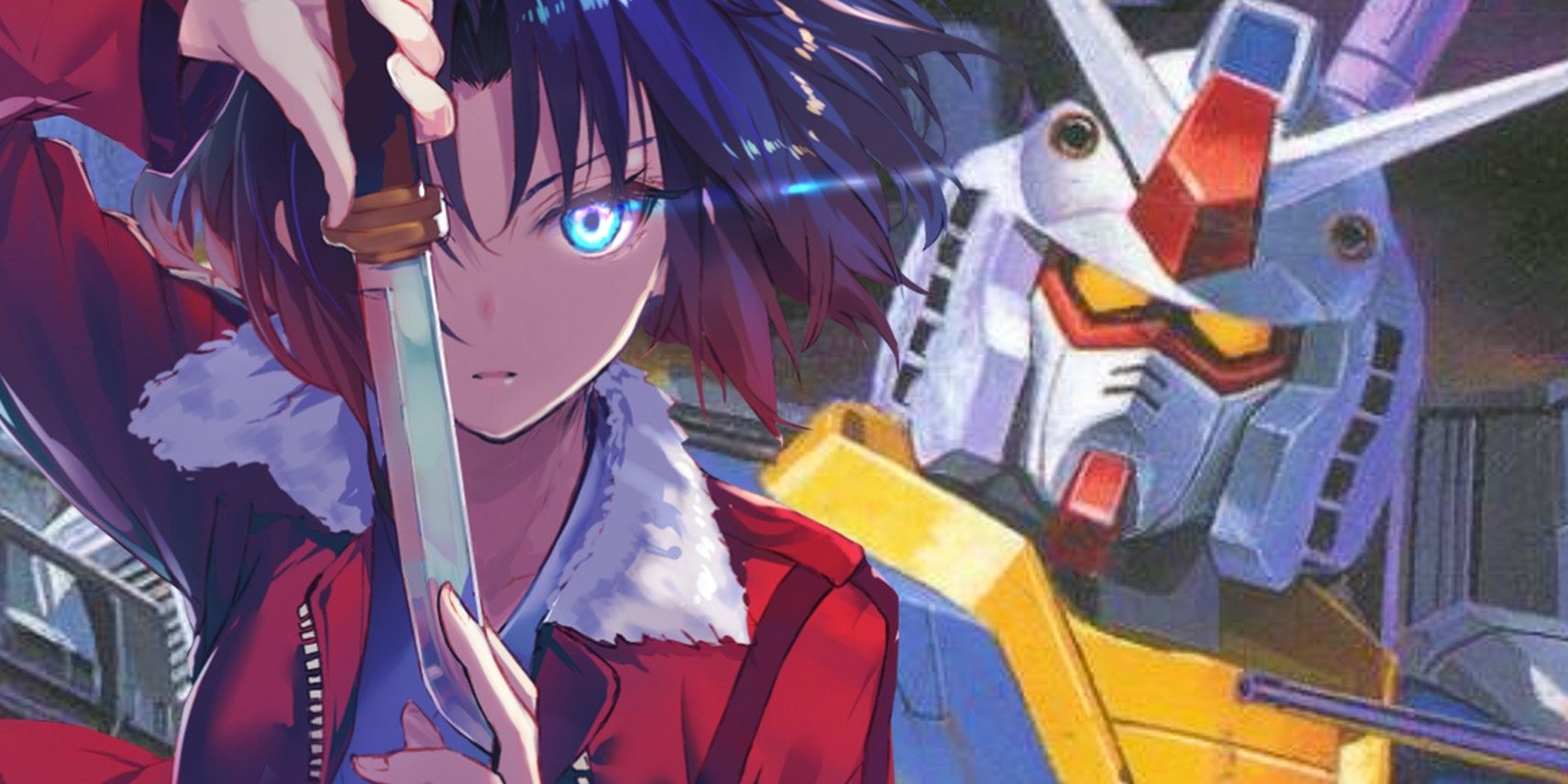 10 Anime Series With Way Too Many Plots

Ideally, an anime (or any form of serialized storytelling, for that matter) would be a standalone experience that gives audiences everything they need in one concise package. This isn’t the case with all anime, as some are so filled with world-building arcs and individual characters that the plot slips away from the anime.

RELATED: Top 10 Anime With The Deepest And Most Complex Lore, Ranked

Due to the number of stories these anime have to get across, their plot often leaks on spinoffs or other forms of media. For some viewers, this is only part of the experience of enjoying an anime. But for others, sifting through canon books, manga, and more to get the full story feels more like homework than entertainment.

Durarara!! is not only the story of three focal teenagers (namely Mikado, Masaomi and Anri) and Celty the Dullahan, but that of Ikebukuro. The anime and the characters point this out countless times, to the point where the town itself is treated as the main character. As such, the anime chronicles how Ikebukuro affects countless lives.

Ikebukuro is a criminal haven filled with distinct inhabitants. Their paths seem disconnected, but they all come together in the end. As if that weren’t enough, Durarara!! had to leave arcs and characters in the light novels due to time constraints, and the Japanese DVDs have official tie-in short stories that further developed the characters and events.

When it comes to anime with more plot than expected, nothing is as famous as Baccano! The otherwise simple period piece about 1930s America is divided into three different years, and each main year has a major event at its center. Additionally, each arc had its own well-defined roster of characters.

Each episode of Baccano! jumped between timelines, and it took some viewers a bit of adjustment before they got on the anime’s wavelength. As complex as Baccano’s the timeline may be, it’s actually a condensed adaptation of the light novels, which have even more characters and timelines that have been cut for pacing and simplicity.

Symphogear is one of those deceptively simple anime that has a lot more to do with its lore than anyone expects. At first glance, Symphogear is just a magical girl anime with power armor and a rock music edge. In truth, the Symphogear armor the girls wear is just the beginning of a complex mythology that spans millennia.

Symphogear has so many lore and myths to explain that it can’t fit it all into the anime. Instead, specific armor details, important keywords, and even character stories can be found on the anime’s official website. Dive deep into Symphogear world makes browsing the website as mandatory as watching anime.

The interesting thing about zooids the anime is that it’s about post-war stories. The first animated chaotic century, occurs during the ceasefire between the Guylos Empire and the Helic Republic, and the previous war is in the battle story bow. The problem is, however, battle story has never been animated and is exclusive to the Zoid model boxes.

RELATED: The 5 Best & 5 Worst Zoids In The Entire Zoids Franchise

battle story is not only an integral part of chaotic century timeline, but to all zooids cannon. All zooids anime took notes from battle story or has direct ties to him, especially regarding the origins of the Zoids. Digging into model kit booklets or box backs is the only way to get a complete picture of Zoids’ wider world and history.

All Gundam the anime is notorious for having so much lore and detail that they need accompanying material to fill in the gaps, and the franchise has the original 1979 anime to thank for that lore. By himself, Mobile Suit Gundam is already packed with world builds, stories, and characters, but it only covered a specific part of the Year-Long War.

The Year-Long War was a galactic conflict, and the other major battles and events of the war can be found in spin-off OVAs, tie-in novels, radio dramas, and even model kit manuals. Mobile Suit Gundam need to explain its framework through additional material was not only carried by the Gundam franchise, but also adopted by other anime.

It’s pretty obvious that Legend of Galactic Heroes drew heavily on real-world history (especially World War I), which is why its story and characters are so rich in detail. That being said, the sheer amount of in-universe stories and stories for each named character can be daunting for most viewers.

To fully appreciate Legend of Galactic Heroes, a viewer must follow the long history between the Galactic Empire and the Free Planets Alliance, the countless members of each faction, their individual lives, and the multi-perspective war. As difficult as it is to keep track of all these details, this iconic anime is definitely worth it.

Neon Genesis Evangelion is one of the most polarizing anime of all time, and critics often cite its convoluted but vague lore as a major detriment. evangelization sounds like an alternate history, an intricate web of conspiracies, and intricate arcane myths for angels, but the anime doesn’t explain much about it.

Instead, it was left to supplemental materials like guides and games to provide that exposure. The Rebuild the movies took that up a notch by deliberately leaving a lot unexplained. This was all intentional on the creators’ part, as they prioritized characterizations and themes over pedantic details like the exact origins of the Spear of Longinus.

3 The Tenchi Muyo! The series comes with tons of published Canon material

On the surface, Tenchi Muyo! is a long but fairly simple harem anime with fantasy elements. However, the original OVA was just the start of a sprawling franchise that would later be known as The Tenchiverse. In short, The Tenchiverse includes alternate versions of Tenchi Muyo!and they are all considered canon.

RELATED: Top 10 Anime Series We Came Out Of

Due to the sheer amount of multiverse housekeeping and character biographies required, Tenchi Muyo’s creator Masaki Kajishima released official material like guides and manga that helped tie the stories together and fill in the gaps. While Kajishima views OVAs as the main timeline, it welcomes all spin-offs and fan works as canon.

2 The Nasuverse considers everything to be canon

Much has already been said and joked about how the Spell The franchise is so vast that it’s impossible to know where it really ends or begins, but that’s just the tip of the iceberg. All Spell (whether it be Fate stay/night Where Daily menu for the Emiya family) is only the most recognized part of the Nasuverse, or Kinoko Nasu’s own multiverse.

The Nasuverse connects everything Nasu has done, like The garden of sinners and Tsukihime. Each Nasuverse anime is technically self-contained, but they’re just small pieces of a larger interconnected story. Explanations of the Nasuverse can be found in light and visual novels, Nasu’s blog, and more, and even these aren’t enough to get the full picture.

Tsubasa was the most ambitious project carried out by the collective of artists CLAMP. Tsubasa was a franchise crossover for all of CLAMP’s works, like Angelic Layer, Chobitsand particularly Sakura card sensor. To no one’s surprise, appreciating and understanding everything Tsubasa could only be done by following everything CLAMP had done.

This logic also applied to xxxHolicwhich started as a Tsubasa companion track before bursting into its own hit. Tsubasa and xxxHolic are held together by their ties to each other and the entire CLAMP canon, making it difficult for even the most dedicated CLAMP fans to follow the story and implications of the crossover.