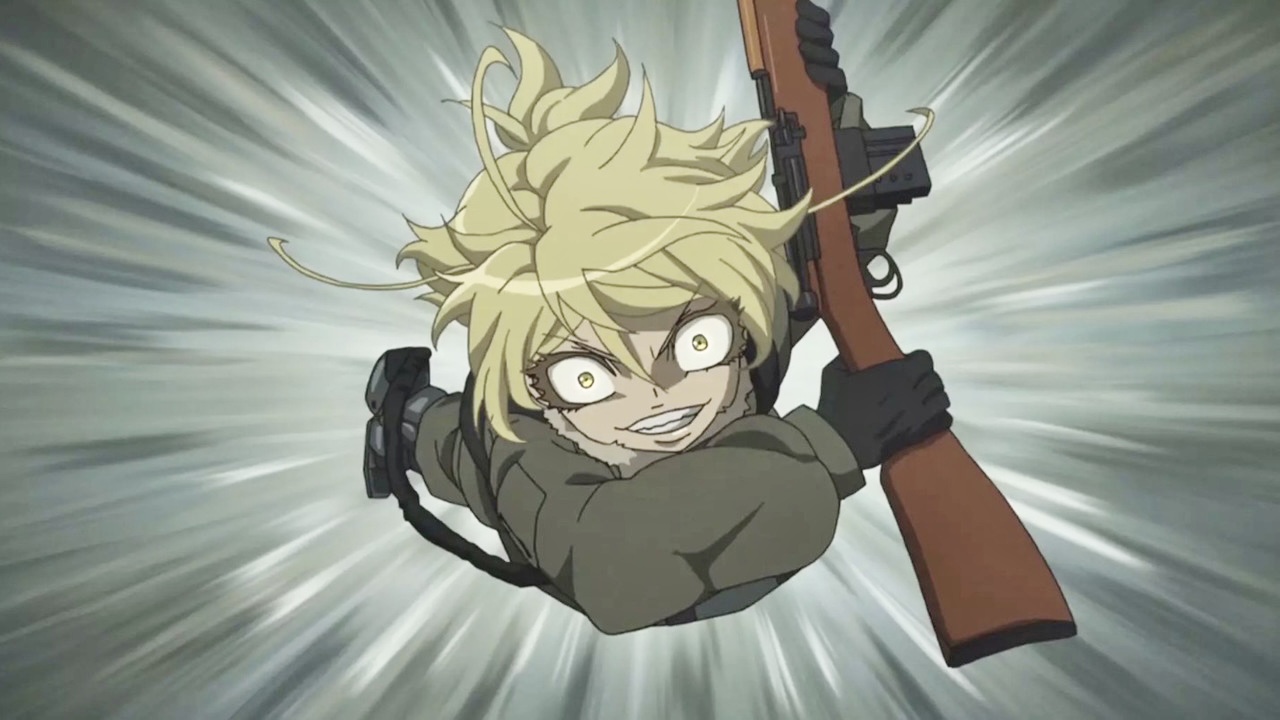 Isekai, which translates to “other world” or “different world”, is a kind of anime which focuses on the portal from one world to another. Isekai anime plots revolve around protagonists being transported to a fantasy, virtual or alternate universe, where they must blend in and – in most cases – survive. It has become one of the main tropes in anime and every year several new isekai anime movies and TV series are released.

Giving fans the opportunity to immerse themselves in different worlds, isekai anime TV shows and movies come in a range of genres, from comedy and romance to psychological thrillers and horrors. While the most common trope remains a protagonist’s attempt to make it out of a virtual reality alive, newer versions have followed a variety of different storylines and retained the thrilling fantasy elements.

Here are 10 isekai subgenre anime you must watch!

Sword Art Online is one of the most popular isekai anime to ever exist. The story revolves around a virtual reality multiplayer game that attracts the innocent attention of the masses, that is, until it becomes a death trap. If a player disconnects from the game, they die in reality and events in the virtual begin to mimic real life. The series follows two players, Kirito and Asuna, as they navigate the highly immersive game with the goal of beating the system and making it through without dying. There are three seasons of addictive viewing to watch, with the third season being split into two parts. There is also a spin-off series, titled Sword Art Online Alternative Gun Gale Onlineand two films released.

The time I got reincarnated as a Slime

One of the more recent Isekai anime on the list, this unique story follows Satoru Mikami, a simple middle-aged man who ends up murdered in the real world and has his soul transported to another where he is reincarnated as a slime. Luckily, he gains new powers that help him absorb the looks and abilities of others. He is reincarnated as a slime but luckily for him he can absorb new skills that give him a wide variety of abilities. He adopts the name Rimuru and uses his new powers to build a protective community for the weak.

The Rise of the Shield Hero

This 2019 dark fantasy anime centers on Naofumi Iwatani, an otaku who is mysteriously transported to another world. There, he and three other heroes are tasked with defeating the powers wreaking havoc on this world. Unfortunately, he is the shield hero (the weakest and most despised), and when he is ultimately betrayed by those around him, he is forced to strike out on his own in the quest for victory.

Saga of Tanya the Evil

A misanthropic employee, Kousuke Toriumi is reluctantly murdered by a subordinate, and moments before his death insults Being X, a supreme divine entity. As punishment, her soul is transported to a world of magical warfare and the body of a nine-year-old child soldier named Tanya Degurechaff. It’s a satirical story with just 12 high-octane, addictive episodes to go through.

An anonymous 34-year-old man dies in a car accident and is transported to an imaginary world where he is reincarnated as a baby. He decides to give up his old life and start over in the new world and is called Rudeus Greyrat. While receiving help from friends and with a whole new set of magical skills, Rudeus strives to overcome his past failures and approach life differently. It’s a 24-episode tale of redemption and courage, and one of the most endearing isekai anime series.

While waiting for his favorite MMORPG “Yggdrasil” to come to an end for good, series leader Momonga decides to go online once again to relive the glory days of the game. Don’t stop, and the mighty wizard and his guild find themselves stuck. Having no choice but to continue playing, he begins a new life in the virtual universe.

Re:Zero – Starting a life in another world

Subaru Natsuki is just an ordinary guy who finds himself drawn into another world during a convenience store run. After arriving, he quickly befriends a half-elf, Emilia, who is targeted by ruthless assassins. The pair are then murdered, but seconds later Subaru realizes he has gone back in time. With his newfound ability to transport himself back in time through death, he and his new companion must find out who summoned him to the new world and why Emilia is wanted for death.

The story follows locked-in gamer siblings Sora and Shiro. They meet Tet, a mysterious god who challenges them to a game of chess and leads them to a world called Disboard, where games decide the fate of everything. In this new world where high-stakes decisions are in the hands of seemingly harmless games, the siblings find new reasons to keep playing and defeat Tet, so they can unite the races of Disboard and become the gods. of this new world.

When 17-year-old Sudou Kaname is invited to play Darwin’s game, he bites off more than he can chew when he realizes the game pits people against each other in a real-life deathmatch for points and ranks. that can be cashed in the real world. . Kaname fights to survive so that he can go through all the stages of the game without being killed by the other players.

The devil is part time!

An intriguing twist to the usual isekai anime tropes, The Devil is a part-time center around the devil being transported to the human world. Trapped without any of his powers, he must find ways to survive. He ends up going part-time at a fast food joint, while trying to regain his powers and return to his former glory in Hell. This hilarious series became a hit after its release in 2013, and at just 13 episodes, it offers enough fun and character development to make it whole.