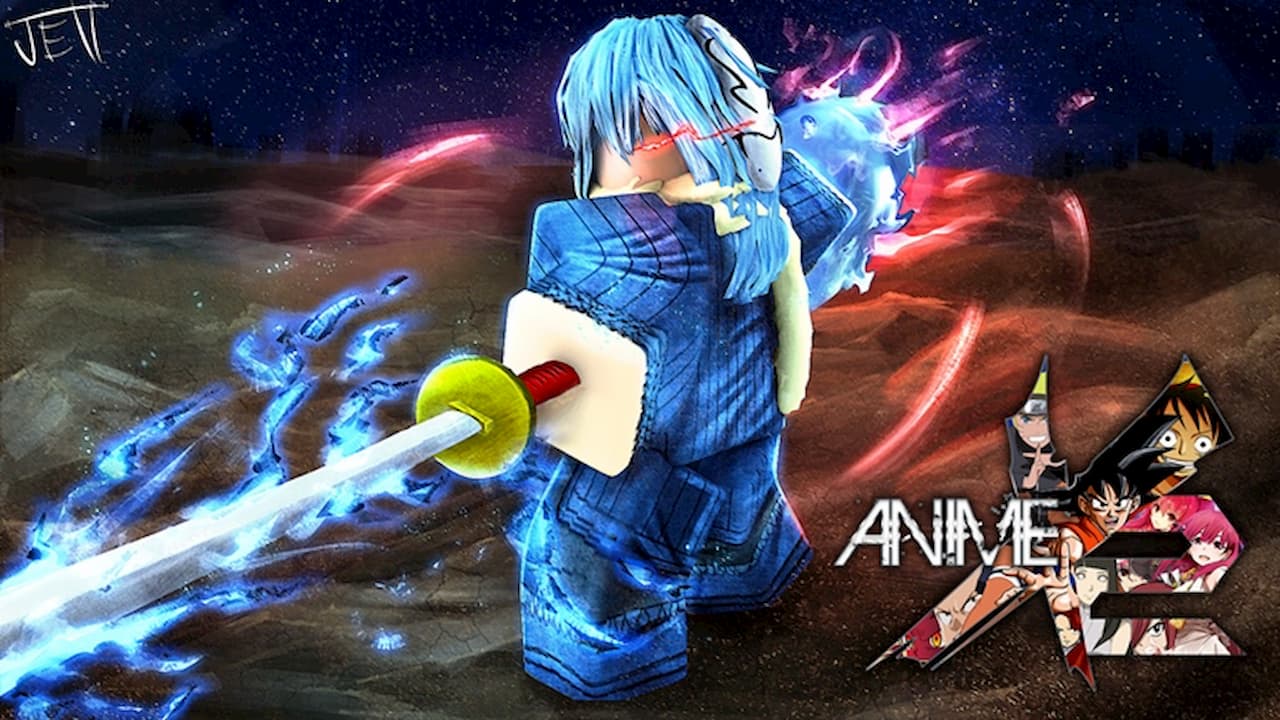 Finding a quality anime game on Roblox can be a never-ending road. There are hundreds of them to choose from, but there is only a handful that masterfully parodies those they are inspired by. Even if you have a console to play legitimate licensed anime games, each of the following 10 Roblox games proves they have enough personality and replayability to be just as awesome.

It wouldn’t be an anime list without a hint of Dragon ball inside. With over 90 million visits, Dragon Blox Ultimate is the epitome Dragon ball z and the Roblox crossover to play. From his facial designs to his Saiyan animations, there isn’t much of a difference between that and the real thing. On top of that, the gigantic map inside is filled with plenty of recognizable faces that are pretty tricky.

Established over a decade ago, Hero Academy Tempest doesn’t seem to be aging or shrinking in audience size. There are still quite a few people on the server, but they are not the friendliest. The reason for this is that, like the show it is based on, the game allows players to be in the Hero or Villain faction and then go on quests against the other side. The RPG has a number of these missions to jump into and a detailed skill tree to unlock a range of attacks.

Nothing against the Sword art online games, but Swordburst 2 is probably a better representation of the series. Players can discover swords, evolve characters, and also compose the show-inspired 100 story layout. The combat might not be as smooth as other games, but fighting NPCs and digging deeper into the map is worth it.

Inspired also by My Hero Academy, Heroes Online focuses more on team effort and educating your character to be the best fighter possible. It’s a fairly complete RPG, with typical elements like upgradeable weapons and a complex leveling system. You can also create a party of up to five friends to team up in all of its 35 main quests.

If you are looking for something a little lighter then Anime High School is for you. You won’t take a test or anything like that, though. Rather, users see it as a great sandbox for causing trouble, with the big school having many odes to the big anime shows.

Yes, Attack on Titan: Liberty is a great game with some great lore included in the series. However, its community seems to be shrinking as most head to Attack on Titan: Downfall. The game is a worthy successor which has a lot less bugs and much smoother attacks. Like the show, you and the rest of the online gamers are tasked with defending a city against a tall, fierce Titan to earn XP and upgrade weapons.

Although based on Tokyo ghoul, the game is sort of a cops and thieves RPG. As the ghouls seek to eat human NPCs, the CCG faction must protect them. Players can choose to join one of the two, and completing these goals will increase reputation and give you the strength to make yourself a top player in your respective party. It is definitely the darkest and most unique of the Roblox anime games.

This game will end up being higher on the list someday, but it hasn’t been released long enough to fix some breakthrough bugs. However, that didn’t stop it from having nearly 400 million hits. The game’s biggest selling point is that users can customize their avatars to form a replica of their favorite anime character and compete in big online fighting tournaments. It might seem like a brief experience, but new content is added every month for optimal player creation.

If you are a fan of Bleach series, this is your game. Made in 2019, it is a young RPG that strives in its movements and weapons of diverse players and inspired by the show. Bouncing off rooftops and falling with sword blows at groups of enemies can be an addicting activity. However, Bleach fans will find the lore inside the number of worlds the most appealing.

Like Anime Fighting Simulator, Anime Cross 2 revolves around almost all of the big names in Japanese anime. While you can create your avatar, there are 60 predefined characters with individual skill sets – something you really can’t find elsewhere. But, this is not an RPG like the others. It’s primarily a team-based objective game, with a fair share of single-player modes and a battle royale. In short, this is the highest quality anime game with a lot of content.