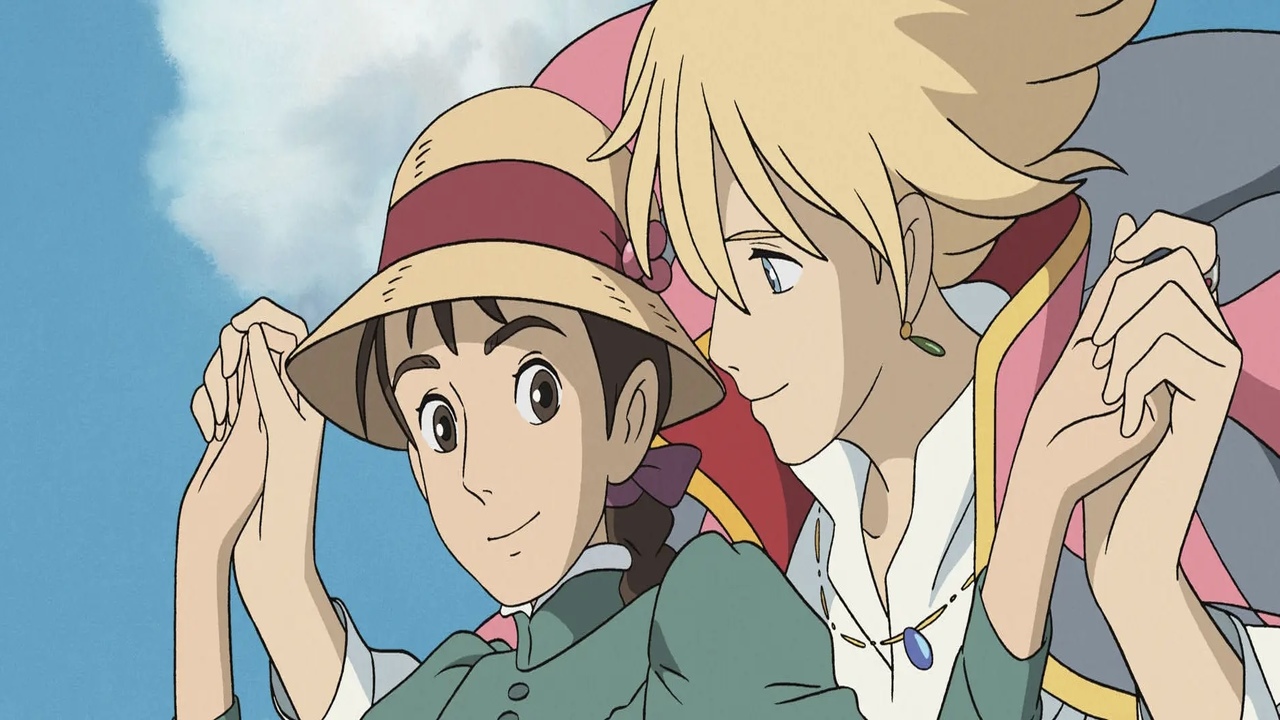 The combination of romance and anime has been a much-loved art form for several decades now. With different animation styles and unique stories and genres, romantic anime films have become extremely popular and are among the most acclaimed films in the anime world.

With each anime movie different from the next, creators can bring interesting storylines to life in brilliant and limitless ways. There are hundreds of animated romance movies out there today, and while it’s impossible to rank the best movies due to varying preferences, here are 10 movies that frequently come into the conversation of everyone’s favorite animated romance movies. the temperature. Grab a handkerchief or two, as some of them are extremely emotional.

A film that took the world by storm, your name quickly became the third highest-grossing animated film of all time and is often listed as one of the best animated films of all time. Released in 2016, this visual masterpiece revolves around a young boy and girl, located in separate locations in Japan, who begin to change their bodies in inexplicable ways. As they each begin to adjust to inhabiting the other’s body, and later agree to meet in person, unexpected twists and turns occur, complicating their lives at the same time. The script, animation, and musical score all serve to entice the viewer, and the film received worldwide critical acclaim after its release.

An emotional and realistic animated film, 5 centimeters per second deals with the difficulties of long-distance relationships. Told through separate moments in time, the story follows a young boy named Takaki Tōno and his relationship with his best friend Akari. Their relationship is tested when he moves away to another town. As they swear to stay in touch, life gets in their way and they continue to drift apart. It’s a strong story about the inevitability of the situations we face and how life doesn’t always go the way we want it to. The film was released in 2007 and received critical acclaim and numerous awards.

I want to eat your pancreas

Once you can get past the very unusual title, I want to eat your pancreas is a beautiful story that teaches us not to judge a book by its cover. When a schoolboy stumbles upon his fun and popular classmate’s diary and discovers that she has terminal pancreatic disease, the two forge a beautiful friendship as she lives out her final days. The story tackles the harsh and unfair realities of life and illness, but viewers can attest that while the film has plenty of tearful moments, it also offers heartwarming and wholesome scenes. The film is based on a popular novel of the same name.

This classic Hayao Miyazaki animated film was nominated for the Oscar for Best Animated Feature. A powerful and moving fantasy with strong anti-war themes, Howl’s Howl’s Moving Castle is one of the most popular animated films of all time – even commanding an array of notable Hollywood stars for its English dub. It follows a young girl, Sophie, whom a witch transforms into an old woman. As she struggles to return to normal, she is drawn into the savage world of the only one who can help her: an overbearing wizard named Howl.

grow old with you

One of the most recent animated films on the list, grow old with you was released in 2019 and features some of the best anime animation to date. The director, Makoto Shinkai, managed to satisfy viewers who were nervous about his follow-up to the above. your name. The story follows a high school student who runs away to Tokyo and strikes up a friendship with a girl who has the power to manipulate the weather. Although this is a classic love story, grow old with you goes even further with doses of comedy and very fleshed out characters.

Another deeply moving animated film, A silent voice deals with the serious problem of bullying in schools. When an elementary school bully mercilessly goes after a deaf girl, kicking her out, he’s forced to face the demons of his past actions as he reunites with her years later in high school. As he embarks on a journey of redemption, they forge a unique friendship that makes for a very captivating and heartbreaking watch.

The garden of words

When a young boy continues to skip class designing shoes, he finds himself in a garden, comes into contact with a mysterious older woman, and they repeatedly share moments of deep emotion and longing. Focused on finding a partner to share loneliness and loneliness with, The garden of words is a beautifully written animated film with realistic characters and moments. The score is also brilliant, as many fans and critics have praised the calm and soft tone. It’s one of the romantic animated shorts on the list, running under 46 minutes.

The girl who crossed time

In this fantasy drama, a girl uses her newfound power of time travel to her advantage, reliving the same day differently. To his surprise, it also affects the lives of others and generates consequences that influence his friendships, relationships, and future. A fun and interesting drama with a fantastic main character, The girl who crossed time is a thrilling escape. Be warned though: this leaves viewers with a single ending, open to many interpretations.

Whisper of the heart

The oldest animated film on this list, Whisper of the heart was released in 1995 to overwhelmingly positive reviews. Hosted by acclaimed Studio Ghibli, the coming-of-age musical romantic drama features a beautiful love story. A young girl dreams of becoming a writer and discovers that a mysterious boy has checked all the library books she has chosen. An inspiring film about the pursuit of dreams, this remains one of the most beloved romantic animated films of all time, and the impressive character development is also quite remarkable.

A simple and beautifully drawn animated film, Classmates tells the story of two boys from the antipodes. While Hikaru is a carefree boy in a rock band, Rihito is an honor student with perfect grades. As the two forge a unique friendship, they become extremely close and a blossoming romance emerges. Fans and critics alike praised the subtle yet enjoyable storyline and the lovable, relatable characters. It’s a movie that never gets over the top, and that’s one of its most unique selling points.