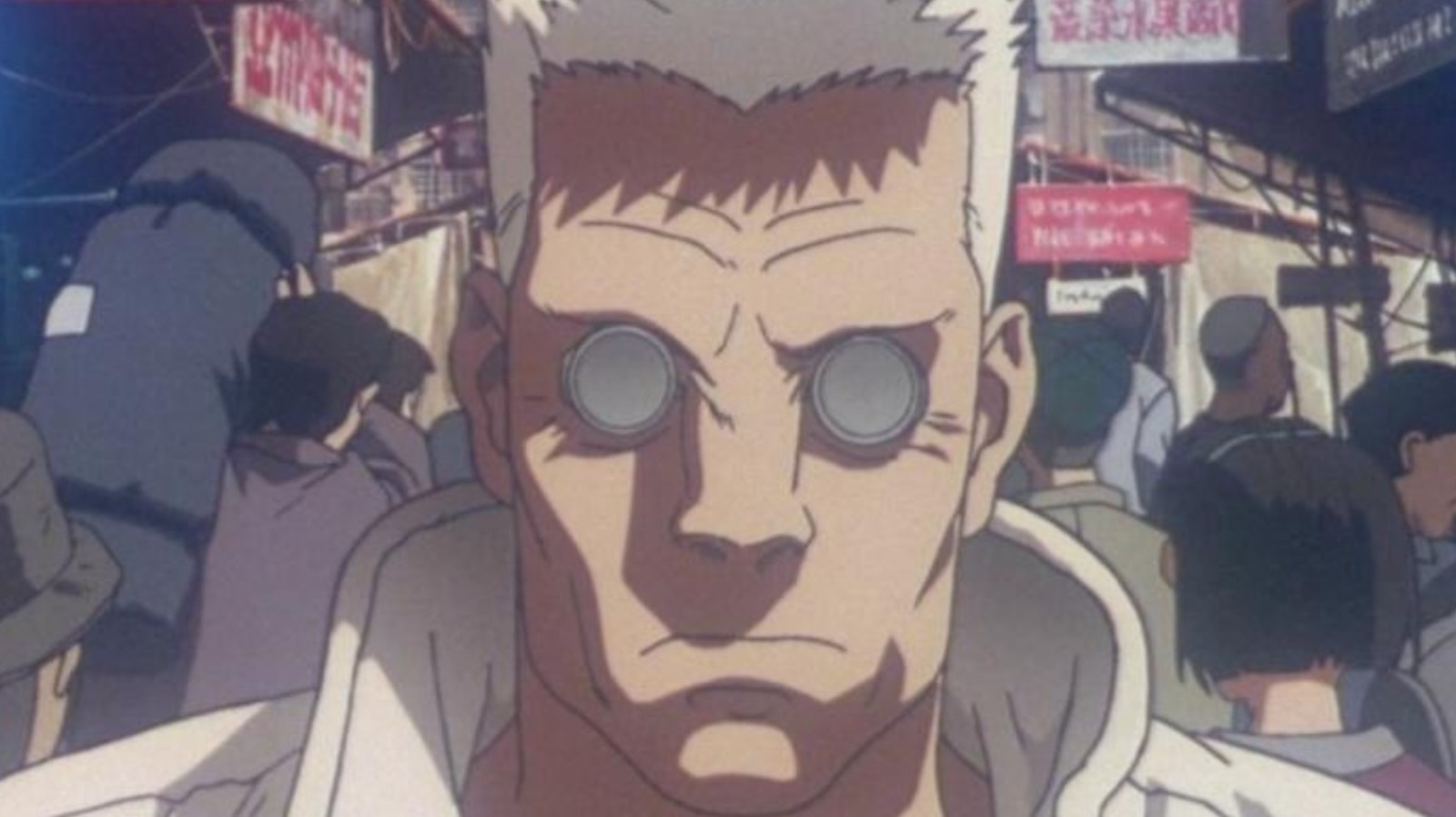 “Metropolis” is a somewhat unusual film in that it’s loosely based on Osamu Tezuka’s novel of the same name, which was loosely inspired by Fritz Lang’s 1927 film of the same name. Tezuka’s manga is technically not based on the source material, and he only did used a still from the film to create the character, Mitchy (Tima in the anime). The 2001 film is based more on Lang’s classic than the manga, so creating it was a complicated process. Either way, “Metropolis” depicts a dystopian society populated by humans and robots, with the latter representing the lower class of society.

The film centers on private detective Shunsaku Ban’s investigation of a dangerous scientist, Dr. Laughton. Through his investigation of Laughton, Shunsaku learns that he is employed by Duke Red, the leader of the eponymous town. Things go awry when Duke Red kills the doctor, leaving Shunsaku to retrieve his notebook. After Laughton’s death, Shunsaku’s assistant, Kenichi Shikishima, is separated from him with a young girl, Tima, who is an android, although no one knows (including Tima). Eventually, Duke Red’s nefarious plot is revealed, leading to a confrontation that rocks Metropolis to the core.

“Metropolis” is visually stunning and is inspired by Tezuka’s beautiful artwork. Like Lang’s film, the film delves into the various class struggles encountered in most societies, and “Metropolis” perfectly handles social commentary. “Metropolis” can be a underrated animated movie, but it’s a must see for sci-fi and cyberpunk fans.