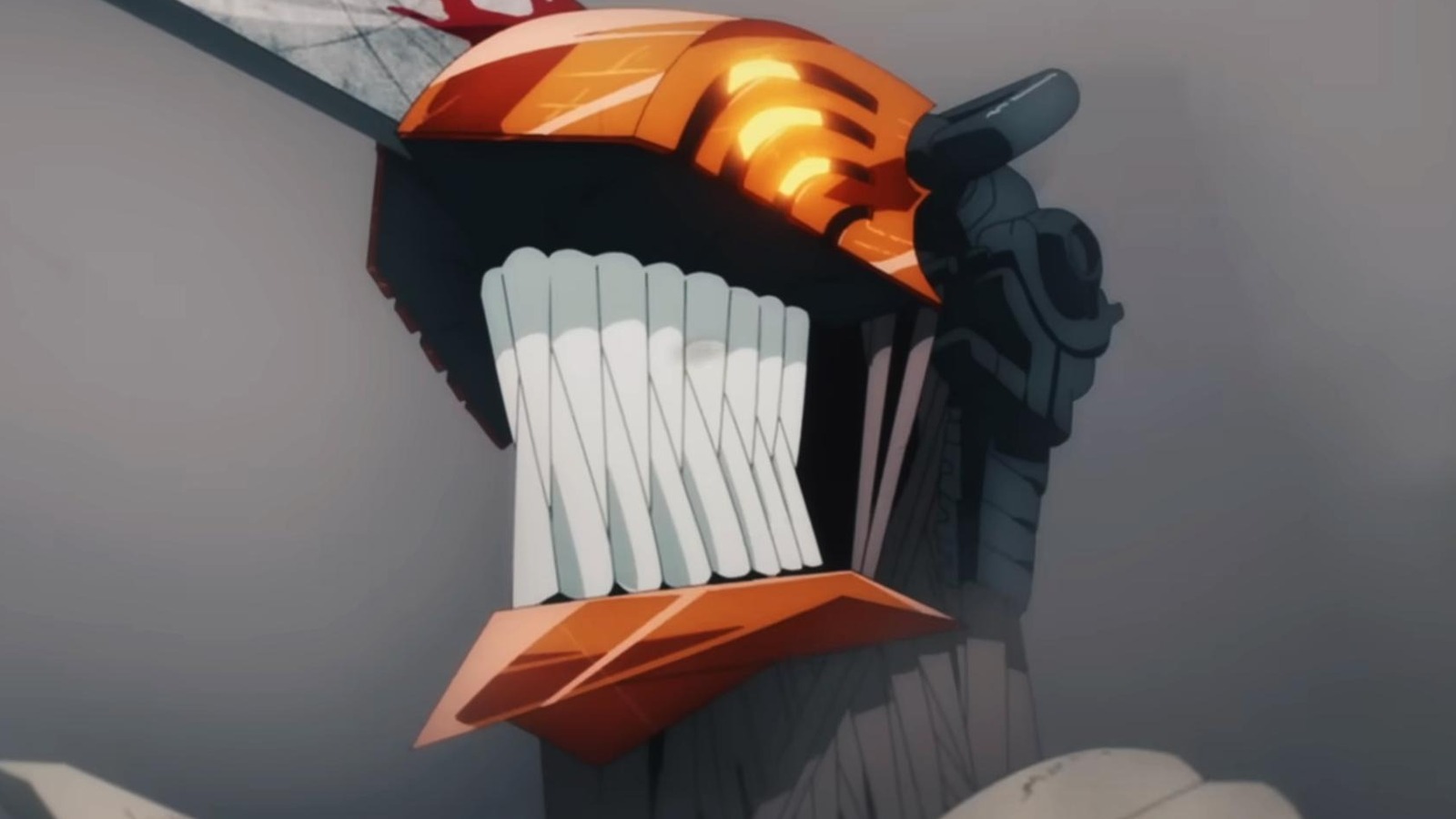 Satoshi Kon, best known to American audiences for “Perfect Blue” only completed four films before his tragic death at the age of 46. His only other project is arguably his opus: the 12-episode 2004 anime “Paranoia Agent.” Told mostly through a series of loosely connected vignettes, “Paranoia Agent” begins with Tsukiko Sagi, the creator of a popular Hello Kitty-like mascot named Maromi. Under immense pressure to create a sequel to her success, Tsukiko is attacked on her way home by an unknown assailant. It seems self-inflicted, until a second similar attack occurs. Soon, Tokyo is flooded with stories of Lil’ Slugger, an elementary school student known only for his inline skates and the curved metal bat he wields. And each time it seems to appear to people on the verge of breakdown.

“Chainsaw Man” has a cast full of wounded drawn to the devil hunt by trauma that haunts them. “Paranoia Agent” comes from a similar well, focusing on traumas that are both pervasive yet contemporary to the time the anime was made, such as suicide, academic pressure, child abuse, and mental illness. Stigmatized issues, with no socially acceptable solution, sublimate into surrealism and stories of a mysterious magical aggressor. It’s an often dark and uncomfortable watch, but one whose central subjects retain a sad resonance almost 20 years later.

If you or someone you know is having suicidal thoughts, please call the National Suicide Prevention Lifeline by dialing 988 or callingg 1-800-273-TALK (8255)​.