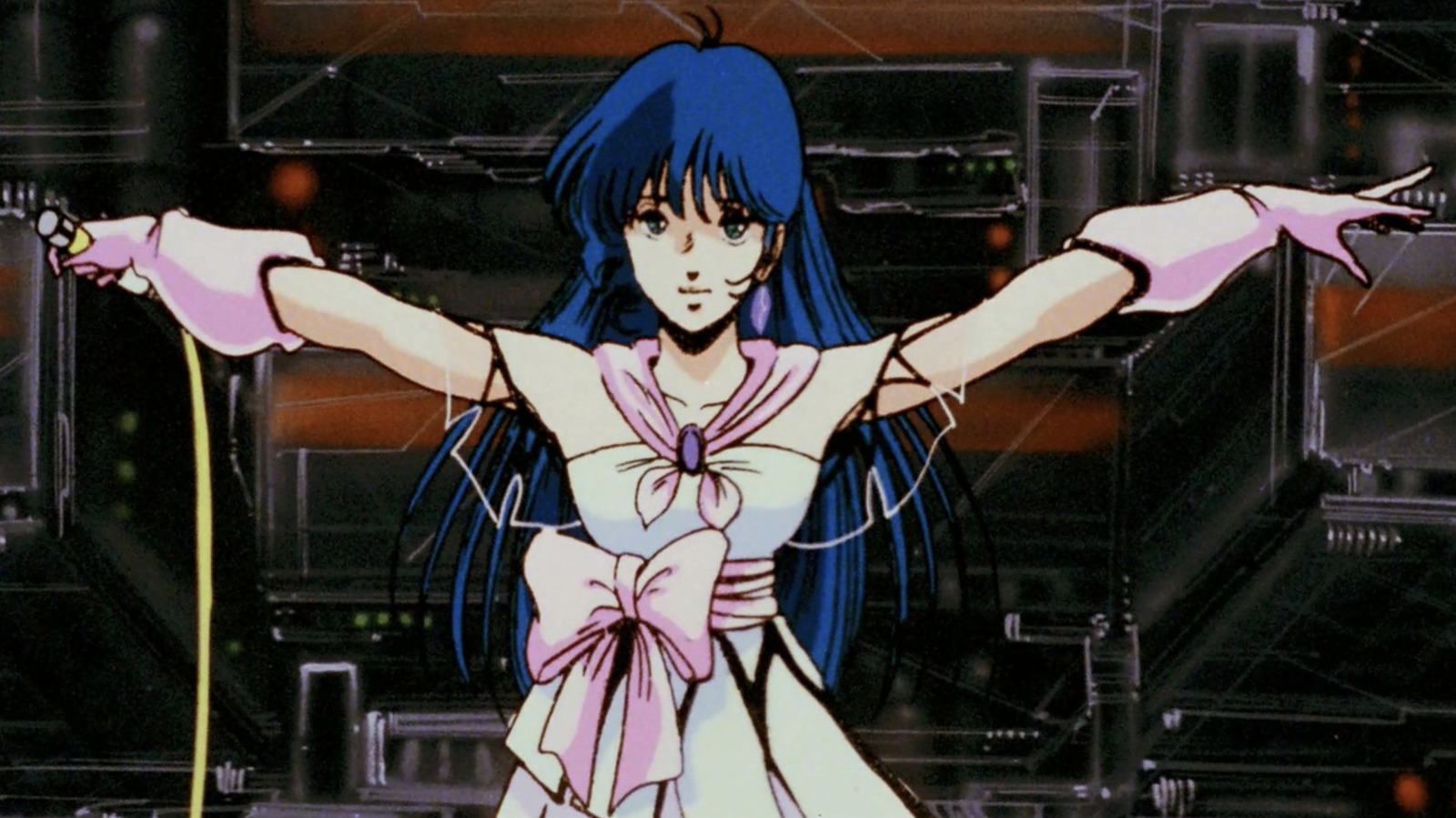 Another Sanrio production, Masami Hata’s “Sea Prince and the Fire Child” loosely tells the famous story of “Romeo and Juliet” but with a fairy tale twist. In the film, Glaucus, the god of water, and Themis, the goddess of fire, are on bad terms due to a misunderstanding. Due to the dramatic circumstances, the two kingdoms are at war, prohibiting their people from interacting with the other side. Over the years, the children of the gods eventually meet, leading the two young royals to fall madly in love with each other. But as is the case with most romances of this genre, the couple must face incredibly dire circumstances to bring their love to fruition.

Despite some narrative flaws, “Sea Prince and the Fire Child” is a fine example of early ’80s anime in its purest form. From the sweet character designs to the stunning color palette, each image is a visual treat to capture. The film’s most notable quality is how wonderfully it juxtaposes its whimsical imagery with its tragic storytelling; something other animated films of the decade accomplished, but not as ambitiously as Hata’s film. Ultimately, “Sea Prince and the Fire Child” is a movie for new anime fans curious to explore forgotten gems from the past.