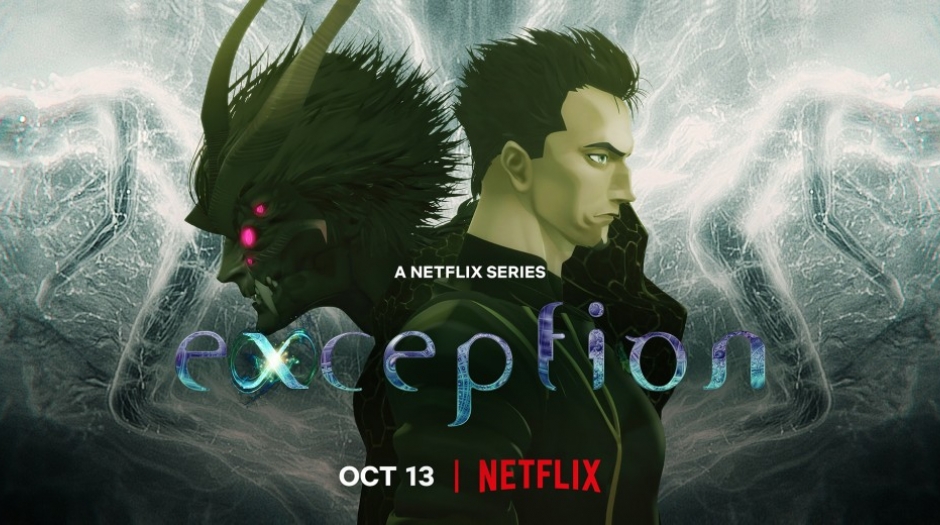 Netflix announced three exciting months of all-new Netflix Original anime series at its recent TUDUM event. Below are the five new shows set to air before the close of 2022!

Yuzo Sato directs, from an original story and screenplay by Hirotaka Adachi, with music by Ryuichi Sakamoto and character design by Yoshitaka Amano, the artist behind Final Fantasy and illustrator on The Sandman: Dream Hunters. From Tatsunoko Production (Bakken Record) and Studio 5, the show is set to debut on October 13.

Synopsis: “In the distant future, human beings have been forced to leave Earth and migrate to another galaxy. An advanced team of spaceships arrives on a planet that needs to be terraformed. Each team member is output by a biological 3D printer. 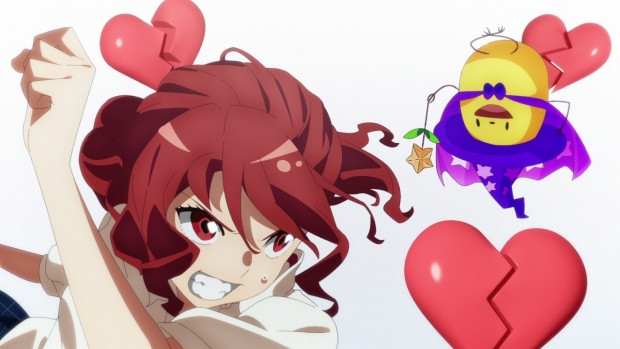 By Domerica, and based on the Japanese manga by Wataru Momose, romantic killer is set to air on October 27. The series is directed by Kazuya Ichikawa from a script by Sayuri Oba and Hiroko Fukuda. The series’ composer is Sayuri Oba, with music written by Ryo Kawasaki and Tomoyuki Kono. Character designs are by Arisa Matsuura; the opening theme song is by YURiKA.

Synopsis: “All Anzy Hoshino wants is to play video games. Much to her dismay, a wizard from a magical world appears and forces her to participate in a project to stop the decline of her world’s population. Finding herself living her own dating sim, all Hoshino wants to do is come home to video games, cats, and chocolate. 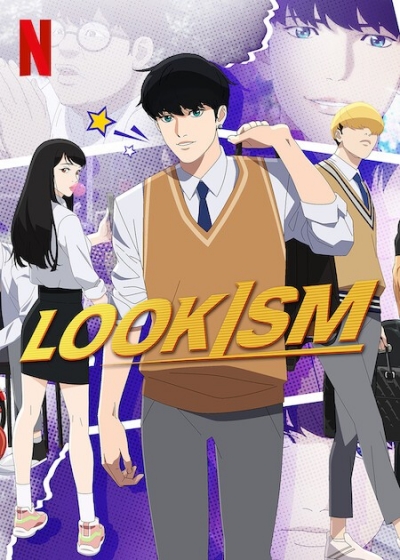 Based on the popular Korean webtoon of the same name, Studio Mir’s latest series hits the streamer on November 4. The show is directed by Han Kwang II, with art direction by Lee Dae Woo, music by Han Kyung Hoon, and theme song by ATEEZ. .

Synopsis: “After spending his life at the bottom of the food chain as an overweight college student, Park Hyung Suk receives the shock of his life when one day he wakes up in a brand new body that is beautiful, tall, and can make him popular.The catch is that his overweight body still exists, and every time he falls asleep, he changes from body to body. 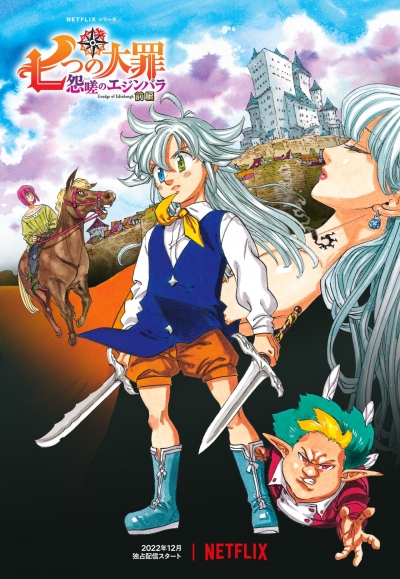 Directed by director Bob Shirahata and supervising director Noriyuki Abe, this sequel to the Seven capital sins and prequel to Four Knights of the Apocalypse is produced by Marvy Jack and Alfred Imageworks, and will premiere in December.

Synopsis: “Tristan inherits the power of the Goddess Clan and can heal people’s wounds and wounds, but he often ends up hurting others due to his inability to control the Demon Clan’s power. To protect his family, Tristan travels to Edinburgh Castle and meets a host of new friends along the way.

Army of the Dead: Lost Vegas

Set before the events of the heist and fall of Las Vegas in Zack Snyder’s 2021 zombie game, army of the dead, the series follows Scott Ward (Dave Bautista) and his team of mercenaries as they attempt to evacuate civilians from the zombie-infested city. Meduzarts Animation Studio produces the animation; The show is slated for release this year, but Netflix has yet to set a premiere.