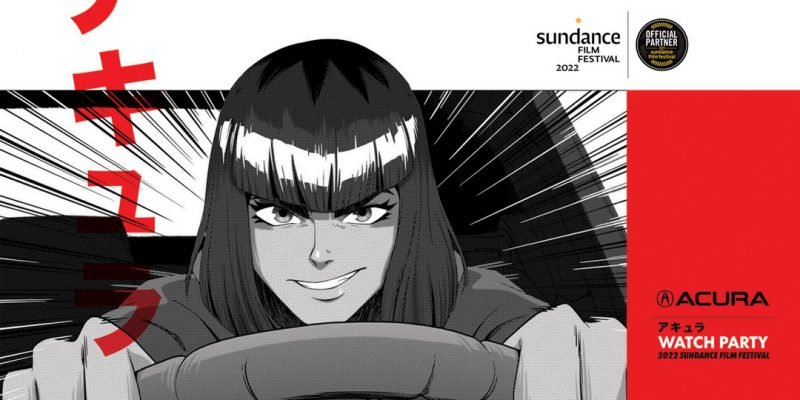 Acura has announced the launch of an all-new animated series called Chiaki’s Journey. Chiaki’s Journey features a cast of characters who represent the heritage and challenger spirit of the Acura brand and its relentless passion for performance.

The story is inspired by Acura’s passion for the challenge of racing and products that embody its Precision Crafted Performance DNA, with the title character overcoming multiple obstacles in his quest to victory.

Series debuts as Virtual Sundance Film Festival kicks off today, where Acura returns as Official Automobile and Presenting Sponsor. Acura’s longstanding relationship with the creative community at Sundance is what allows the brand to continue this new way of showcasing its new line of Type S performance models.

A trailer for the anime can be viewed below:

You can check out the short series of 4 episodes on YouTube.

2022-01-22
Previous Post: Crunchyroll and Fuji TV reveal their next original anime series
Next Post: The best anime series that can be watched on OTT platforms