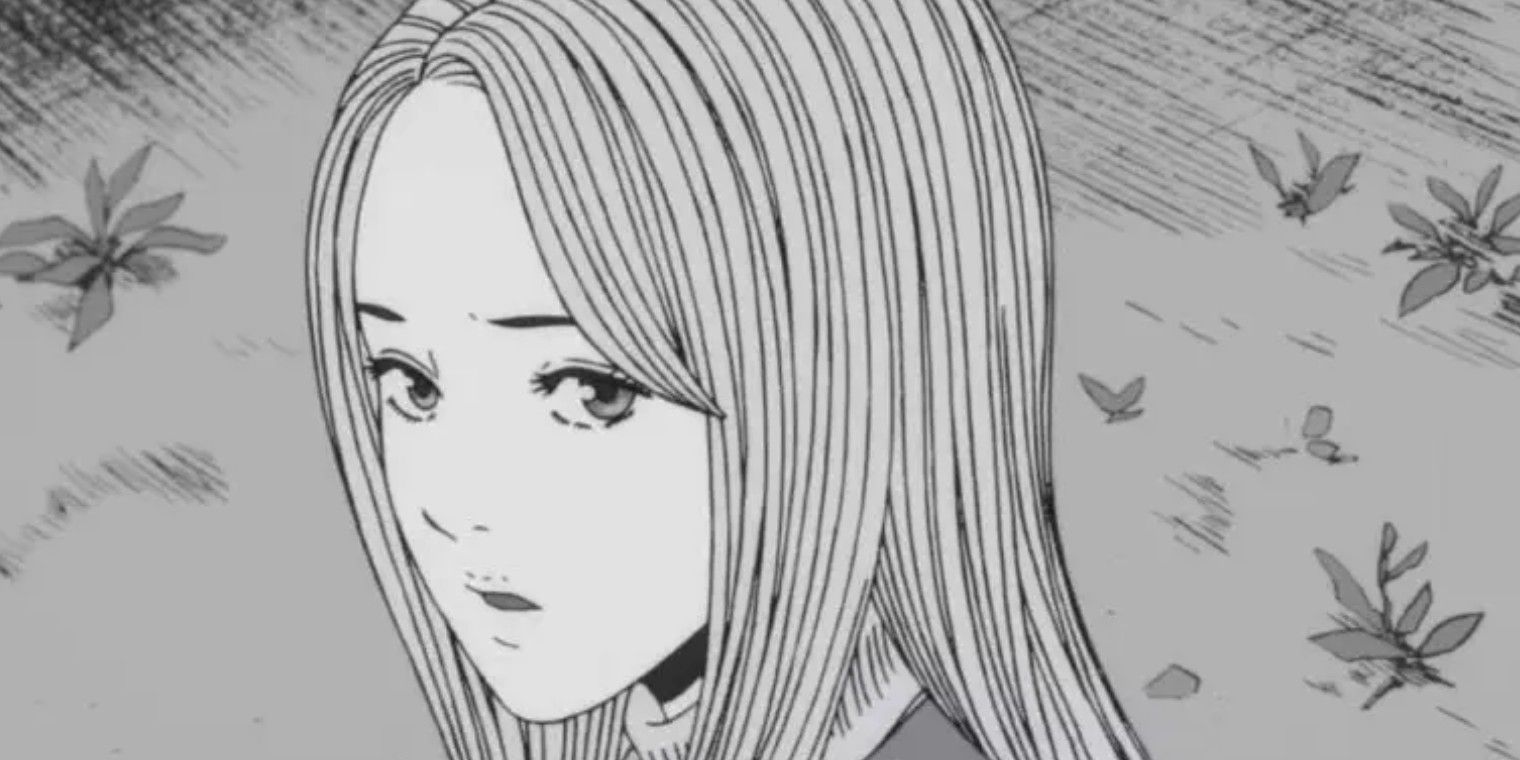 Adult Swim’s animated adaptation of Junji Ito’s horror manga Uzumaki is once again delayed in hopes of capturing the quality of its source material.

The anime adaptation of Junji Ito’s twisted masterpiece, Uzumaki, is delayed again, but for good reason. The manga is set in the small Japanese town of Kurouzu-cho, whose residents become obsessed with spiral shapes. High school girl Kirie and her boyfriend Shuichi must discover the meaning of the supernatural curse and attempt to break it. Adult Swim announced the production of the four-episode miniseries in 2019 at the Crunchyroll Expo. However, in June 2021, director Hiroshi Nagahama announced a postponement of the Uzumaki TV show due to COVID-related difficulties, and the anime became slated for an October 2022 release.

The UzumakiAnime The Twitter account is now reporting that the Uzumaki the series is again delayed. A note from the production team accompanies the post, thanking fans for their patience but asking for more time to complete their work. The statement states that Ito’s intricate artwork requires only the highest quality effort and that the team does not want to compromise the quality of Ito’s iconic series by delivering an inferior product. Unfortunately there is no new Uzumaki anime release date mentioned. Check the message below.

Delays can be disappointing, but the Twitter responds to the Uzumaki The news about the delays is mostly positive due to the team’s commitment to creating a superior adaptation. Welcoming fans to Junji Ito Collection The anime show was mediocre when Crunchyroll released the anime anthology series in 2018, so Ito readers are probably glad the Uzumaki the team takes the time to do things right. Unlike last time, however, Nagahama and his team are not offering a revised release date, so potential viewers should stay tuned for further updates.

More: Why Junji Ito’s Tomie Is A Horror Movie Icon In Japan

2022-06-28
Previous Post: Steve Aoki details his collaboration with the iconic animated series
Next Post: The 10 Best Standalone Anime Movies Of The 2010s, According To MyAnimeList