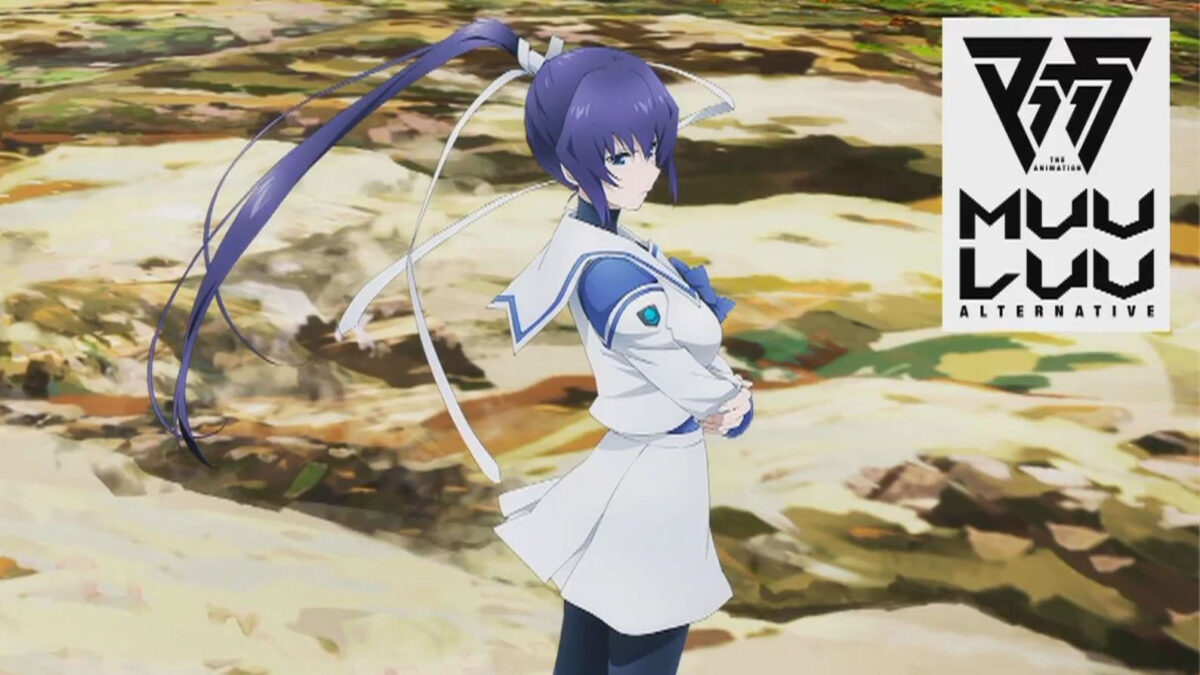 Anime streaming service Crunchyroll has announced that it will air the highly anticipated Muv-Luv Alternative animated series this fall.

Anime streaming service Crunchyroll has announced that it will air the highly anticipated Muv-Luv Alternative animated series this fall.

Released in October, the anime is based on the visual novel of the same name, considered by many (yours truly included, and proudly) the best visual novel of all time and one of the best sci-fi stories ever written. .

You can enjoy the trailer (which originally debuted in May) below.

If you are interested in the Muv-Luv franchise in general, during recent events we have seen the reveal of the official title of Muv-Luv Resonative (which is the continuation of The Day After), the announcement of Muv-Luv Alternative: Total Eclipse, and new gameplay and details for Project Mikhail.

A few months ago, we also heard the highly anticipated announcement that Kimi Ga Nozomu Eien (also known as Rumbling Hearts) will finally be released in English.

For more information, you should definitely read our interview with series creator Kouki Yoshimune and producer Kazutoshi Matsumura, as well as our semi-recent chat with Kitakuou on Project Immortal.

If you’re not familiar with the franchise, you can read my in-depth article explaining everything you need to know to get into one of the best visual novel series of all time.