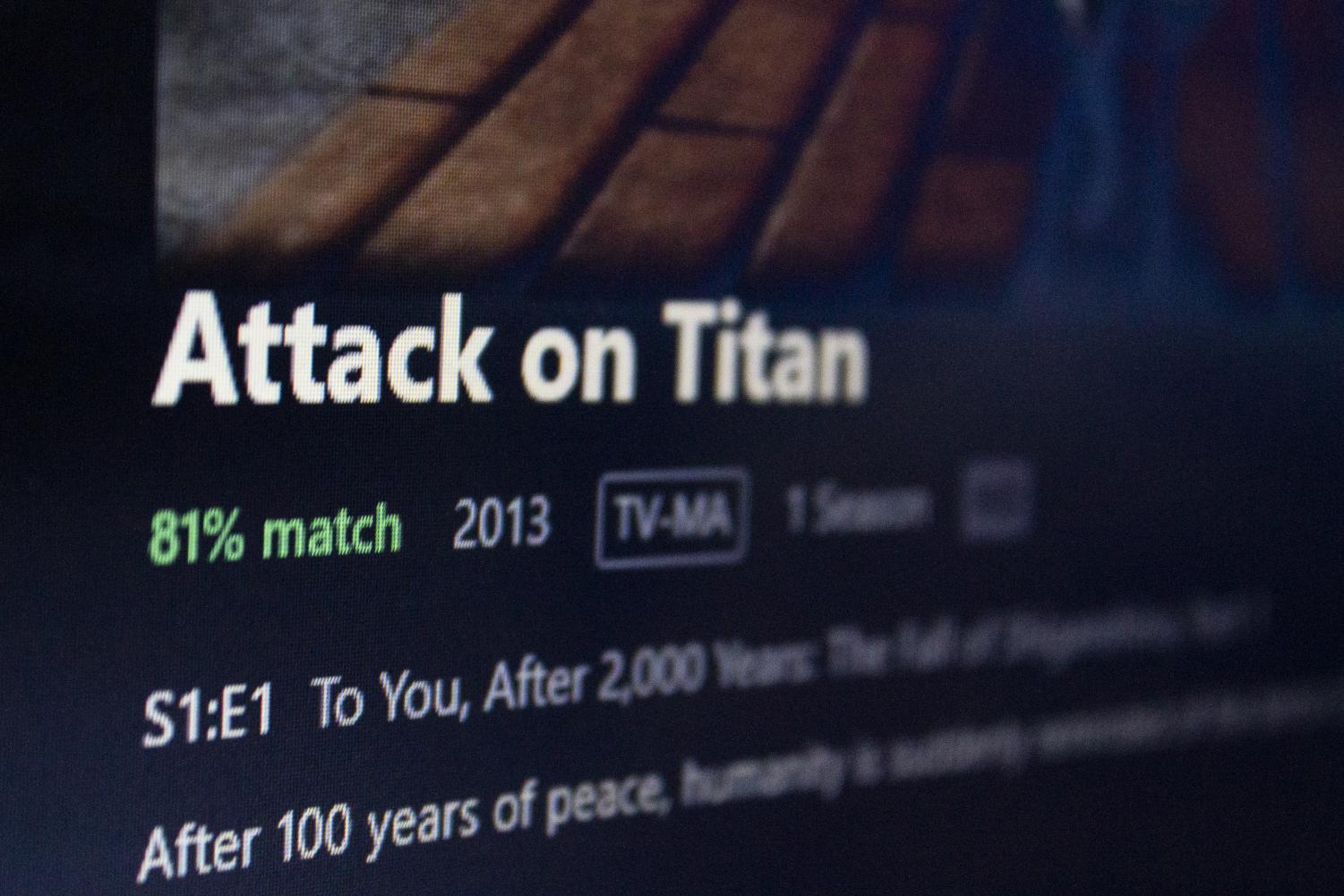 An In-Depth Look at the “Attack on Titan” Anime Series

A photograph of “Attack on Titan”, available on Netflix.

“On this day, mankind received a grim reminder.” These words spoken in the first episode of the series “Attack on Titan” immediately give a strong impression of what the series would be.

“Attack on Titan” had a huge impact on popular culture. Limiting even author Hajime Isayama’s masterpiece to a particular genre would be a disservice. The anime, which originally premiered in 2013, comes off as a horror story and, while deviating from it, still manages to be good all at the same time, and it’s good to do them all.

The first thing that strikes the viewer is its unique setting, a world where titans, which are giant humanoid creatures, hunt and kill humans, but are kept out by giant walls. One day they are raped out of nowhere and chaos ensues. This setup is seemingly standard and predictable for a dystopian world. Over time, the things you thought you knew about the show turn out to be something else entirely, while still managing to keep the viewer engaged with the story.

The characters make this show worth watching. This show’s characters have logical agency and motivations, but they still feel realistically connected to the show’s politics and expansive lore. The show places particular emphasis on the main trio, Eren, Armin, and Mikasa, as they maneuver through the dark world of “Attack on Titan.”

Eren in particular is distinguished by his ferocity and his desire for freedom that borders on madness. Audiences can feel the weight of the decisions the characters make throughout, making them feel realistic.

The series always asks the question, who is the real enemy? As the series progresses, the alliances change and the lines that previously demarcated good and evil become so blurred that they are no longer even recognizable.

Despite the show’s setup, “Attack on Titan” isn’t just a show about the conflict between man and monster, but also about the brutality that humans inflict on each other. With three and a half seasons, “Attack On Titan” is available to stream on services including Netflix, Hulu, and Amazon Prime Video.