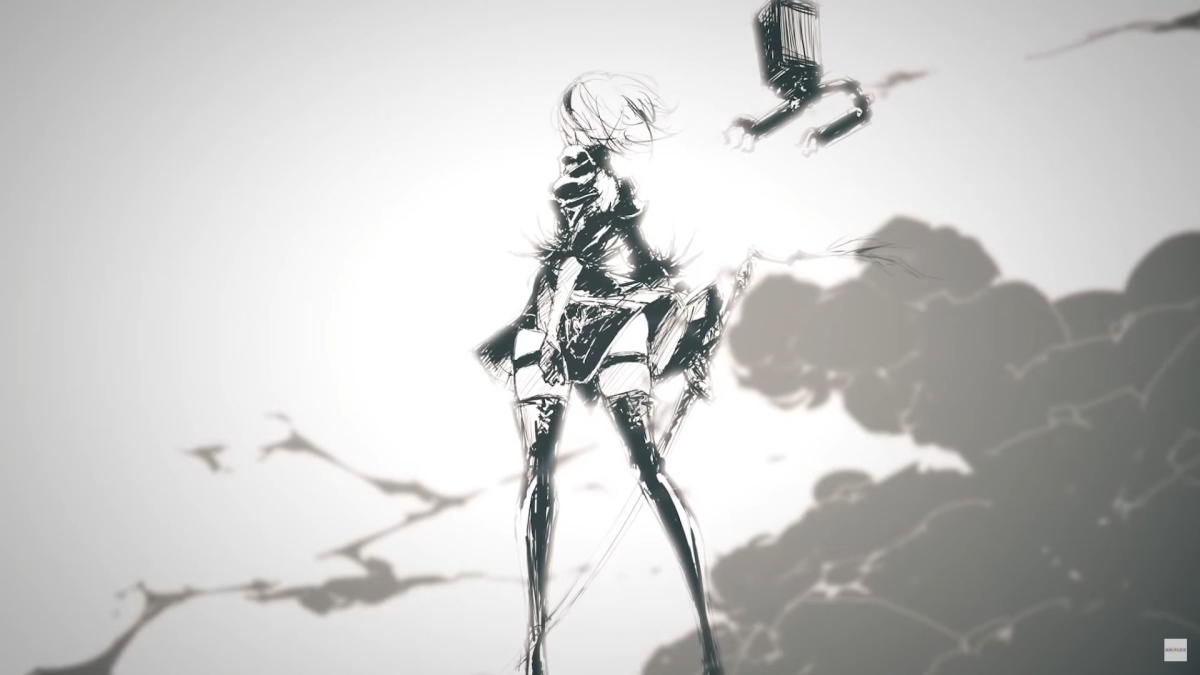 Automata’ is being developed into an animated series

The beloved action RPG NieR: Automata is being developed into an anime series, Square Enix has announcement. A trailer shows a potential glimpse of her appearance (and not much else), and so do the devs tweeted an image of main character 2B and his companion robot Pod.

It looks like the story will closely follow the plot of the original game. “The scene is a distant future in which human beings are heading for the moon before the overwhelming force of ‘mechanical lifeforms’ that aliens are releasing,” according to the developer’s blog post. “The ‘2B’ belonging to the newly organized android unit ‘Yorha’ will engage in a fierce battle to retake Earth.”

The first game did not bring in any money, according to director Yoko Tarobut the follow-up was a hit that received general praise for the stunning and trippy graphics, frenetic gameplay and highly original ideas. In other words, it seems like a perfect game to get the anime treatment. It will be produced by Square Enix and Aniplex, the studio behind Fullmetal Alchemist and Sword Art Online, but there is no other information to speak of. Since Sony owns Aniplex, however, it’s reasonable to assume it could appear on Crunchyroll or Funimation.