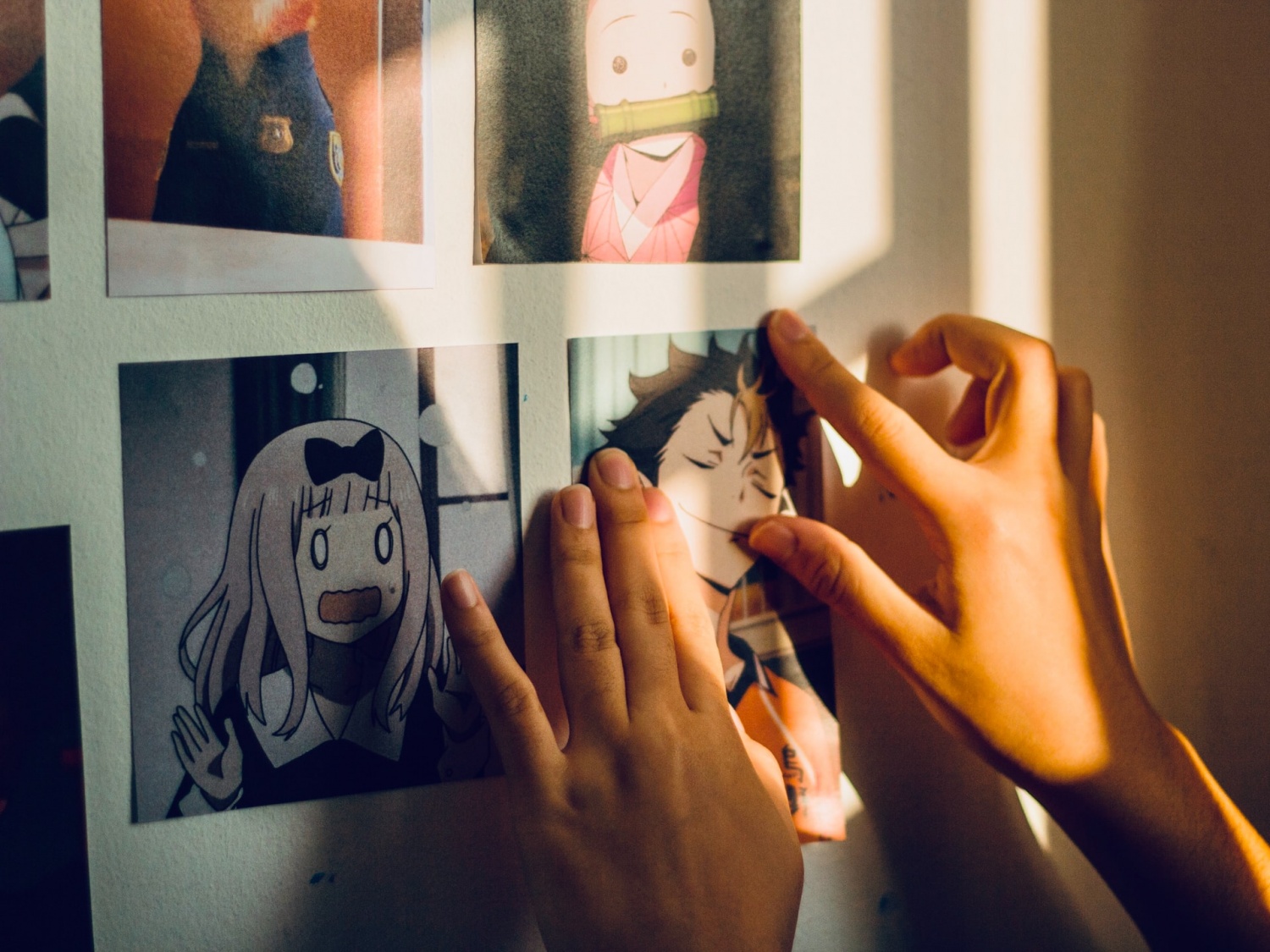 Anime games have steadily improved over the past few years – from their storyline to the aesthetics of their graphics. Oftentimes, fans want to feel all the vibes of their favorite movie in different genres that they can grasp.

Various titles have gone from the best Japanese RPGs to more engaging games. Some anime games keep getting updates so fans won’t get bored with each patch.

For that, here are the best anime games you can play on your PC in 2022.

(Photo: Gracia Dharma of Unsplash)
For anime fans and gamers, here are the best PC games you need to play right now.

According to a report from PCGamesN, the popular list of best anime game titles wouldn’t be complete without “Dragonball: Xenoverse 2.” Considered as one of the most recommended games for PC gamers, this game comes from the famous franchise for shonen lovers.

If you are looking for MMO games, you must try this one so you can immerse yourself in its rich gameplay and storytelling. Other than that, you can also explore the DBZ canon as you progress seeing various characters across the universe.

You can use special abilities and challenge your enemies in an arena. You can also perform successive combos that will work in your composition.

Although Studio Ghibli wasn’t involved this time around for the sequel, this game is still a solid choice for anyone who loves anime and manga. “Ni No Kuni 2” stands out for what it could bring to players, especially in terms of their gaming experience.

Related article: “That Time I Got Reincarnated as a Slime” Coming to Android, iOS: 3D Battle System, Pre-Registration and MORE

Although “Doki Doki” is graphically interesting for all viewers, its dark theme may not be suitable for young audiences, according to Gamesradar. Its front appearance looks engaging at first because of the bookworms. However, don’t let this game fool you for the second time.

This visual novel digs into the story of your character who is surrounded by lots of friends. Much like a typical high school anime, it has a twist you wouldn’t expect. It’s not a dating sim you see every day, but a hodgepodge of terror and mental breakdown in every chapter.

‘The attack of the Titans’

Hajime Isayama’s iconic anime “Attack on Titan” has been well received by fans over the past few years. With the final season flashing before their eyes, the hype is expected to carry over to its version of the game as well.

The animated art style of “Attack on Titan” is what PC gamers find interesting. Besides being close to the manga counterpart, they can explore the whole city like Eren and Mikasa.

Of course, your focus here won’t stray from the original film. You must kill titans or humanoid giants by cutting off their necks.

For more anime-related articles, check out our previous report on the “FullMetal Alchemist” mobile game.

This article belongs to Tech Times

ⓒ 2021 TECHTIMES.com All rights reserved. Do not reproduce without permission.