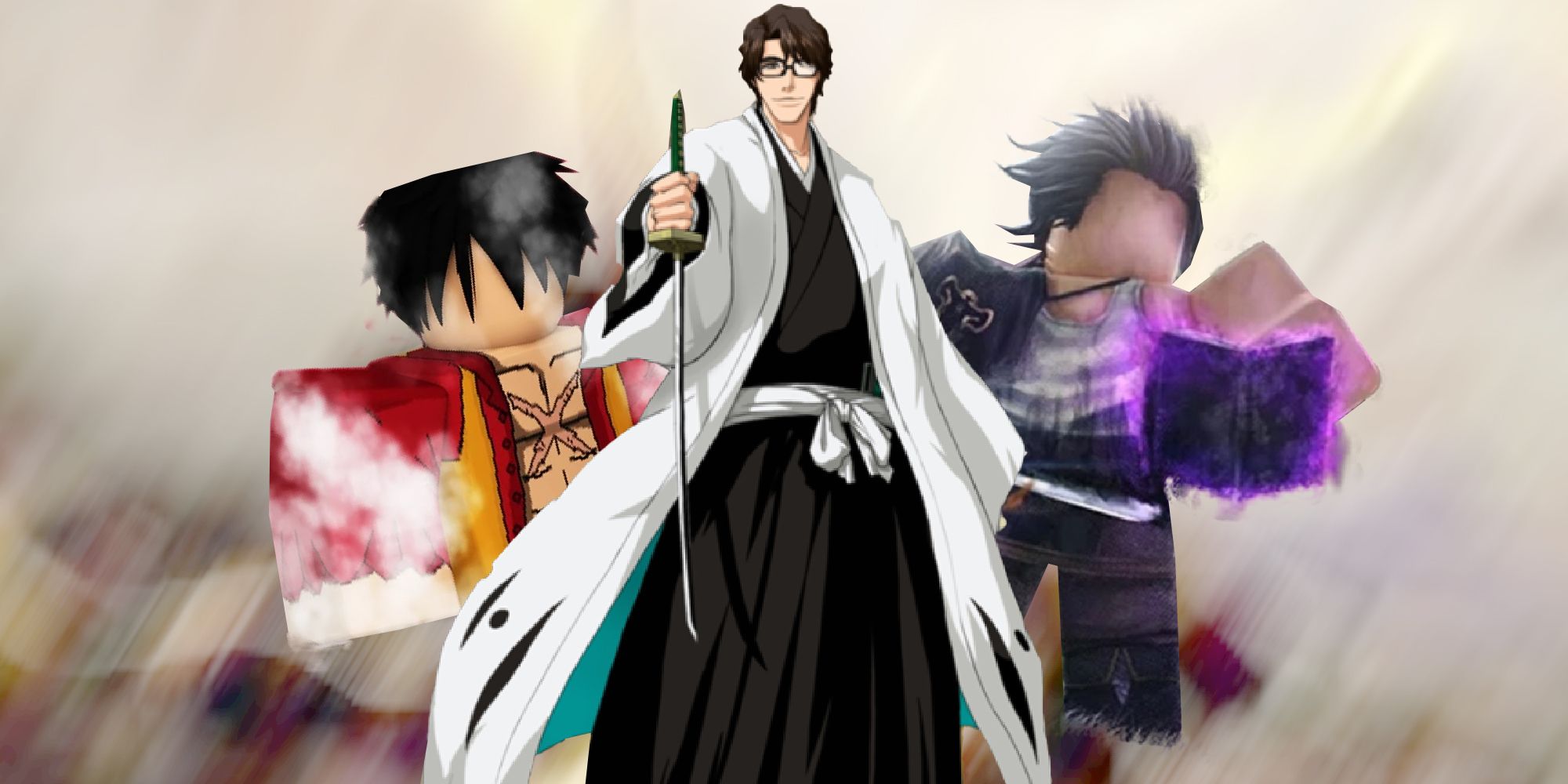 Anime games are one of the most popular games you can play on the Roblox platform. Every type of anime you can think of is covered – from Naruto and One Piece to Demon Slayer and Attack On Titan. We’ve put together a list of the best anime games available based on ratings and player count.

We spend a lot of time looking for codes in Roblox games, so we have a clear idea of ​​the best anime games in 2022. Check them out below.

A One Piece Game is a huge hit in 2022. Roblox is known for its spin-off games and revamps of popular anime and manga, and A One Piece Game is one of the best One Piece games we’ve played this year. There’s so much to explore and unlock throughout the game, and it’s also one of our favorite games to play with friends.

Check out our A One Piece game codes here.

Anime Journey is another nice new anime game still in beta testing phase. Even though the game may still encounter some bugs, it is a really fun game that lets you explore a huge anime world. The developers are always up to date with new updates (the most recent rebalanced the game), so you can expect new content to arrive in the future as well. Definitely worth checking this one out!

Here are our Anime Journey codes to get you started.

Reaper 2 is a popular anime game based on Demon Slayer. It first released in 2021, but the game received its major updates throughout 2022 to cement its player base. It holds a constant number of players (around 2-5,000, based on recent player counts) and gets a boost whenever there’s a new update or patch. Another you should try.

Check out our Reaper 2 codes here.

It’s a bit confusing – there’s both an anime battle simulator AND an anime battle simulator. They are different games, but they do pretty much the same thing! You select from a roster of characters (or unlock more through gacha-like mechanics), then fight with other players or, for the most part, lots of PvE against a variety of enemies. There are unique weapons and abilities inspired by a range of different anime.

Here are our codes for Anime Fighters Simulator.

Yes, it’s confusing. We love combat simulation games so much, though, that we’ve stuck both on this list. Try both and then decide which one you prefer. Easy.

Here are the working codes for Anime Fighting Simulator.

Anime Dimensions takes you on an adventure across the universe drawing inspiration from all your favorite anime. It’s another big hit in 2022 and has received many consistent updates throughout the year. If you’re looking for a new anime experience, Anime Dimensions is a good place to start. There are many fun game modes, including one where you can team up with your friends.

Soul War was hugely successful in 2022, but it’s slowed down a bit in terms of the player base. It’s a fully realized anime world based on Bleach, so if you like anime (or just great Roblox games) you should check this one out. We expect it to get a big boost when its next big update hits the scene. Get in early and use these codes to boost yourself.

Anime Battle Arena has amassed a very dedicated player base, primarily due to its unique ranked mode and diverse anime character roster. The developer is also very dedicated to the project and provides new updates quite regularly, usually to add new characters to play and experience. ABA has one of the best battle systems we’ve seen in a Roblox anime game, and it’s worth checking out just because of that!

Anime Sword Simulator brings together your favorite anime characters from several popular series. The object of the game is to level up your anime hero and use a wide variety of different swords to knock NPCs over the head. Most of the swords are quite unique, and some can be unlocked by actually playing the game, while others are locked behind gacha reels. Still, if you love all things anime, this is one of the best games to bring everyone together under one roof.

Much like ABA, Anime Battle Simulator pits you against various other anime characters with their own unique abilities and skills. You can take on powerful bosses, explore new worlds, and even unlock cute companions to take with you on your journey.