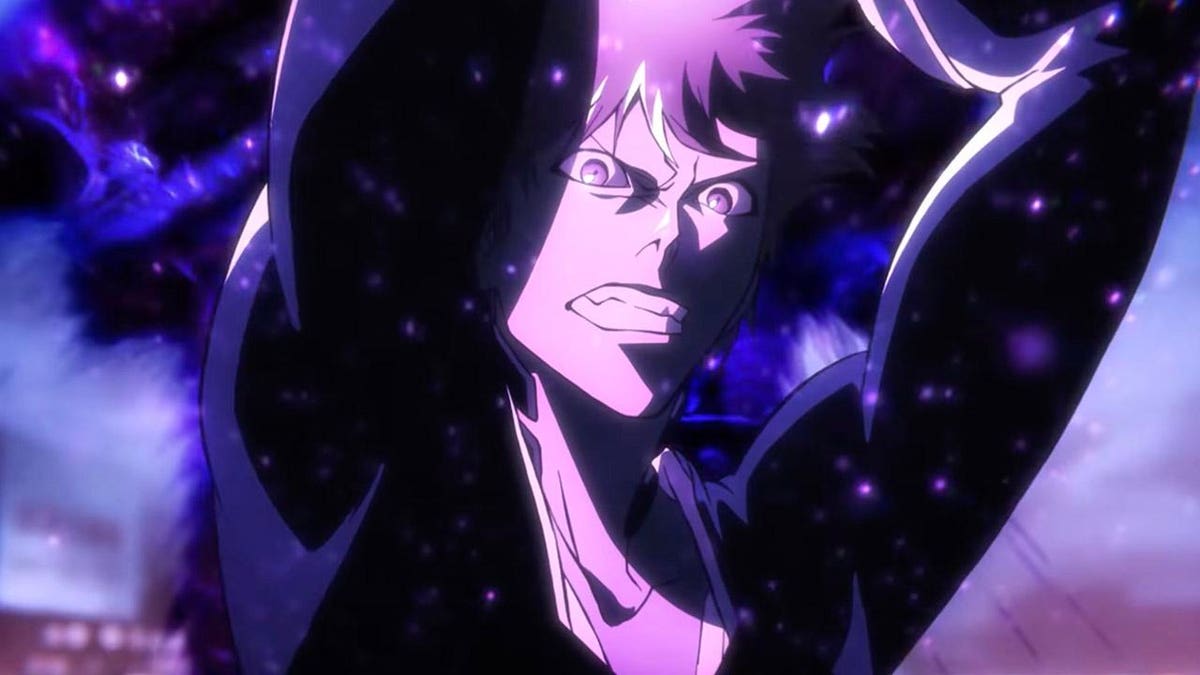 The final arc of the Bleach manga Tite Kubo, known as the Bloody Thousand Years War, will receive a new animated series next year.

the Bleach the manga started in 2001 and was adapted into an animated series in 2004. The animated series ended in 2014 with 366 monumental episodes. There were also a total of four films and two OAVs, so bleach the anime was extended if nothing else.

However, the final arc of the manga, comprising Volumes 55-74, has so far not been adapted. Indeed, while the anime ended in 2014, the manga ended two years later in 2016.

It means that Bloody Thousand Years War was obviously omitted from the original anime adaptation, but will finally get the anime treatment after all these years.

The latest trailer (shown below) also looks very promising, and it almost feels like movie quality in a few places.

Given the popularity Bleach has been, it will be interesting to see how Bloody Thousand Years War Is it that. If the original Bleach anime is something to go by, so there will be a bunch of games released for this new series in the not-so-distant future.

Speaking of games, it’s also worth pointing out that Tite Kubo also wrote the character designs for the recent Sakura Wars game back in 2019.

Thousand Year Blood War with Bleach will air on Japanese television in October of next year. VIZ Media has also secured the worldwide rights to the anime, and will therefore take it westward as a result.