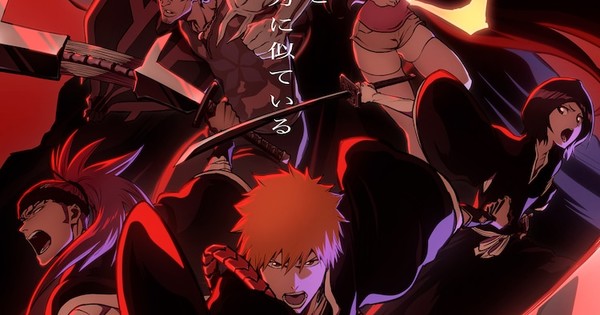 When preselection for Bleach: Bloody Thousand Year War sunday tv anime, voice actor Noriaki Sugiyama (Uryū Ishida) revealed that the series’ massive cast list has affected the taping schedules of other anime series. Sugiyama shared that there is a list that explains which actors will appear in how many episodes and that “at its peak, there are about 80 people” recorded in a single day.

“I heard that during the days of the week that BLEACH was being taped, other productions weren’t able to join the cast!” Sugiyama said.

Cast Members Masakazu Morita (Ichigo Kurosaki) and Fumiko Orikasa (Rukia Kuchiki) agreed and said they heard the same thing. Morita nodded, then added that when he went to other job sites, the staff complained a lot about it, including various production companies and Morita’s manager. Morita added with a wry smile that all he could do was apologize.

The anime based on the “Thousand Year Blood War” arc from Tite Kuboit is Bleach manga will be divided into fourClasses (one-year quarters) and premiere October 10. The anime will cover the rest of the original manga until its end.

Viz Media will hold the North American premiere at New York Comic Con on October 8. The NYCC noted that the premiere event will take place before a “simulcast“from the anime.