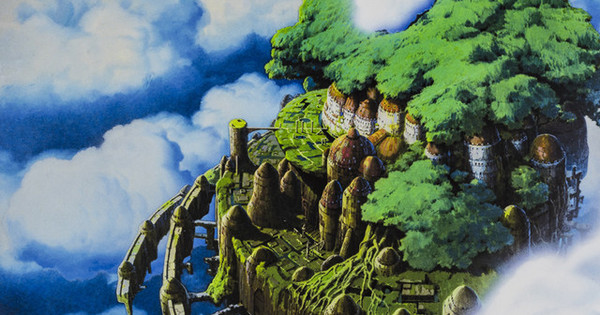 Artistic director Nizo Yamamoto has lent his talents to many anime such as Castle in the sky, The girl who jumped in time, and Magnetic Rose. The next Yamamoto Nizo Hyakkei (100 views of Nizo Yamamoto) his collection will offer a glimpse of his background art and other contributions to the anime when it releases this fall.

The book sheds light on the background of the films for which Yamamoto served as artistic director, including Jarinko Chie, Castle in the sky, Princess mononoke, and Abducted as if by magic. It also features background illustrations of the Etrian Odyssey game, key visuals of the Barakamon television anime and landscape art from places across Japan. The book includes 100 works of art by Yamamoto. In addition, he publishes drawings for The girl who jumped in time and the Grave of the Fireflies, as well as plates of images for this last film. 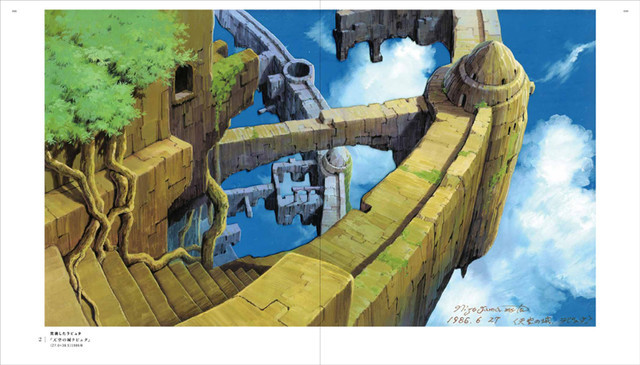 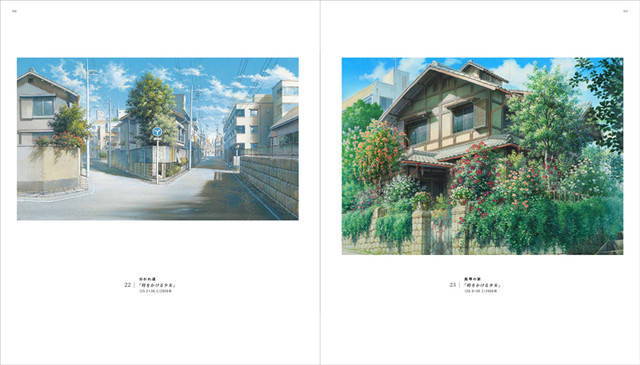 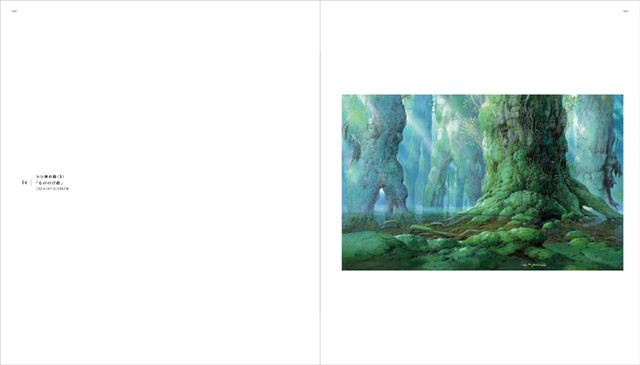 The book is available on its own, but Amazon also offers sets including an art print signed by Yamamoto with a serial number. The reproduction art offered in the sets is either the painting “Umibe no Shōjo” (Girl by the Sea) by Yamamoto created specifically for the set, a scene from Castle in the sky, or a “Fumikiri” (railway crossing) design image for The girl who jumped in time. 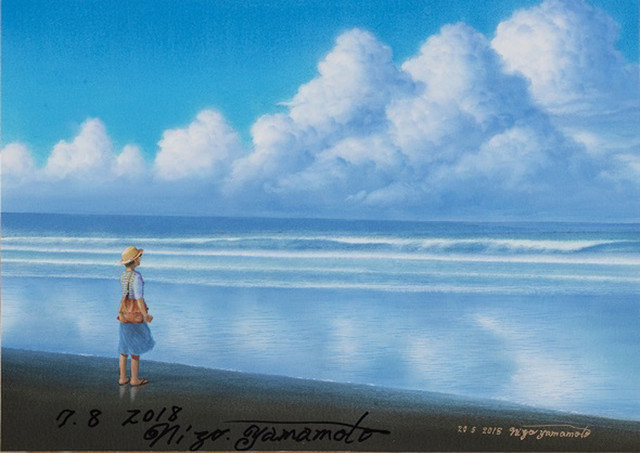 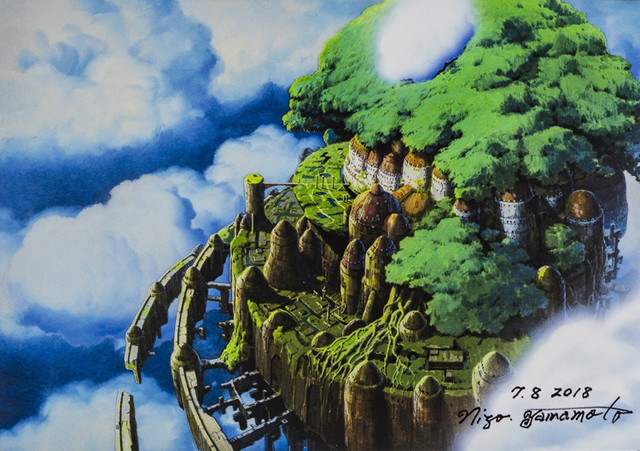 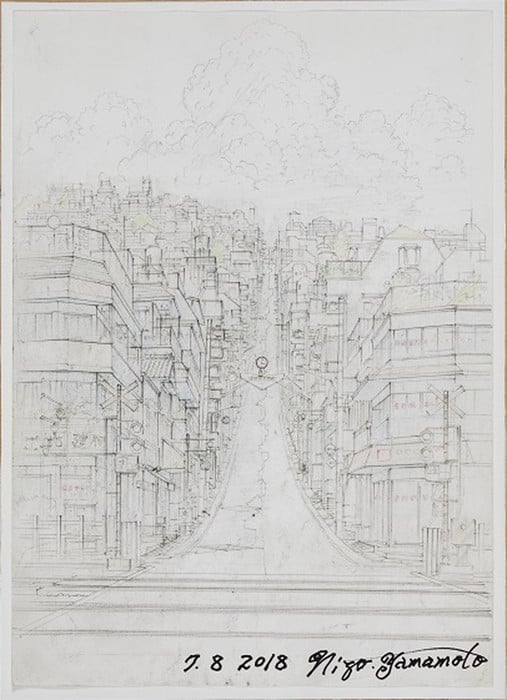