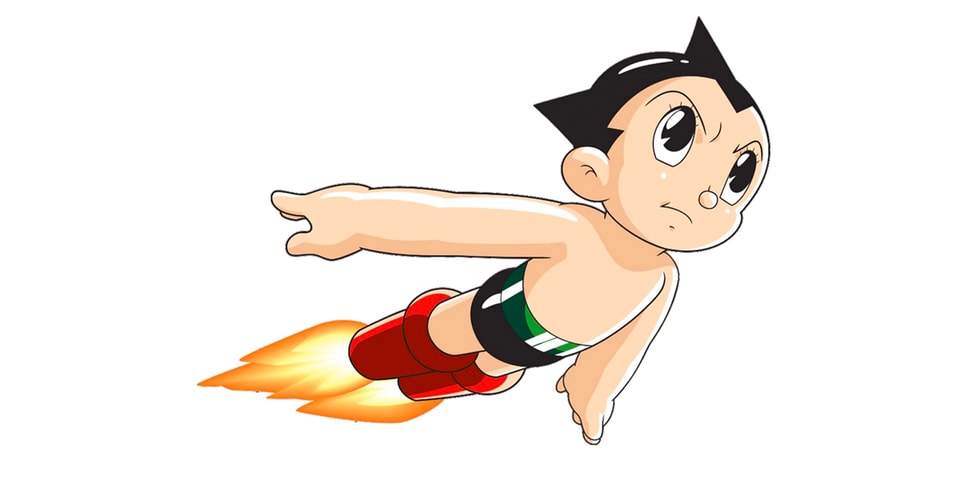 Classic Japanese Anime Astro Boy officially receives a reboot. The series, which has been widely regarded as one of the best-selling manga series of all time, will be revived by the creator and director of MiraculousThomas Astruc.

According Variety, Astruc will direct the new CGI-3D series, which is expected to consist of 52 half-hour episodes. While the original series was created in the 1950s, the Astruc-directed series promises to be more current and address today’s social issues, including the impact of social media, the internet and the ‘environment. Mediawan and Shibuya, who together acquired the rights to the franchise, said, “The original Tezuka comics were well advanced in delivering a powerful message to readers around the world. These fantastic stories of the little boy who flies are about strong values ​​that still resonate today with a global audience.

Astruc talks about his upcoming project saying, “Astro Boy is a cult series that has overseen the future like no other property. In the weird world we live in today, everyone needs Astroboy back! With the new reboot, Astruc hopes to bring in a fresh international pool of animation talent and audiences as well as a new generation of fans.

Elsewhere in entertainment, watch the new trailer for Puss in Boots: The Last Wish.

2022-06-17
Previous Post: 10 Josei Anime Series In The 2000s For Realistic Female Portrayals
Next Post: 10 Animated Shorts That Are Hanging Out