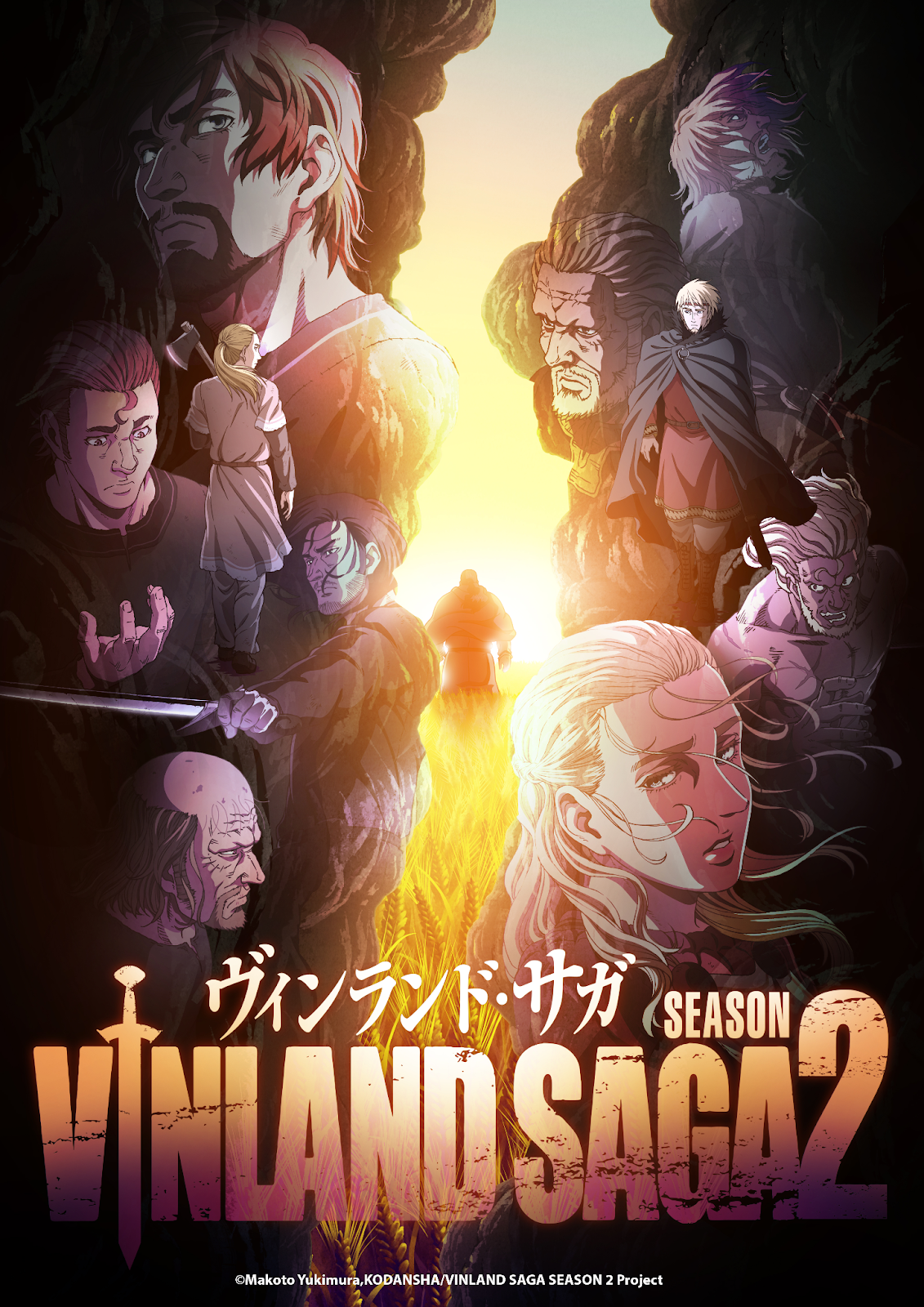 Simultaneous broadcast of the second season in January 2023

Crunchyroll has acquired the streaming rights to simulcast the upcoming second season of the highly acclaimed anime series VINLAND SAGA from Japan later in January 2023 in more than 200 countries and territories around the world.

Based on the award-winning manga of the same name, written and illustrated by Makoto Yukimura, and published by Kodansha in Japan’s Monthly Afternoon magazine with over seven million copies sold, the story follows young Thorfinn who joins the mercenary band of the murderer of his father. , Askeladd, who awaits revenge while Askeladd plots politics.

The second season of VINLAND SAGA is produced by MAPPA (the man with the chainsaw; JUJUTSU KAISEN; Attack on Titan: The Final Season) with Shuhei Yabuta as the director of the first season.

The opening theme is “River” performed by Anonymouz.

A new millennium begins in the southern part of the Jutland peninsula in Denmark. After the death of his longtime enemy, Askeladd, Thorfinn lost his purpose in life. He was bought by landowner Ketil as a “slave” and engaged in reclamation work on his farm. Thorfinn meets a young man there, Einar, who was also a slave like him. Meeting Einar led Thorfinn to face the sins he had committed and he began to find meaning in life. On the other hand, Canute, having become king of England, tried to extend his territory for the establishment of “the promised land”. This is “The Story of a True Warrior (Saga)”.

“The Story of Atonement and Salvation (Saga)” which lies beyond the prologue.