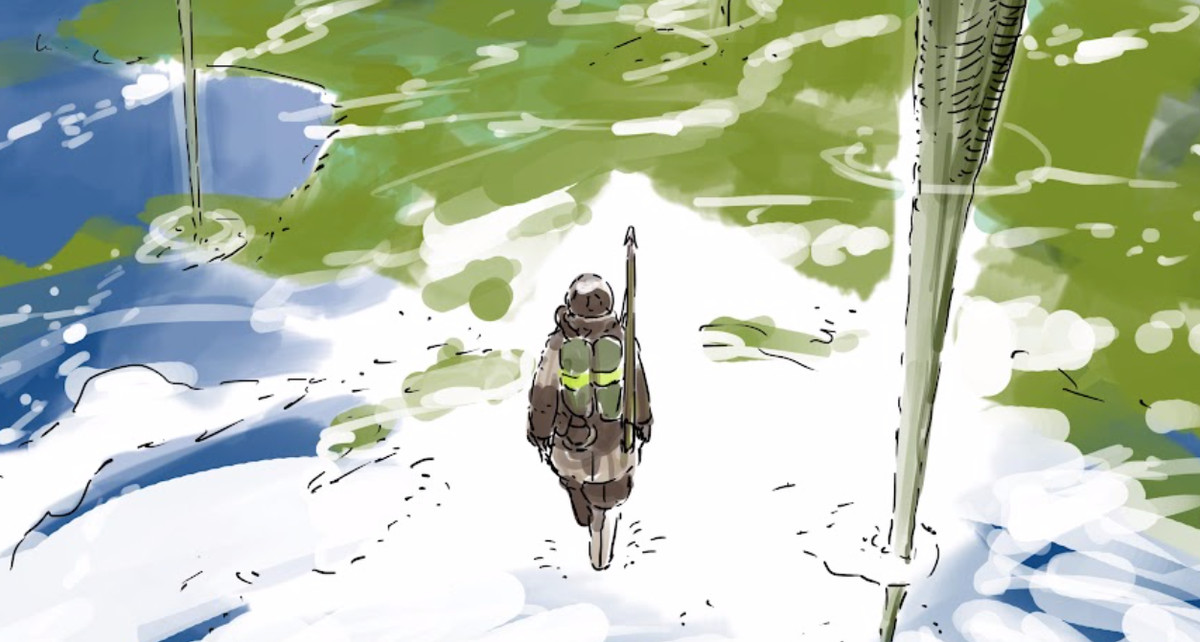 Crunchyroll and Fuji TV reveal their next original anime series

Crunchyroll has come up with its fair share of original series, and now the service is set to collaborate with Fuji TV on another project. With one backstage show, the teams came together today to announce that another is in the works. So if you’re into fantasizing across the world, well, you won’t want to sleep on this big announcement.

Today, Crunchyroll and Fuji TV confirmed that a new show is in the works. The pair, who were joined by Slow Curve, also detailed more information about their previously announced show, Estab Life: Great Escape. As for the new series, it will be called Ooyukiumi no Kainaand it is aiming for a 2023 debut.

According to the report, Ooyukiumi no Kaina was imagined by Tsutomu Nihei, the creator of King of Sidonia and Blame. The series will tell the story of Kaina and Liliha, two people from very different worlds who must travel to save their homes. Fuji TV expects the series to debut in January 2023, and Crunchyroll will simulcast the series outside of Asia.

As for Estab Life: Great Escape, we learned that the Goro Taniguchi series will be set in a city called Tokyo, but it’s not like the one we all know. This experimental city is run by AIs and is home to all kinds of humans. The series is set to go live in April 2022 with Crunchyroll simulcasting the series outside of Asia. It was announced today that a movie will follow this original series titled Estab-Life Avengers Roadand Goro Taniguchi will direct and write the film.

Obviously, Crunchyroll and Fuji TV have their work cut out for them, but their partnership is proving exciting. And if these two titles do well, we can only hope that more original series will make their way to television!

What do you think of these latest announcements from Crunchyroll? Will you be watching any of these titles? Share your thoughts with us in the comments section below or hit me up on Twitter @MeganPetersCB.