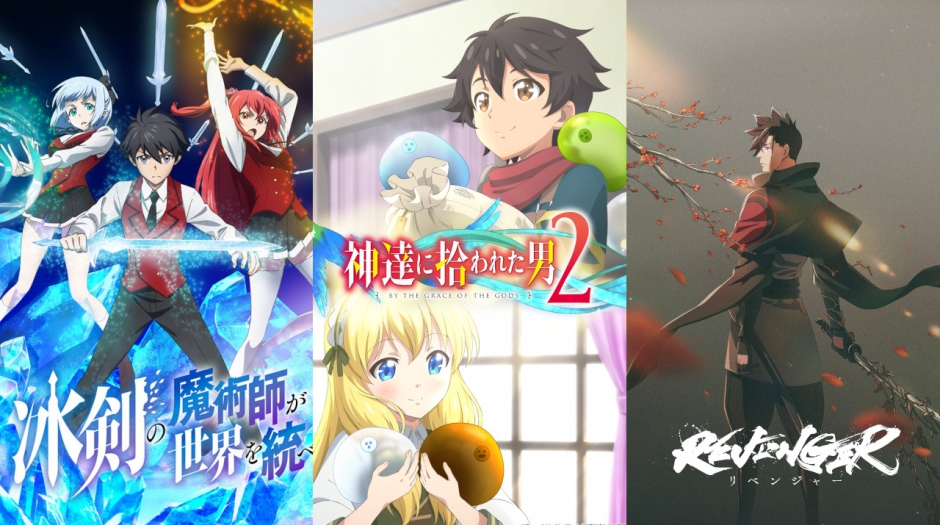 Crunchyroll made some exciting announcements at New York Comic Con last week, revealing three new series coming to the streamer: Sorcerer Iceblade will rule the world, By the grace of the gods season 2and Avenger. The first two are slated to air next January, while the last, Crunchyroll says, “is coming soon.”

With Cloud Hearts producing, Sorcerer Iceblade will rule the world follows the Iceblade Sorcerer – the most powerful wizard in the world. The one who inherited this title, Ray White, struggles to cope with his immense power. After fighting in the Far Eastern War, his last achievement, he disappeared from the battlefield with a deeply scarred psyche. Three years have passed since then and Ray has enrolled in the Arnold Academy of Magic, a school attended by elite wizards from all over the world. Ray is the first “Ordinary” to attend this academy since its founding, so he is met with looks of contempt and contempt from his gentry-born students. And now he and the invaluable friends he found there are about to get entangled in multiple schemes. Thus begins the story of the school life of the most powerful wizard filled with both friendship and difficulties.

Maho Film returns to produce the second season of By the Grace of the Gods. In season 2, only 39 years after a life full of bad luck, Ryoma Takebayashi dies in his sleep! Taking pity on him, three divine beings show compassion by reincarnating him as a young boy in a magical new world. Now he spends his time searching for and tending to slimes. But after healing an injured traveler, Ryoma decides to go on a journey with his new friends to use his power to help others.

In the Nitroplus product Avenger, As master assassin Usui Yuen investigates a series of assassinations committed on the great samurai clan, the Satsuma, he encounters Kurima Raizo, a member and survivor of one of the attacks. Together, they discover that the true nature of these murders is more important than the stolen resources. As they get closer to the truth, will they come out alive for revenge? 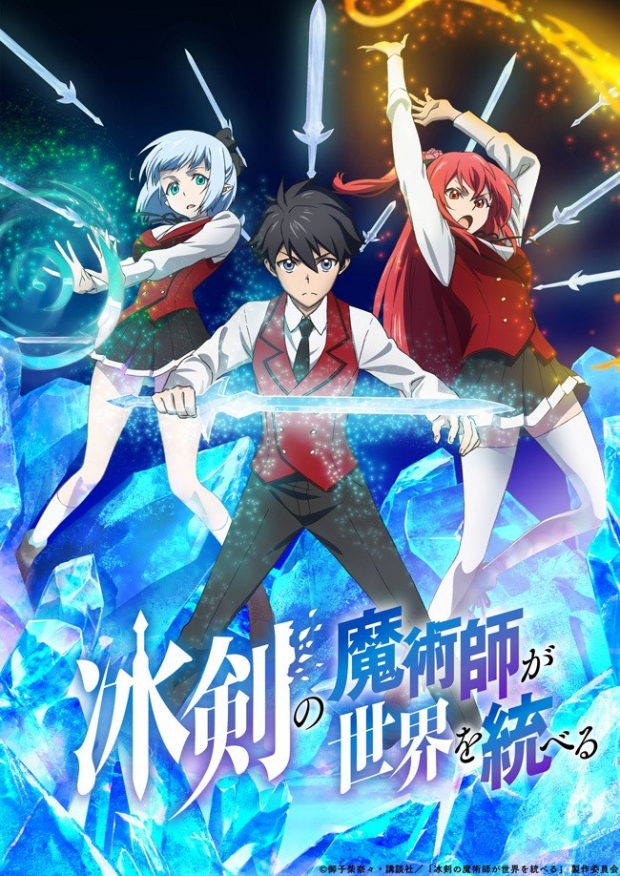 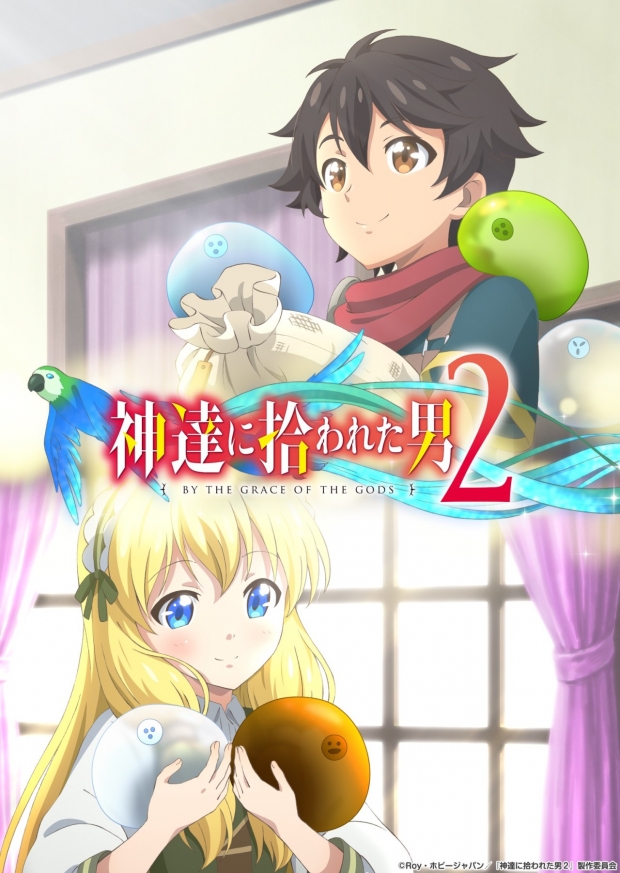 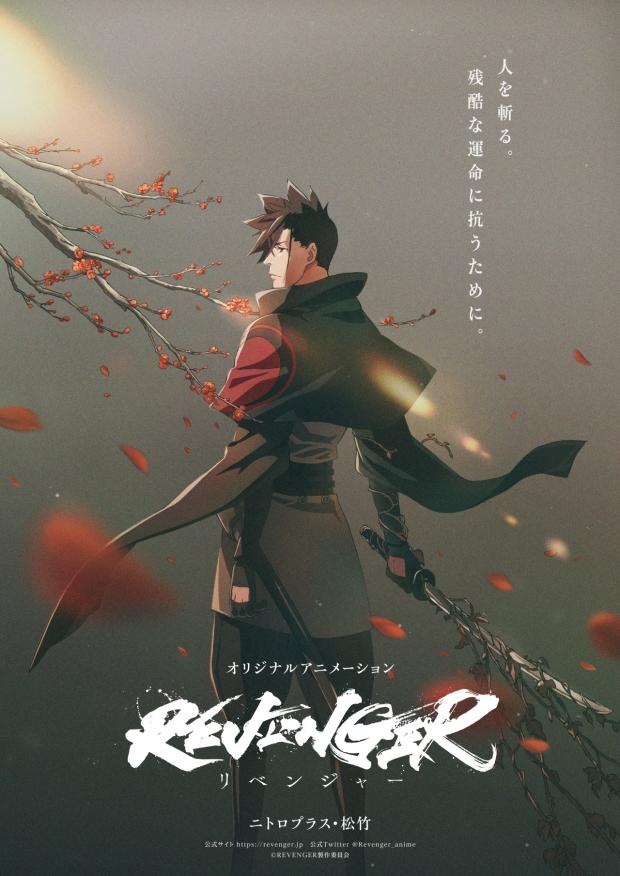 2022-10-12
Previous Post: “Chainsaw Man” Is An Irresistible, Blood-Splattered Anime Series
Next Post: 10 anime series that have the perfect titles