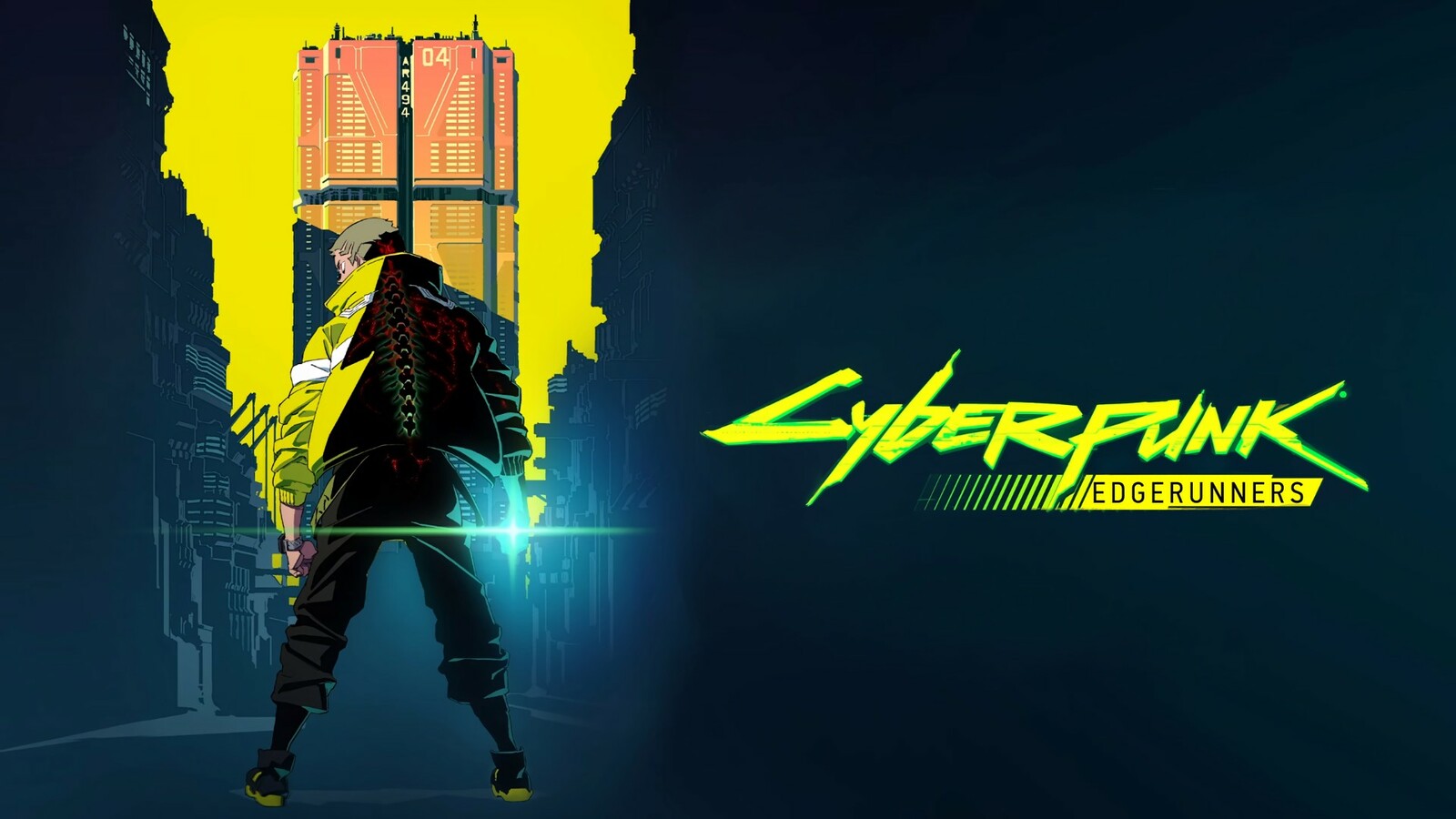 Cyberpunk 2077 had a disastrous launch in December 2020, which saw Sony pull the game from the PlayStation Network Store and developer CD Projekt Red offering refunds due to the immense number of bugs and issues, especially on older consoles. The game returned in June 2021 but had informed players that it was best experienced on newer consoles.

Following the release of the popular anime series Cyberpunk: Edgerunners, combined with a new game update with content from the series. Cyberpunk 2077 hit its highest concurrent player count on Steam since January 2021, peaking at over 85,000 players playing concurrently over the past weekend.

Cyberpunk: Edgerunners received an 8.7/10 rating on IMDb and a 100% perfect score on Rotten Tomatoes. The anime series was created in collaboration with game developers CD Projekt Red and Japanese animation studio Studio Trigger, who produced Kill la Kill, Little Witch Academia and Star Wars: Visions. Whether you’re a fan of Cyberpunk 2077 or not, the series being a prequel, you don’t need to have played the game to watch Cyberpunk: Edgerunners.

Set one year before Cyberpunk 2077, in the sci-fi streets of Night City. A talented but reckless street kid strives to become a mercenary outlaw in a dystopia riddled with corruption and cybernetic implants. Making the show stand out is its main character David, as he undergoes major changes throughout the events of the series after a piece of military-grade material called Sandevistan is implanted in his body, granting him speed. and superhuman reflexes but having to constantly inject medicine to stabilize. The series is now available on Netflix and consists of 10 episodes of approximately 25 minutes each.