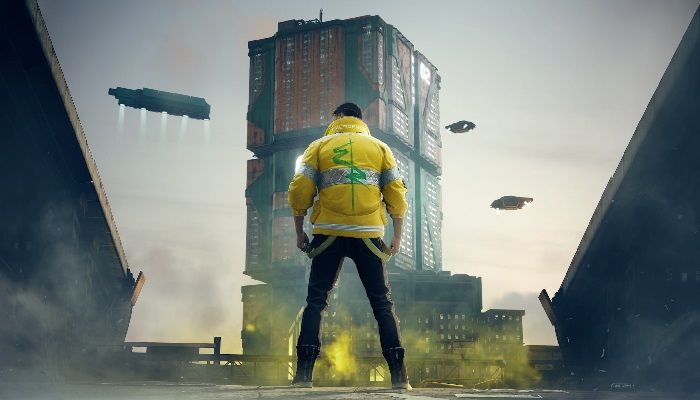 Cyberpunk 2077: Phantom Liberty is the next expansion to CD Projek Red’s ambitious game. CDPR announced the expansion via a special stream, plus a new Netflix anime series, Edgerunners, with new trailers and Patch 1.6 live.

When it comes to Cyberpunk 2077, the game took a while to really get into its current state, but CDPR finally shipped, bringing the game to current-gen consoles, fixing some lingering issues, and leaving V ready for more adventure. There was also a major update across all platforms which added new features and whetted the appetite for more. Now we know what “more” means.

We’ve known for a while that an expansion would be on the way, and the team pushed it back to 2023. phantom freedom will feature a new cast of characters that V will get to know and interact with. There will also be an appearance from Johnny Silverhand, with Keanu Reeves reprising his role. Reeves made another memorable appearance on the stream after the trailer to confirm this.

Cyberpunk 2077: Edgerunners, is a 10-episode standalone anime series that will debut on Netflix on September 13th. Studio Trigger, a Japanese studio known for series like Kill La Kill and Little Witch Academia, is behind the work on Edgerunners, and the series will connect to the game. The anime’s protagonist, David Martinez, is at the center from what the team calls a “story of a street kid trying to survive in a city of the future obsessed with technology and body modification”, so he becomes an Edgerunner, also known as a Cyberpunk.

There’s also a new Edgerunners update live right now. Patch 1.6 introduces some elements of the anime to the game. The update also introduces new features including a clothing transmogrification system, cross-platform progression, playable mini arcade cabinets for the game Roach Race ( which is also available for iOS and Android), and more. You’ll have a chance to get your hands on David Martinez’s jacket and another chow character’s shotgun.

For more, head toward Cyberpunk 2077.