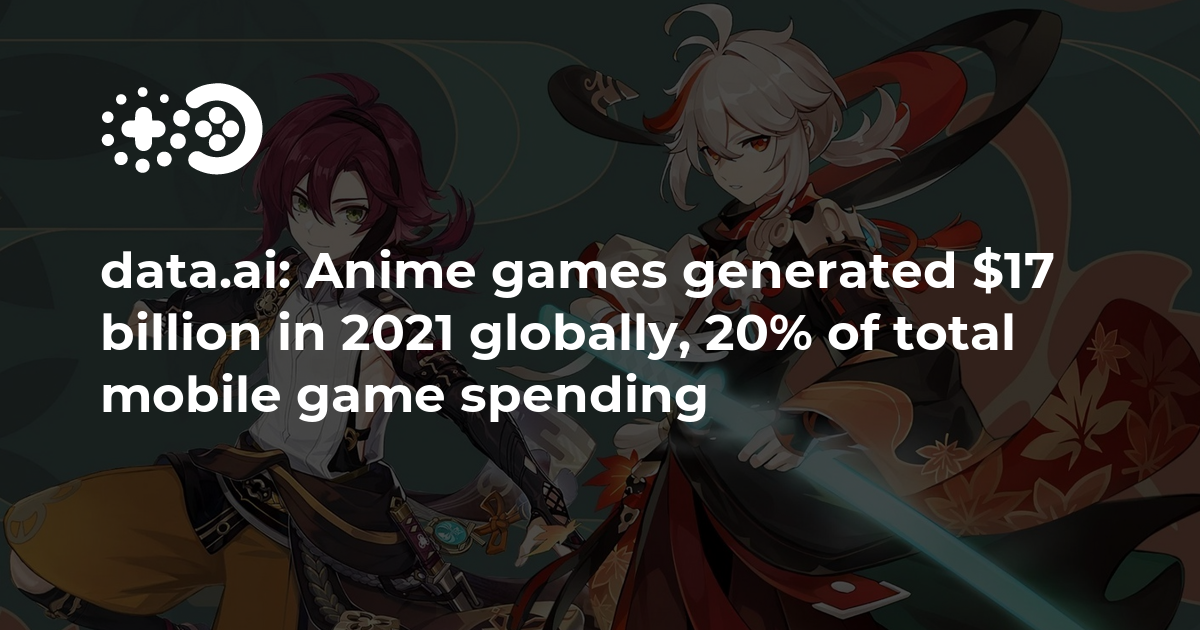 Anime-style games are one of the highest-grossing categories on mobile. In 2021, these titles generated $16.97 billion worldwide, according to the latest data.ai report.

The full report with more data on genres, audiences and other trends can be found here.