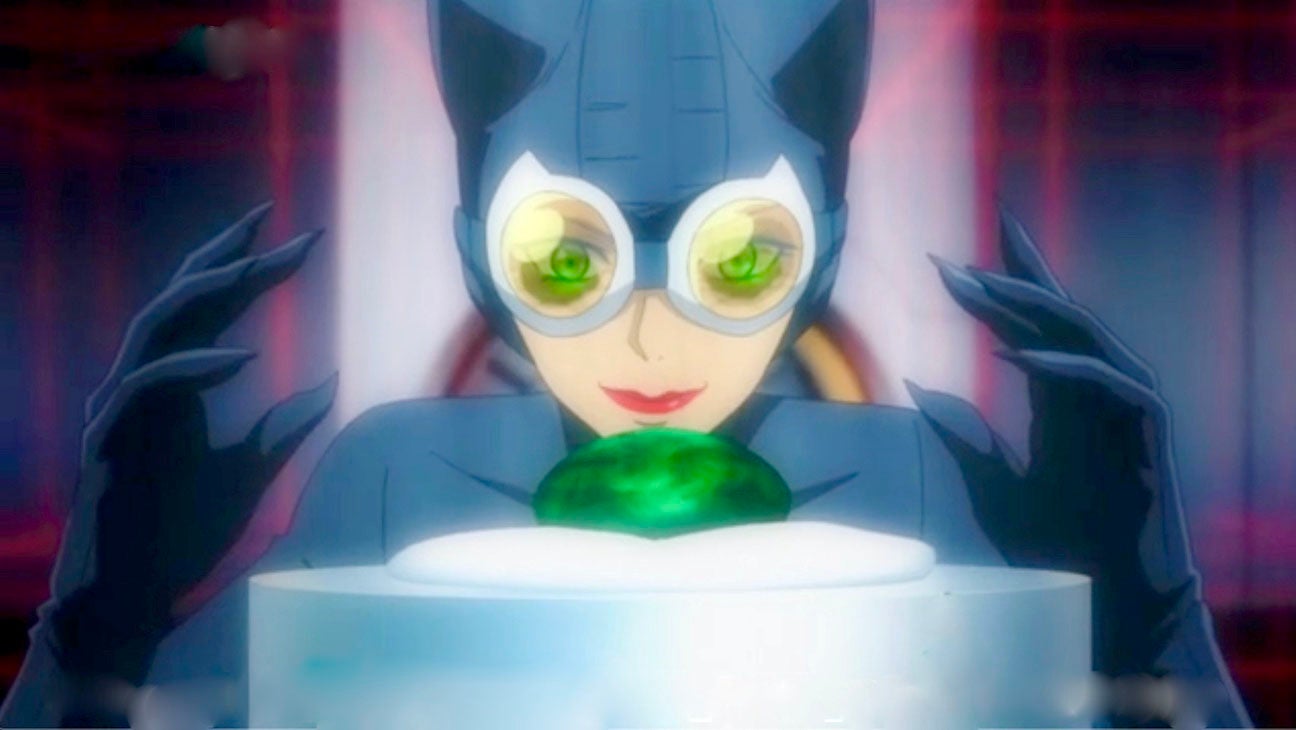 The recent 2021 DC Fandome has given fans something to get excited about with the release of updates and trailers for most of DC’s media, especially for The Batman with Robert Pattinson, Black adam with the rock, and Peacekeeper with John Cena.

With all the hype that accompanies big DC movie announcements, there are hidden gems that are interesting superhero nerds. One of those gems appears to be a trailer released for an upcoming new animated film titled “Catwoman: Hunted”. Take a look below:

The Warner Bros. Youtube channel provides the synopsis of the film:

“In the all-new original ‘Catwoman: Hunted’, Catwoman’s attempt to steal priceless jewel puts her squarely in the crosshairs of a powerful consortium of villains and the always-ingenious Interpol, not to mention Batwoman. That might be enough to contain it. Or not.”

DC has always been the master of animated films and shows, with shows like Batman Beyond receiving a lot of critical acclaim. However, “Catwoman: Hunted” features an engaging animated art style that is distinctly different from other DC animated media.

It’s interesting how more and more Western media are interested in the art style of Japanese anime, with ‘Catwoman: Hunted’ being the perfect example. It seems that the studios have started to notice the many anime fans around the world and seem to want to woo them.

Fans reacted to the unique art style on social media.

You can’t convince me it wasn’t just for me. A Catwoman anime? Who literally comes out the day before my birthday? Wasn’t that for me? Naaaaaaa….

The trailer also gives us a glimpse into the voice of Elizabeth Gillies acting as the titular Catwoman, and many would agree that she captured that purring Catwoman vibe.

DC rightly chose Japanese director Shinsuke Terasawa, who has worked on Gintama, Lupine the Third, and Yo-kai Watch. The screenplay is directed by Greg Weisman, who worked on Young Justice. The film is expected to be available on Digital and Blu-ray on February 8, 2022.

Have you cleaned your mattress lately? You probably shouldn’t be in bed for this …

Your favorite icon, but make them evil: “Evil X be like …” meme goes viral