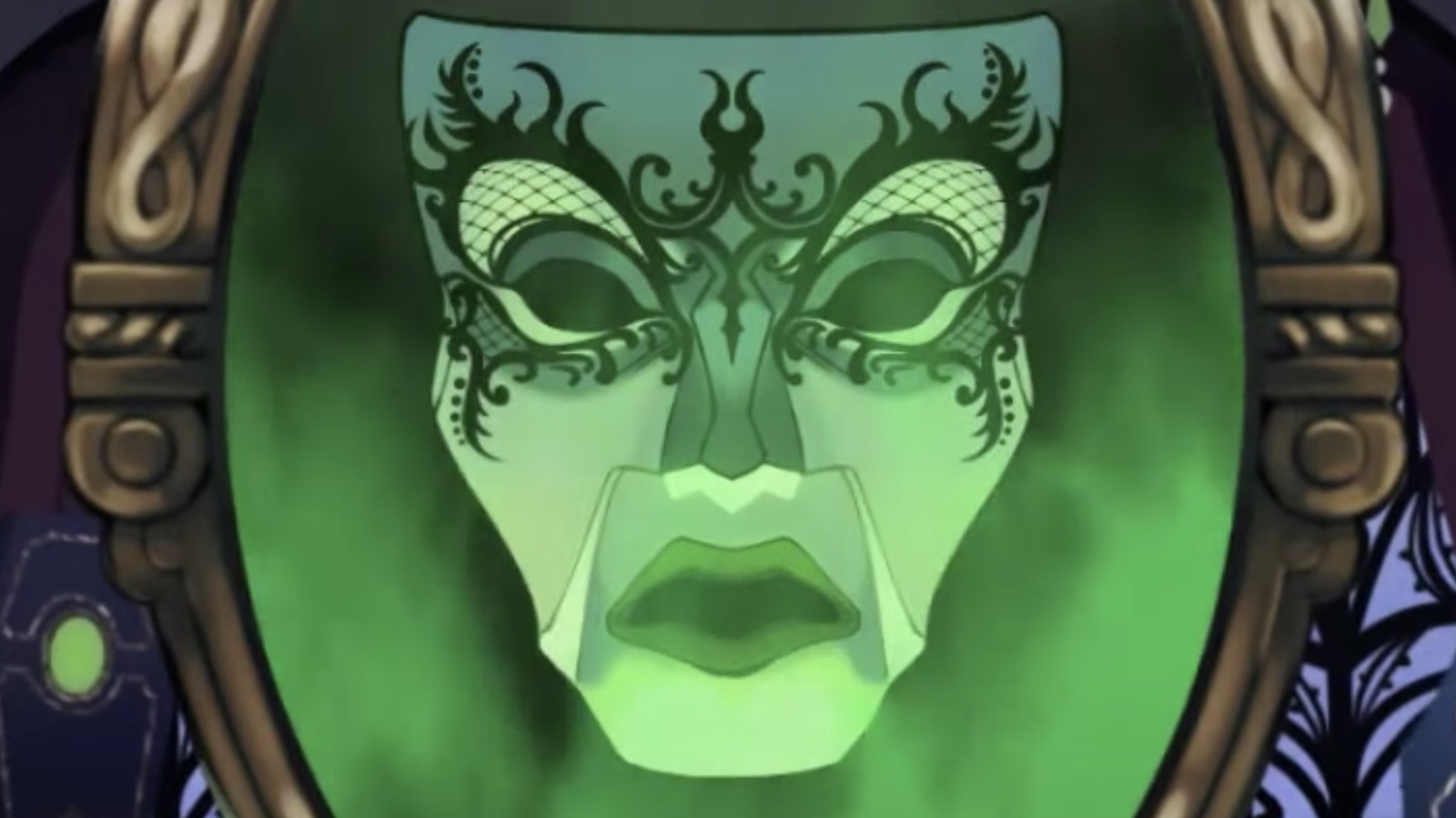 Like the “Descendants” series and the “Kingdom Hearts” video games, “Twisted Wonderland” brings back some of Disney’s classic villains. This time, however, Disney infused its anti-heroes with a Japanese-inspired style. Characters like Scar from “The Lion King”, the Red Queen from “Alice in Wonderland” and Maleficent from “Sleeping Beauty” appear as ikemen (cute anime boys) in a Hogwarts-style school called Night Ravens. Middle School. The school has seven dormitories with designs based on different Disney films including “Hercules”, “Aladdin” and those mentioned previously.

“Twisted Wonderland” is categorized as a mobile rhythmic adventure game and it is not available in the United States at this time (via Comicbook.com), despite the fact that in 2020 it was the third most tweeted online game (via Games industry). The game allows players to take on the role of a mysterious newcomer tasked with finding out why they are in school as well as uncovering the details of their mysterious past and determining why they are the only ones without magical powers. . – while being helped by bad guys with their own agendas. The title has a structure based on chapters and its battles are based on rhythm.

Considering how popular the game is, it might only be a matter of time before it’s finally released in English, which fans of the property absolutely want to see (they’ve even started a Change.org petition to try to speed up the process). Hopefully the game and the animated series will reach American audiences soon.