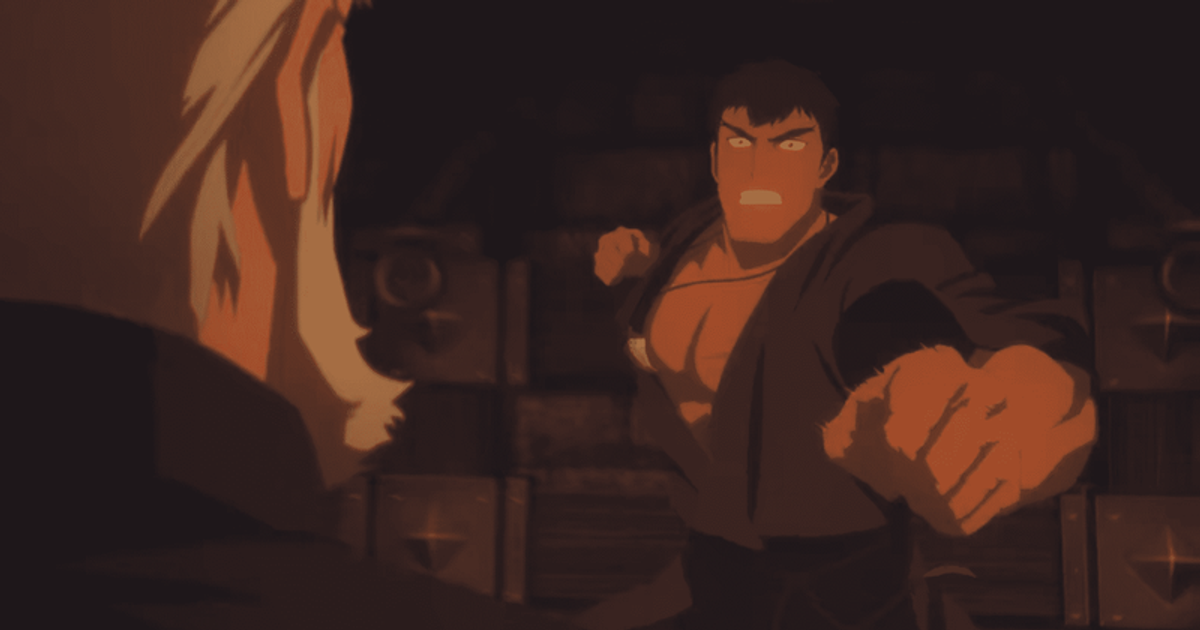 In recent years, we have seen a lot of projects based on popular video game series. Production houses and streaming platforms advertise these projects to cater to a certain segment of the public. But it’s never easy to produce such projects because people, who have already played the game, would like to see what they saw during the game and if the makers are not able to show it, it might end by receiving negative reviews.

One of the most anticipated projects based on a series of video games was last year’s “DOTA: Dragon’s Blood – Book 1”. Based on the popular ‘DOTA’ (‘Defense of the Ancients’) video game series, the anime premiered exclusively on Netflix in 2021 and garnered positive reviews. However, there were a few complaints about the storytelling and felt a little rushed. In 2022, the streaming platform released “Book 2” of the series and seeks to satisfy all viewers. Were they able to do this? The answer to this question is yes!

‘DOTA: Dragon’s Blood’ Season 2: Everything you need to know about the fantasy adventure anime

“Book 2” or Season 2 begins where we left off in the first season. Davion (Yuri Lowenthal) has been captured by Kaden (Anson Mount) and is brought back to one of the fathers. As soon as they got there, Davion was tied up and the father came here to talk to him. He wants to take the Dragon away from him and kill all the dragons. After drawing blood from his body, he takes many more samples of his blood and tries to do something with it. He calls Kaden and tells him that he intends to make samples for everyone in their brotherhood so they can be invincible. Kaden doesn’t like the idea and leaves, but Father drinks it up.

At first he thought he had the same strength as Davion, but we soon realize that Terrorblade (JB Blanc) has got the better of him and is now trying to find Davion. Elsewhere, Fymryn (Freya Tingley) wants to knock Davion out of the towers. But Terrorblade unleashed havoc on the towers and a swarm of dragons attacked him. As soon as the fight ends, Terrorblade makes them realize what they have done in the past and they will also die if they don’t join him.

The first three episodes of Season 2 provide viewers with a great amount of action and keep everyone hooked. But the real fun starts from episode 4. The action is still there, but the storyline gets even better. One of the best things about Season 2 is that the storytelling has improved, although the length of the episodes remains the same as Season 1. But it doesn’t feel rushed like the previous edition. As someone who hasn’t played the game and enjoyed season 1, the latest edition is even bigger and better.

The voice is superb. Literally some of the best voice actors give voices to iconic characters like Davion and Mirana. Yuri Lowenthal has already done a phenomenal job voicing the main protagonist. In the meantime, if you think you’ve heard Mirana’s voice in the past, we’re happy to tell you that Lara Pulver voices Mirana, who was seen playing the role of Irene Adler in BBC’s ‘Sherlock’ opposite Benedict Cumberbatch. and Martin Freeman. .

Freya Tingley as Fymryn is awesome and was one of the revelations in the animated series. His voice perfectly captures the essence of the character. On the other hand, Kari Wahlgren is amazing as Luna. She’s a fighter and needed a voice like Kair and man, she doesn’t disappoint.

JB Blanc and Anson Mount as Terrorblade and Kaden are menacing. No other actor would have been able to voice these characters better than these two gentlemen. The characterization of all the characters is nice. However, the best part of the new edition is the action. Yes, it has a fair share of gore, but viewers won’t be disappointed after seeing this.

Overall, ‘DOTA: Dragon’s Blood’ Season 2 has covered most of the gaps and looks much smarter than the first one. The latest anime series surely demands a viewing.

Season 2 of “DOTA: Dragon’s Blood” is currently streaming on Netflix.