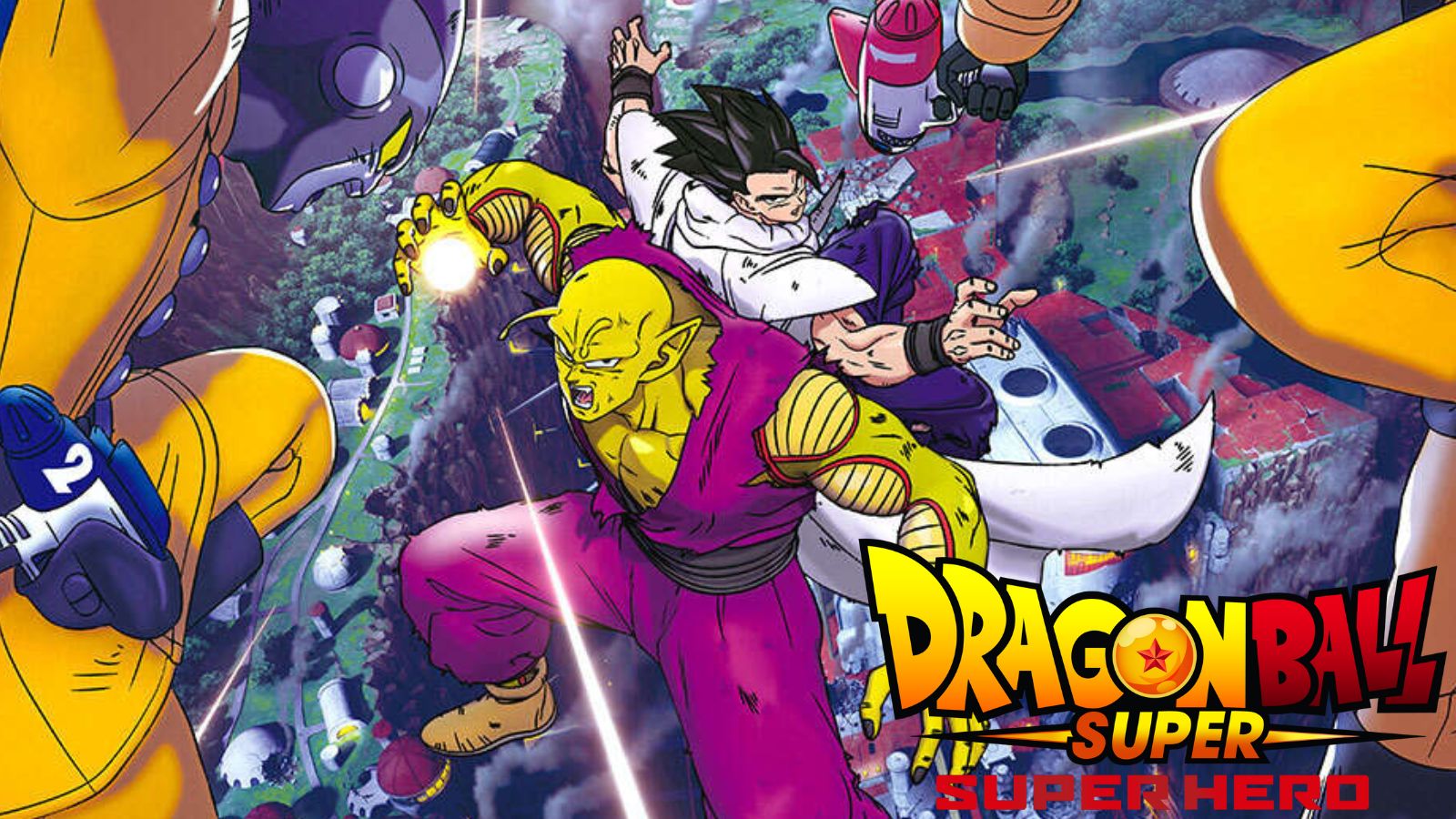 Dragon Ball Super: Super Hero blew up American cinemas as powerfully as one of Goku’s Ki Blasts, but where does it rank compared to other animated movies at the box office?

Dragon Ball Super: Super Hero has taken the world by storm. With its bright colors, fun characters, and explosive action, it’s been considered one of the best Dragon Ball movies for years. You can actually read our review of this one here.

Animated films in general have become very popular in American cinemas lately, with the increasing rise of the medium. But it turns out that the film actually managed to rank among the best of them.

Dragon Ball Super: Super Hero actually managed to rank among the top five grossing anime movies, but where exactly does it rank?

The Dragon Ball Super: Super Hero animated film has grossed an estimated $34,932,582 after Labor Day weekend, which is its third weekend in North America. This means the film now ranks as the fourth highest-grossing animated film in US theaters.

This success is likely due to it being the widest opening ever for an animated film, as it is screened by both Crunchyroll and Sony Pictures. The film opened in the United States, Canada, the United Kingdom and Ireland in its first week, with dubbed and subtitled screenings. Now, the film is available in Mexico, Argentina, Peru, Chile, and other countries outside of the United States.

box office mojo had listed the film as having grossed $77,132,582 worldwide, ahead of this weekend’s estimated box office return, and the film is only expected to grow from here.

If you haven’t seen the film yet, watch the trailer below. The plot is described as follows:

The Red Ribbon Army was once destroyed by Son Goku. The individuals who perpetuate his spirit created the ultimate androids – Gamma 1 and Gamma 2. However, these two androids call themselves superheroes and start attacking Piccolo and Gohan.

2022-09-05
Previous Post: 10 Anime Series With Way Too Much Romance
Next Post: 10 Dark And Gritty Anime Series For People Who Think Anime Is For Kids