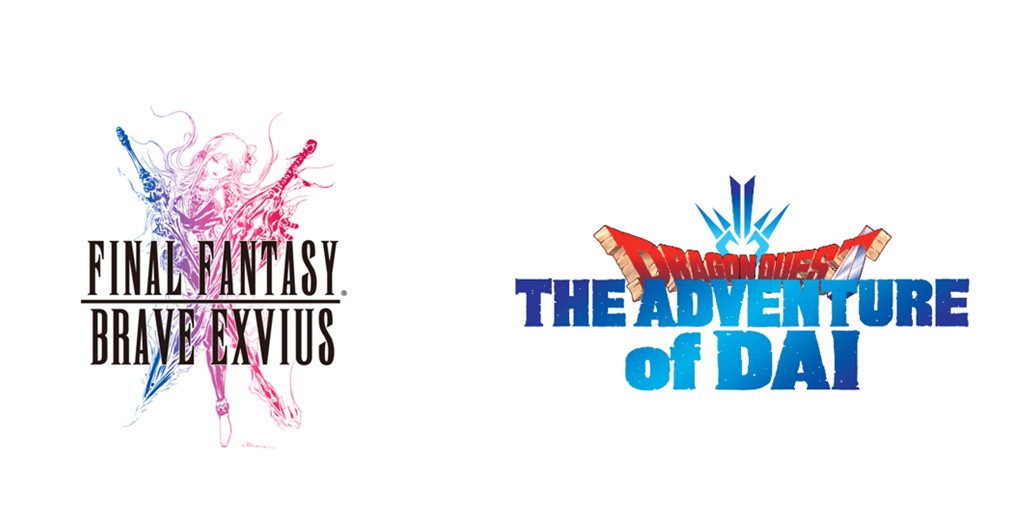 Square Enix has just announced a collaboration with the popular Dragon Quest anime series The Adventure of Dai in its mobile RPG Final Fantasy Brave Exvius. This epic crossover event will run until June 22 and will give players the chance to expand their roster with new Neo Vision units like Hero Dai, Martial Artist Maam, and Mage Popp. Moreover, everyone can also participate in many in-game activities to get more rewards.

The Brave Exvius x Adventures of Dai crossover will feature summons that will allow players to obtain limited-time NV units from it. A free unit, Beast King Crocodine and other awakening materials will be given out as a login reward during the event. This will allow Crocodine to be awakened EX. The premium configuration summon for these characters is made in such a way that the third stage guarantees one NV unit, and by completing the first three stages, the fourth is free.

The collaboration will feature two events – one for Raids and another for Challenges. The raid event is the climactic battle at Sovereign Rock Castle, a clearing of which will reward victors with coins that can be used for box summons, special gear, and more. VS Mystvearn, the challenge event will pit players against tough enemies that must be defeated to earn the Power Cut!!! Vision Card and more.

Additionally, a daily Character Battle I challenge event will also run until June 15, giving everyone additional chances to obtain items such as Unit Shards. For goodies that require no effort, login bonuses and free daily summons will be available throughout the event. Players have a 3% chance of earning Adventure of Dai units in the summon pool.

Are you ready to add your favorite characters from Dai’s Adventure to your team? Then download Final Fantasy Brave Exvius for free from the App store and google play.

Also check out the best RPGs to play on mobile!

2022-06-03
Previous Post: 15 animated films with jaw-dropping visuals
Next Post: Animated films to watch if you liked Pompo: the cinephile