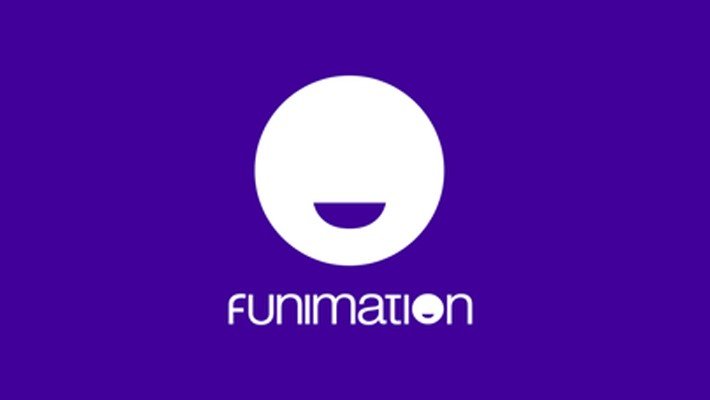 Funimation to broadcast a trio of iconic animated series

Fans of classic and iconic anime will now receive a triple dose of action-packed anime with the release of over 70 episodes of the hit series RAGNAROK – THE ANIMATION, Witchblade and Burst Angel for a limited time on channels Youtube for Funimation (in the United States and Canada) and Gonzo KK (in Japan). All three series will be available free to fans until November 30 and with English subtitles.

Based on the 2002 worldwide hit MMORPG video game and currently airing ad-free on Funimation, the fantasy adventure series RAGNAROK – ANIMATION can now be seen for the first time in HD during its limited broadcast on YouTube.

Additional information on RAGNAROK – THE ANIMATION, Witchblade and Burst Angel is below:

RAGNAROK – L’ANIMATION (26 episodes)
Great evil is sweeping the kingdom, and young swordsman Roan, along with his longtime companion Yufa, must face it head-on! As the two friends journey towards their destiny, they are joined by an ever-growing group of heroes. The path they travel is strewn with monsters, magic and danger, but where there is a will, there is a way! The lessons are lurking in the dark, and the journey begins now!

Burst Angel (24 episodes)
The future looks bleak. Good thing there is a new sheriff in town. Her name is Jo, and she is a puzzle even to herself. Alongside her partners Sei, Amy and Meg, Jo fights for the citizens who cannot defend themselves. Faced with corruption and twisted science, these girls are on fire and they are the best chance the injured town has.

Witch’s Blade (24 episodes)
Masane Amaha exists on the fringes of society, without memory and without direction. Upon her return to Tokyo, her fate is changed forever when she unites with the Witchblade, an ancient weapon of ecstasy, power and pain that pervades body and soul. Enlisted in the service of the Doji Group and hunted down by the NSWF, Masane’s greatest battle will be for her very soul.