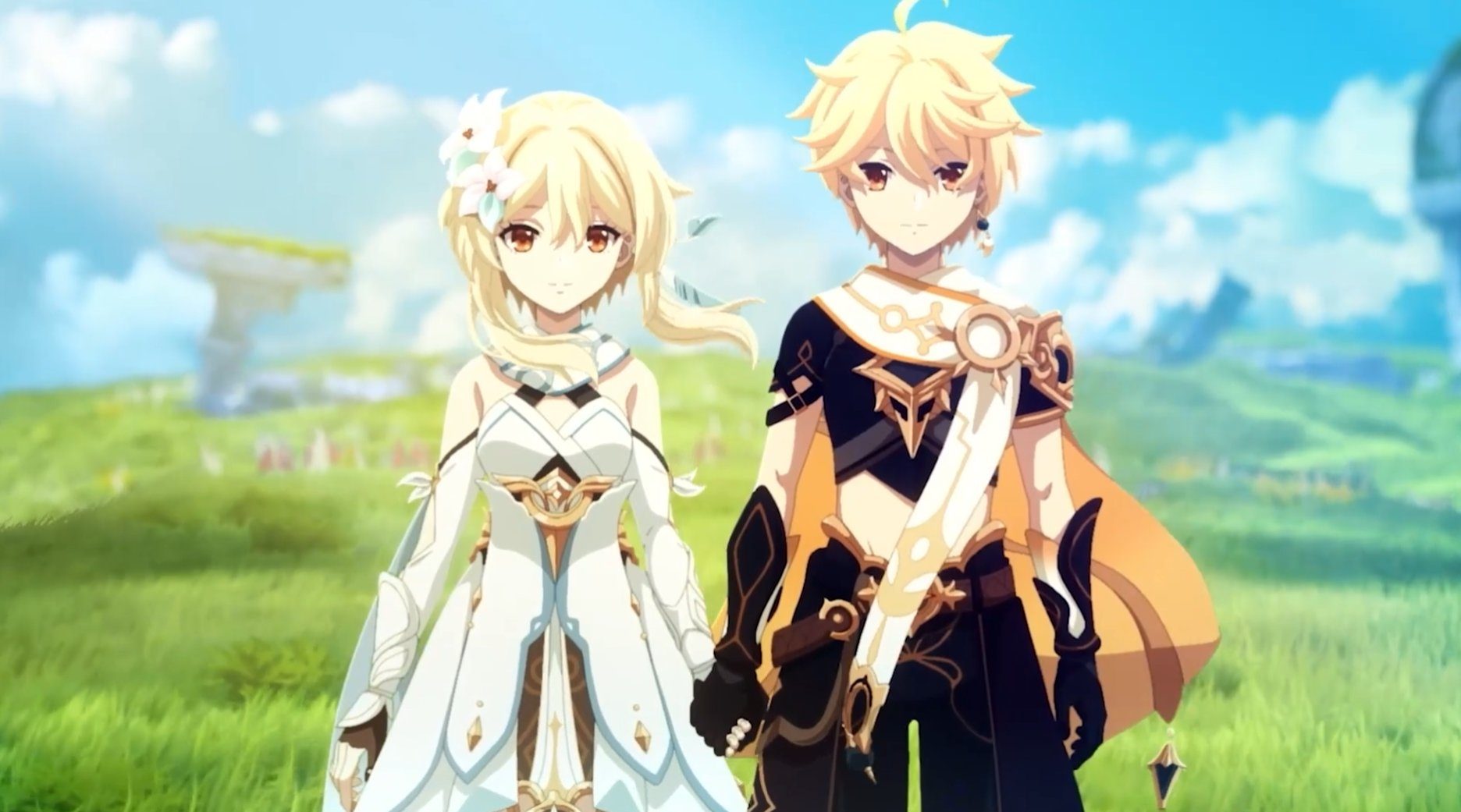 MANILA, Philippines – An anime series based on the popular role-playing game Genshin Impact is under construction!

Game developer HoyoVerse announced on Friday, September 16 that it is partnering with Japanese animation studio ufotable to develop an anime based on the RPG. ufotable is the studio behind several anime projects including Demon Slayer: Kimetsu no Yaiba and FateZero.

A three-minute concept trailer was also released to mark the start of a “long-term project”.

“Let’s enter this vast magical world of adventure together,” they said.

The trailer previews the game’s vast locations and sees twin protagonists Lumine and Aether holding hands in a rare moment.

Further details about the anime adaptation, such as the series title and release date, have yet to be announced.

Genshin Impact was launched in September 2020 and follows Traveler Lumine or Traveler Aether in the fantasy world of Teyvat. – Rappler.com

2022-09-18
Previous Post: 10 Animated Movies That Critics Hate But Audiences Love
Next Post: 10 Worst Anime Series That Got Renewed For A Second Season