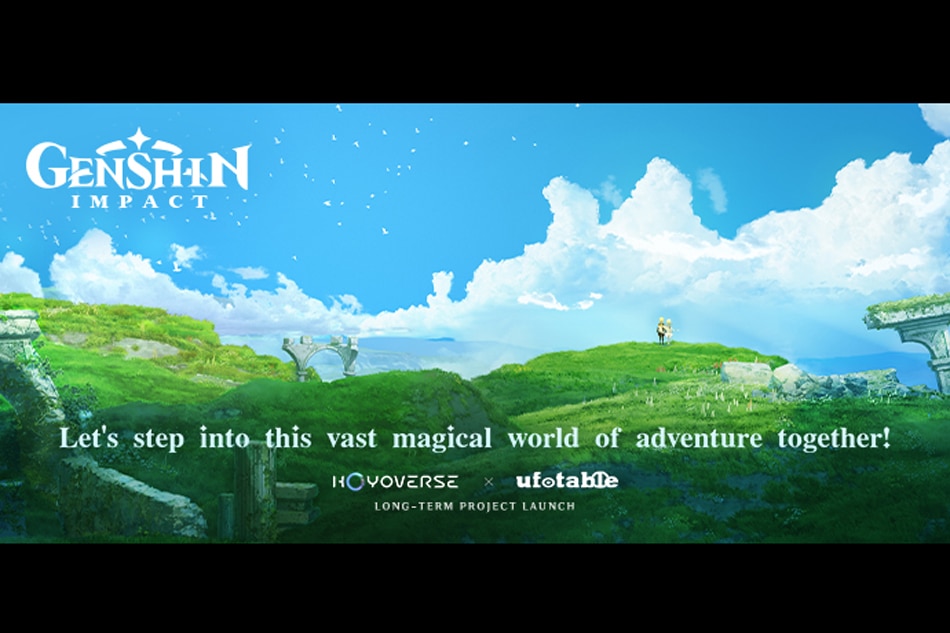 Genshin Impact anime series is in the works

The series, which currently has no title, was announced ahead of the game’s second anniversary.

HoYoverse, the game’s developers, will team up with Japanese animation studio Ufotable, or the creators of the hit anime series “Demon Slayers” for the planned series.

In the video, the game’s travelers – twins Lumine and Aether – are seen holding hands in a rare moment.

The hit MMORPG game has its own webtoon manga series, available on its website.

You can watch the trailer here.

The collaboration was revealed in the game’s livestream of its version 3.1, which also revealed a new deserted area in the newly introduced region of Sumeru.

There will also be an event in the game’s first region, Monstadt, among others.

But as a gacha game, a lot of its in-game currency requires spending real money. Parental discretion is recommended for younger players.