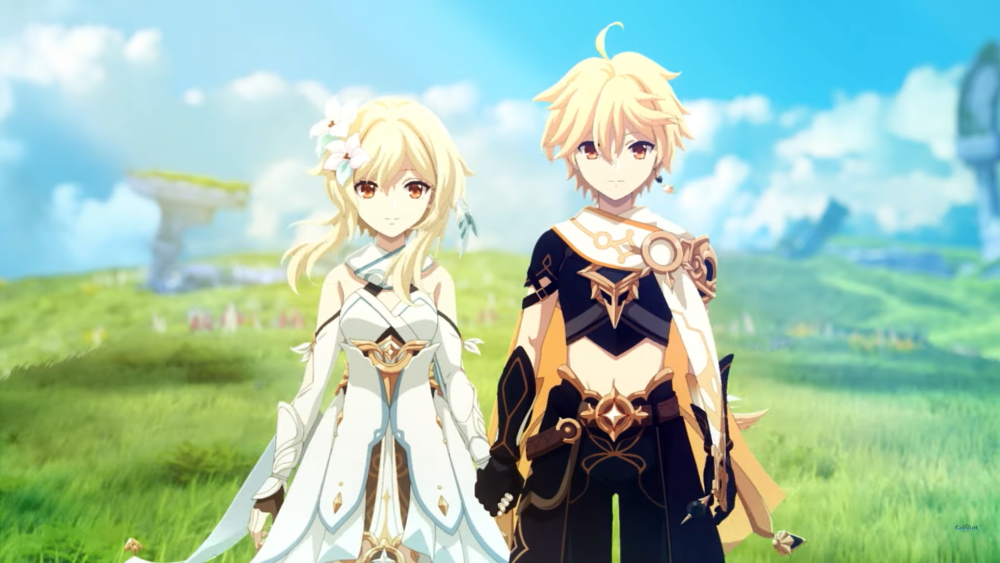 Genshin Impact anime series will be adapted by Ufotable: watch the trailer

An anime series based on the popular open-world role-playing game “Genshin Impact” is officially in the works.

HoYoverthe Shanghai-based game developer behind ‘Genshin Impact’ has announced a partnership with the Japanese animation studio Ufotable to develop an anime based on the RPG. He also released a three-minute “concept trailer” to announce the project (look below).

“Let’s enter this vast magical world of adventure together!” the game company’s official “Genshin Impact” account tweeted Friday. “The long-term collaboration project between Genshin Impact and ufotable has begun.” The companies haven’t revealed an expected release date for the anime series, nor does the trailer provide any solid hints as to what the show’s plot might be centered around.

First released in 2020, “Genshin Impact” quickly became one of the top-grossing mobile games. In the RPG, players travel across an open world in search of the Archons of the Seven Elements.

Ufotable’s projects include ‘Ninja Nonsense’, ‘Coyote Ragtime Show’, ‘The Garden of Sinners’, ‘Fate/Zero’ and ‘Demon Slayer: Kimetsu no Yaiba’. Additionally, the studio has been working on other game property adaptations, including “God Eater” and “Tales of Zestiria the X,” both based on Bandai Namco titles.

The announcement of the “Genshin Impact” anime came during HoYoverse’s first reveal for version 3.1 of the game, which is expected to be released on September 28. According to the company, the “Genshin Impact” update (Version 3.1 “King Deshret and the Three Mages”) will expand the new region of Sumeru by adding a huge desert area; introduce King Deshret’s mausoleum, dungeons, new archon quests and weapons; two new enemy bosses: Semi-Perpetual Control Matrix and Blightdrake with new character level materials; and three playable Sumeru characters (Nilou, Cyno, and Candace).

HoYovere’s parent company is miHoYo, which created the HoYovere brand earlier this year. Other releases from the game studio include the “Honkai Impact 3rd” RPG.

Watch the concept trailer for the “Genshin Impact” anime series:

2022-09-16
Previous Post: The 10 Most Expensive Anime Series of All Time (And Their Production Cost)
Next Post: Genshin Impact anime series will be adapted by Ufotable: watch the trailer