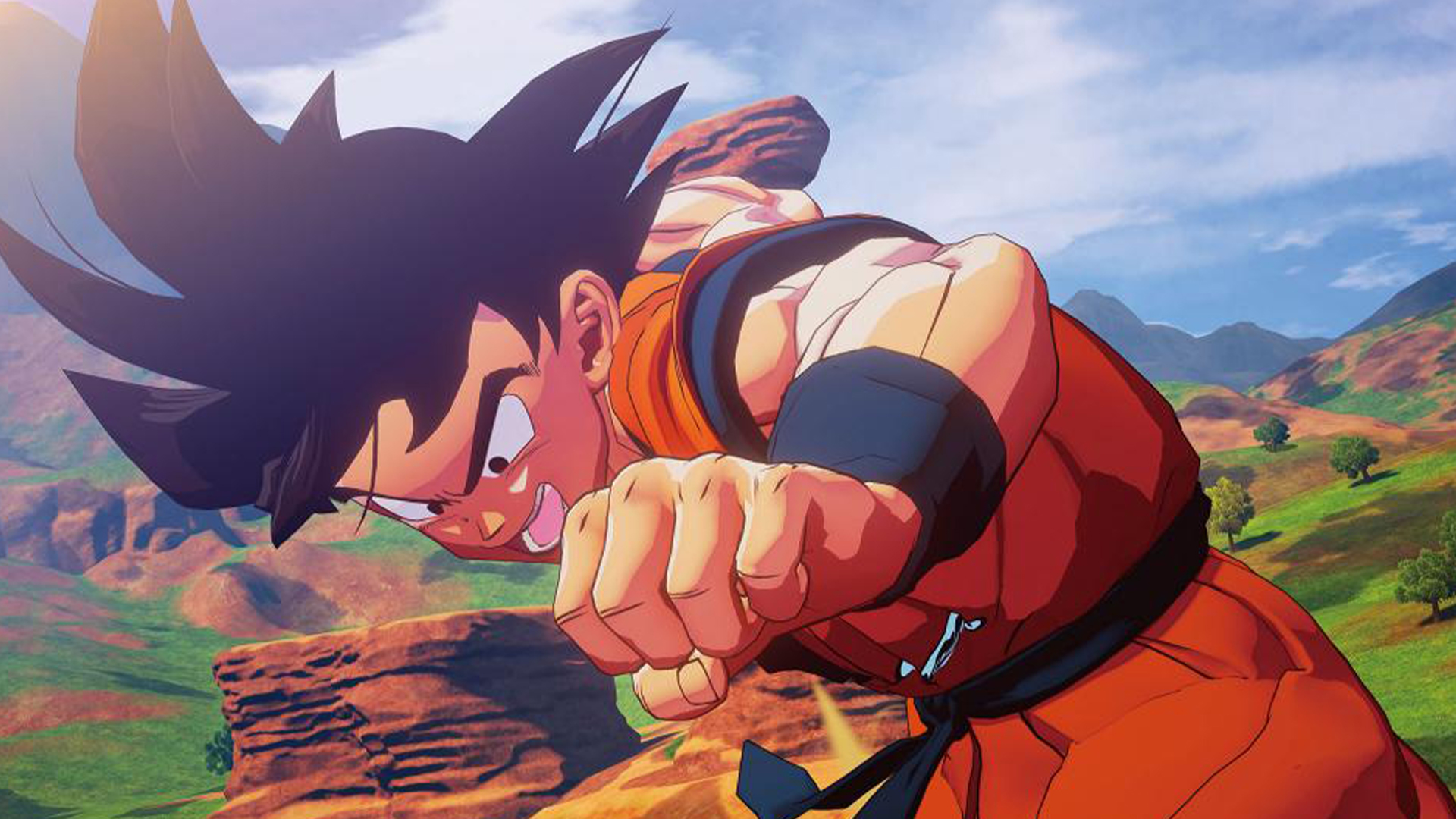 Looking to dig into some Japanese RPG games? Maybe anime games? Either way, Steam is here to provide you. Golden Week has begun and the Japanese holiday collection once again means it’s time for the Steam Golden Week sale, offering a big discount on a huge range of titles developed in Japan.

You can check out a large list of offers on the Steam page, which is divided into categories like RPG, Fighting, Hack and Slash, Platform, Visual Novel, and more. The deals include massive triple-A titles – like Monster Hunter World, the Resident Evil 2 remake, and Monster Hunter World – as well as a host of obscurities.

Some of the highlights include the Yakuza series, which you still really have to play – Yakuza 0, the best entry point, is only $ 6.79 / £ 5.09 / € 6.79. You can also get great savings on the entire Final Fantasy series, including the original FF7, perfect if you’re looking for a bit of nostalgia before the possible PC version of the Final Fantasy VII remake.

If you want to shop around, you can head to Humble Store or Green Man Gaming – both storefronts have similar Golden Week deals, including keys redeemable on Steam.