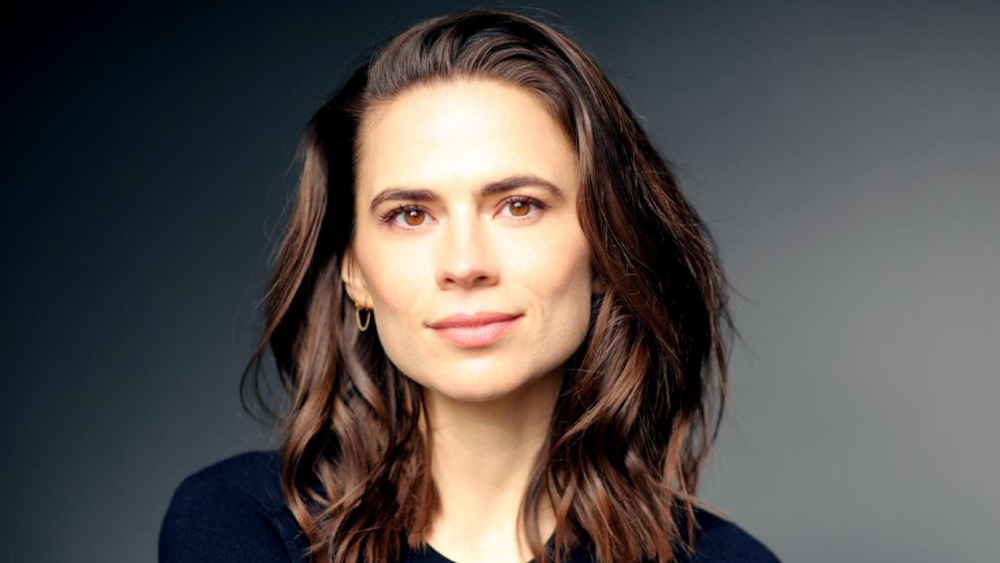 Hayley Atwell, who is part of the Marvel Universe as Agent Peggy Carter and who’s next in Mission: Impossible 7, was chosen to play the voice of Lara Croft in Netflix and Legendary’s Grave robber animated series. It’s based on the action-adventure video game Square Enix which spawned comics and three feature films, with a fourth in the works.

The series, first announced in January, will pick up after the video game reboot trilogy and follow the heroine 25 years after the release of her first game as she explores new territory. Grave robber will be written by Tasha Huo (The Witcher: Origin of Blood, Red Sonja), who is an executive producer with dj2 Entertainment founder and CEO Dmitri M. Johnson (Sonic the hedgehog), Stephan Bugaj and Howard Bliss. Jacob Robinson will be executive producer through his company Tractor Pants.

On the big screen, archaeologist, treasure hunter and thrill seeker Lara Croft was played by Angelina Jolie in two films in 2001 and 2003. The franchise was relaunched in 2018 with Alicia Vikander in the lead role; a sequel to this photo is in preparation with Lovecraft Country‘s Misha Green writes and directs.

the Grave robber video games, developed by Crystal Dynamics and Eidos Montreal and published by Square Enix, have sold over 84 million copies in their quarter-century of existence. The most recent release of the series was in 2018 Shadow of the Tomb Raider.

Atwell, whose credits also include the films Blinded by the light, Christopher Robin, the Duchess and Brideshead revisited, is next in another animated TV series, this one reviving Agent Carter for the Disney + Marvel anthology What if? She is replaced by CAA, Management 360, Hamilton Hodell and Ziffren Brittenham.