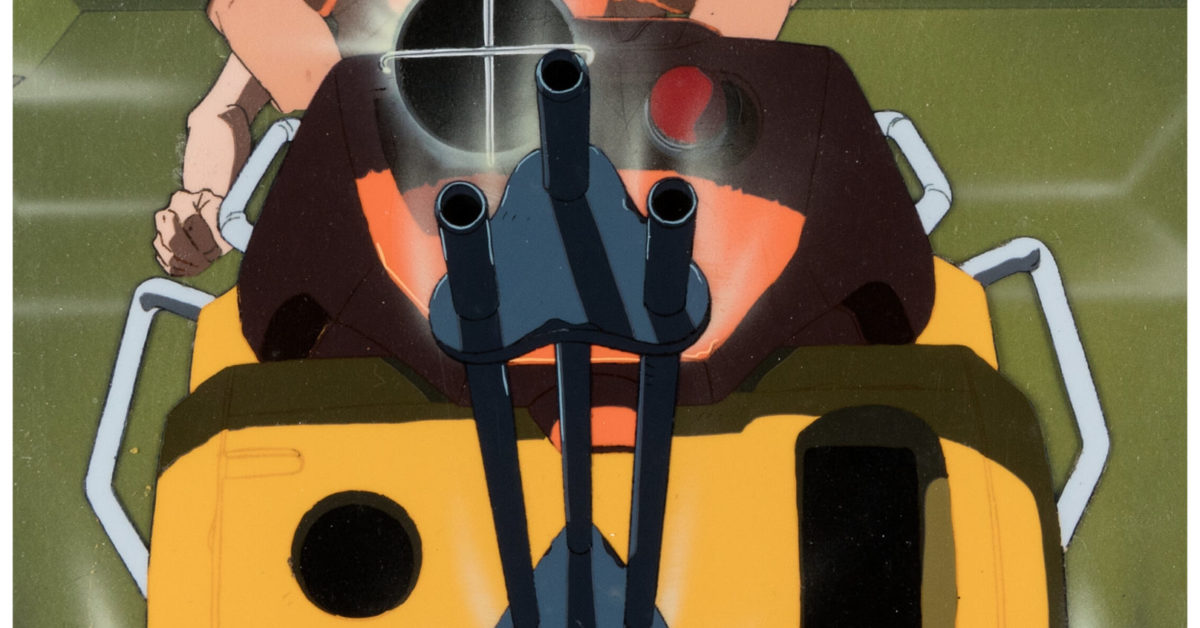 Heritage Auctions, a Dallas, Texas-based auction house that primarily deals with comic book, video game, collectible card, and collectible variety auction lots, recently staged what it was considering. as the world’s largest anime art auction. However, it attracted nearly 3,000 bidders from all parts of the world and brought in a total sum of over $ 2,100,000! This turns out to be a record-breaking sale and thus established this auction as the largest auction of anime art.

According to Heritage Auctions, their June 25-27 auction, titled The Art of Anime and Everything Cool Auction, had a return in terms of sale rate of 100% in value and 99.8% in terms of lots sold. . This is a huge deal for the auction house in the short term, and for anime as a long term art form, proving, perhaps more than already established, that anime is an investment of lucrative collection.

Heritage Auctions is already planning to conduct a second auction based on The Art of Anime and Everything Cool. In addition, according to the press release issued by Heritage:

What do you think of this news of a series of record auctions? Has Heritage Auctions piqued your interest in the past? Let us know what you think in the comments below!

Did you like it? Thanks for sharing on social media!