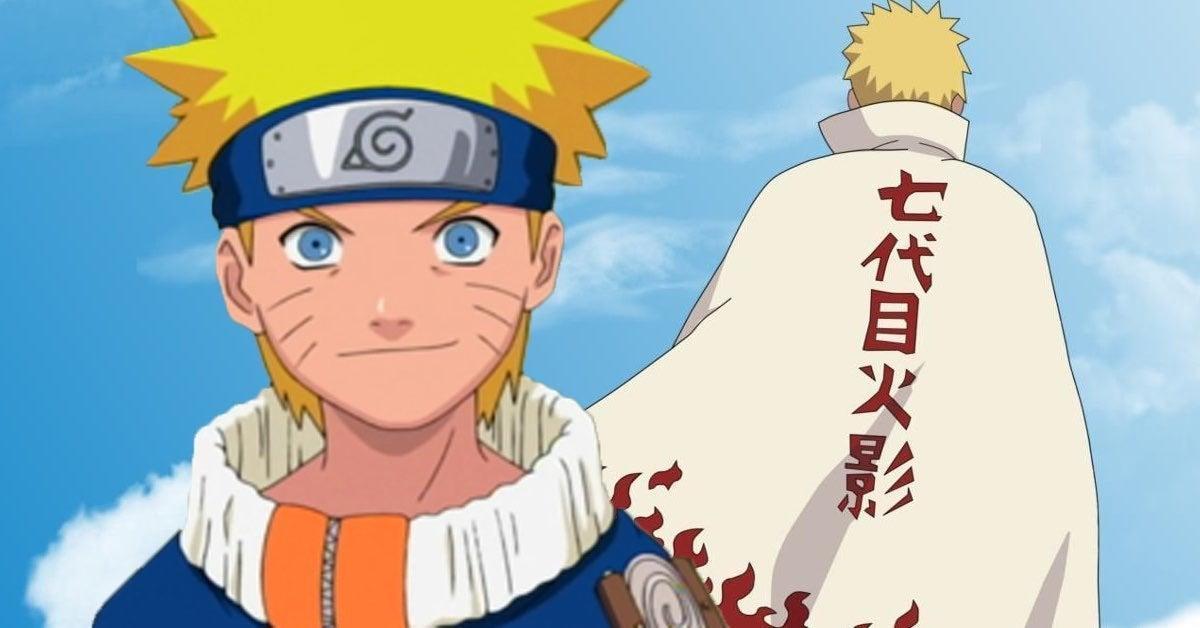 When you watch your favorite anime these days, it doesn’t hurt to remember where it came from. Every show has a humble origin, regardless of its size today. Same Dragon ball had to start somewhere, and his debut decades ago followed a very different Goku. Of course, the story has changed tremendously since then, but the illustrations in every anime have changed at least once if they last long enough. And for some series that are still going on today, it’s crazy to go back to those old days.

Of course, that’s why ComicBook.com decided it was time to revisit those days of yesteryear. We’ve rounded up some of the most popular anime franchises out there today that date back at least ten years. There is no shortage in this area as the shonen genre is known for its longevity … and that doesn’t even take into account A play.

You can find our examples below to see how art has evolved over the past decade or more. In the late 1990s, many fans of the series had a grainy texture and a flatter appearance. There has been more emphasis on bold color palettes, and the anime’s old-fashioned love for blocking is impossible to ignore. You only have to check Ash Ketchum’s jaw to see it’s true, but things have changed a lot since then.

Nowadays, anime has made giant strides with its audience. The medium is now truly global and its creators were inspired by all kinds of events around the world. As such, anime illustrations tend to favor a softer look that focuses on highlights, lowlights, and muted colors. Sakuga fans can get their fix of high octane action footage thanks to better technology, and the shows have a crisp layering that makes every scene shine.

When it comes to which art style is the best … well, it’s up to you. Personal preferences dictate your favorites, but there is a clear trend in the industry. And before we all know it, another wave of art is going to surge and shake everything up once again.

Which animated series have you followed the longest? Let me know in the comments or hit me up on Twitter @Megan PetersCB to talk about all things comics and cartoons!