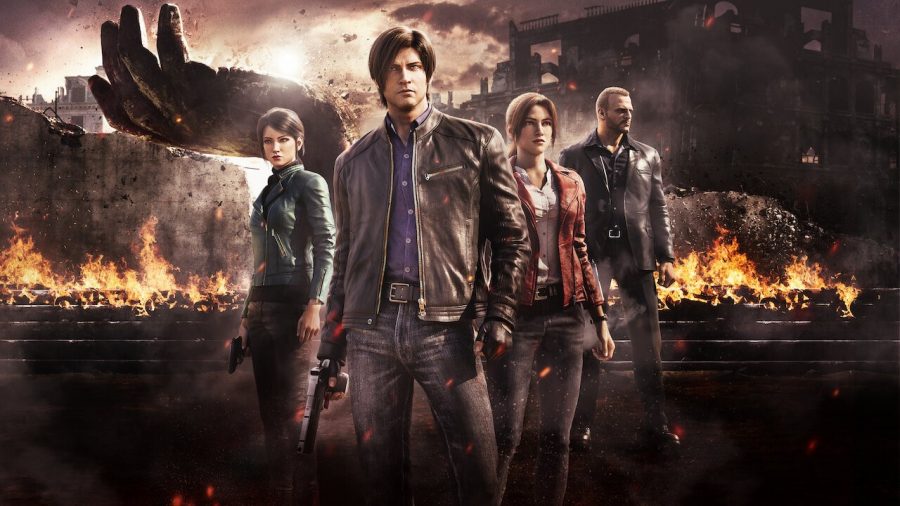 I was overjoyed when I learned that the Japanese video game company Capcom had collaborated with Netflix to develop a new animated series based on the video games Resident Evil. I experienced another level of excitement when I learned who the main characters are and when the story would unfold in the timeline. Now that the latest anime series adapted for video games “Resident Evil: Infinite Darkness” has arrived on Netflix, is it an interesting experience for anime lovers or fans of the franchise?

After completing “Resident Evil: Infinite Darkness”, it bothers me to say that this show was terrible and a wasted opportunity to grab the attention of an anime audience who haven’t played Resident Evil video games. Granted, I’m new to anime, and my only experience with it was when I watched “Dragon Ball Z” during Cartoon Network’s “Toonami” the night after grade school. That said, I don’t have a lot of experience distinguishing how this series stacks up against other anime titles. But understanding the source material as a longtime Resident Evil fan, I can confidently say that “Infinite Darkness” is boring and a sloppy mess.

When you kick off a Resident Evil animated series with veteran franchise stars Leon S. Kennedy and Claire Redfield, you have to have a solid story that deserves to have their appearances. Sadly, the plot of “Resident Evil: Infinite Darkness” follows the traditional tropes fans can expect from Resident Evil: conspiracy, biological weapons, betrayal, and, of course, zombies. These concepts are familiar and have worked for a long time, but for “Infinite Darkness” everything is mismanaged. The approach to storytelling featured here matches some of the franchise’s worst entries. It also doesn’t do anything for audiences unfamiliar with the characters and key elements of the timeline from previous “Resident Evil” titles.

The story is set in 2006, two years after Leon saved the president’s daughter in “Resident Evil 4” and before the events of “Resident Evil 5”. Leon works in the White House for the president and quickly puts his skills to the test. After an apparent hack and the ensuing biological weapon attack on the White House, the incidents sparked a conflict between America and China. We then find our other protagonist, Claire Redfield, as a human rights activist for the TerraSave agency. She comes across evidence that someone has deployed additional biological weapons on the fictitious war-ravaged country of China-ruled Penamstan.

After the attack on the White House and the discovery of another biological threat, Leon and Claire’s paths cross but only for a short conversation. I wish I could say that the two main characters share a lot of screen time, but that would be a lie. Without revealing anything, don’t expect this story to be about Leon and Claire physically working together to solve a conspiracy on a massive scale. Throughout the four episodes, they both have a separate journey that doesn’t culminate until it’s too late, and that was another missed opportunity for fans. Instead, there’s a lot of time spent introducing new characters, Jason and Shen May, who were both equally forgettable. Plus, every beat in the story unfolds at a questionable pace, making each episode feel as off-beat as the last. As a result, the big moments that should matter end up falling flat and have no impact. The recipe that makes up the plot of “Resident Evil: Infinite Darkness” is predictable and the ideas are relatively dry. The only aspect of the storytelling that shone was when the storytelling tied into video games.

So what happened with “Infinite Darkness?” The failure begins in her writing and spreads through all the episodes like wildfire. The writing in this series is excruciating and consists of simple cheesy lines that will make many people cringe. The edit was not handled properly and felt rushed due to weird jump cuts and poor transitions. The director also did not manage the

the scenes flow smoothly, leaving the viewer with a sense of confusion most of the time.

Some of the good things about “Infinite Darkness” are the action scenes, voice acting, and computer generated footage. The CGI displayed in this animated series is fantastic at times, but there are a lot of times it doesn’t look great on screen, especially during scenes with a lot of movement. It baffled me because the cut scenes from the franchise’s latest game, “Resident Evil: Village,” looked so much better. On the flip side, I think they did a great job in detailing the CGI work and character design choices. It felt genuine to Resident Evil in that sense, but it’s a minor footnote about what’s wrong with this anime show. 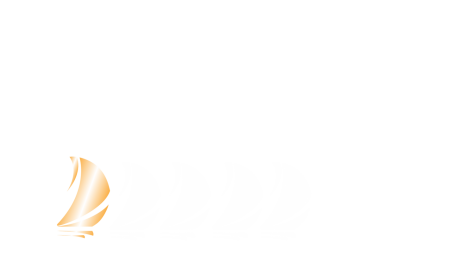 For more information or news advice, or if you see an error in this story or have any compliments or concerns, contact [email protected].