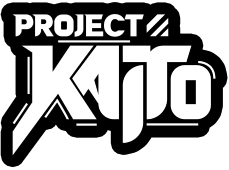 Introducing Michael Chasteen’s Project Kaito, an NFT and anime series on a mission to end world hunger and shine a light on mental health

NFTs are undoubtedly having a moment. They are the new form of art investment with NFT art creators including artists, gamers and brands across the culture spectrum. They are so valuable that CryptoPunk #9998, part of a collection of 10,000 NFTs, “sold” for $530 million.

It’s the most expensive NFT ever sold, at least on paper, and it’s not the only successful case with many more artists making headlines; the market turns out to be a growing opportunity. 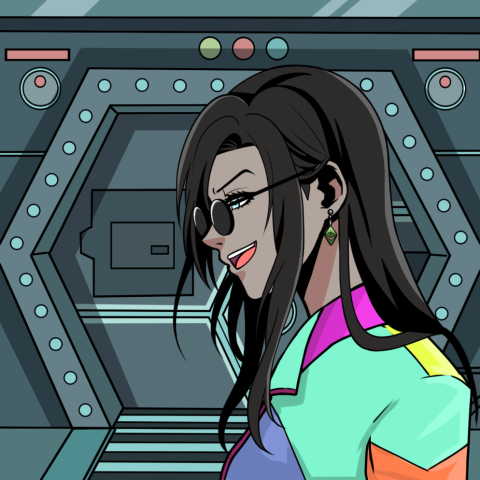 However, it is somewhat iconic and visionary that Michael Chasteen’s goal for the Kaito NFT project is enshrined in the nobility of primarily providing food for children while advancing blockchain technology.

Indeed, Michael and his team are on a noble quest as available statistics suggest that 663 million people worldwide are undernourished. 22% of children under five are ‘stunted’ – they are significantly shorter than average for their age due to poor nutrition or repeated infections. 9% of the world’s population – around 697 million people – are severely food insecure.

Additionally, Michael Chasteen said that Project Kaito will have 7777 in its supply with a free strike price, in line with its goal of helping those in need. “Our core mission is to end world hunger and give hope to the hopeless. Thirty percent of all sales will be donated to the charities “Feed the Children” and Mental Health.

“I want the world to come together through our different perspectives and I won’t stop until no child goes to sleep hungry,” Michael said.

The Kaito Project was launched in April this year and already has 40,000 Twitter followers. The project’s animated series has recruited American singer and actor Jason Paige – best known for singing the first theme song for the English version of the Pokémon TV series as the voice of its title character with Julie Garnyé of Disney’s Tinkerbell co-starring alongside of Jason. 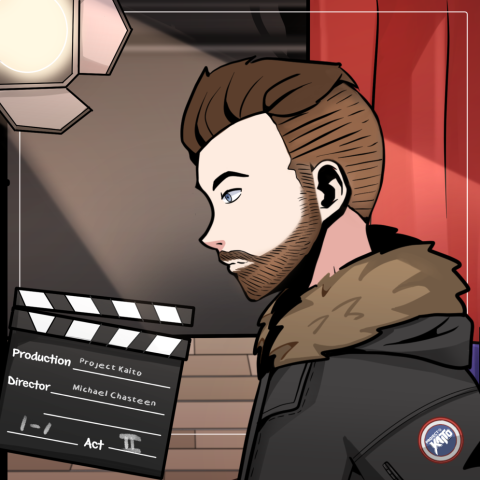 Michael Chasteen himself is a perfect microcosm of the Kaito project. With a chance to appear on the Forbes 30 under 30 list, the former NBC Chicago PD senior tact officer is already established in his field, which further shows that this project is all about his selflessness and selflessness.

Indeed, Michael draws sonic influence from Steve Jobs’ quote: “Everyone here feels that the present moment is one of those times when we influence the future.”

“I will change the world forever and bring everyone together through our different points of view,” said Michael Chasteen.

Michael Chasteen is not alone on this project. He has with him a team of like-minded and incredibly talented staff in the person of Jake Lee (Project Administrator), Tobi Allen (Project Advisor), be wise (outreach director) and Jonathan Rondez (Head Mod), all working as a unit to realize the mission and vision of the Kaito project.

Nft enthusiasts who want to experience the nobility of the Project Kaito community while staying up-to-date can do so by joining the project’s Discord channel (http://Discord.gg/ProjectKaito).

Others who want to learn more about the Kaito Project can do so by visiting the website.