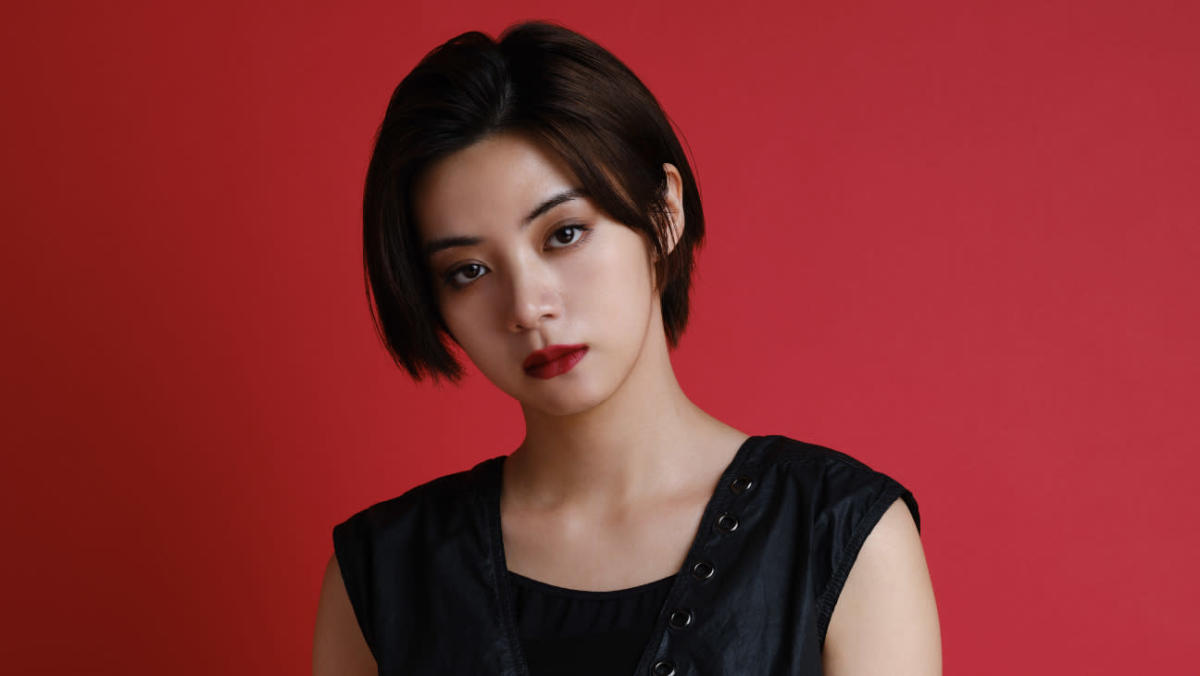 Leading Japanese pay-TV broadcaster Wowow has given the green light to a live-action TV series spin-off from the legendary anime series yatterman.

Title Doronjothe new series will tell the prequel story of the influential villain of the same name from the original yatterman series. A pop culture icon in Japan, Doronjo is arguably the anime equivalent of Harley Quinn or Catwoman. Originally broadcast in Japan on Saturday nights from 1977 to 1979, Yatterman became a phenomenon in the country, influencing a generation of anime fans and creators. The series later aired in Spain, Italy, Poland and several other Asian countries, becoming a global hit.

More from The Hollywood Reporter

Popular Japanese actress Elaiza Ikeda (The blank mediums, Mouth) has been cast as Doronjo and the series will be co-directed by Eisuke Naito and Hatsuki Yokoo. The producers are Masaki Yamada, Yusuke Kobayashi and Megumi Hoshino. The authors of the series are Kohei Kiyasu, Eisuke Naito, Satoshi Oshio and Midori Sato.

“The shocking past of sadly beautiful dark heroine Doronjo will be revealed over the course of 11 episodes premiering in October,” Wowow said in a statement. “A new interpretation from a completely new perspective will show how Doronjo became Doronjo.”

Doronjo continues Wowow’s growing anime business as the category continues to enjoy growing global popularity. It follows the original Wowow animated productions like Eien No. 831 by Kenji Kamiyama, as well as live-action fantasy/sci-fi series based on anime titles, including Isekai Izakaya Nobu, I want to hold Aono-kun so badly I could die and HIRU/LEECHEwhich were broadcast and distributed in 25 countries in Asia.

The best of The Hollywood Reporter

2022-06-30
Previous Post: The 10 Best Standalone Anime Movies Of The 2010s, According To MyAnimeList
Next Post: 6 Stranger Things Animated Series Fans Will Love