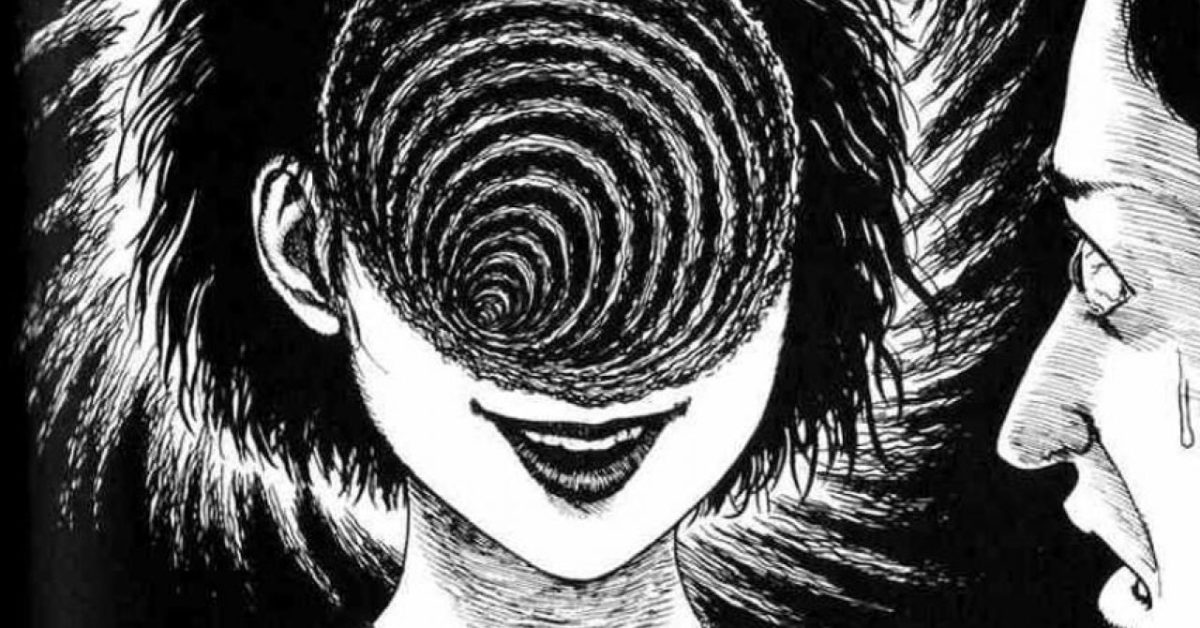 The celebration of Toonami’s The 25th anniversary has made its way into the world of a highly anticipated horror anime, Uzumaki based on the manga of the same title by Japanese manga artist Junji Itō.

The anime, based on the Adult Swim webpage, is set to debut this year on Toonami and is directed by Hiroshi Nagahama, who appeared during the introduction of a teaser for the series last summer. Even the little that was given to Uzumaki the fans were thrilling to see, but it was also hard to be told to hold on a little longer for production and so on to catch up and continue the work. Based on what I saw with the teaser we were given at the time, I’m going to give them all the time they need because it looks like a great adaptation of the iconic horror manga. Eyeballs can be pretty scary, but give the anime series a chance and the concept will come as a wild surprise and possibly a hint of a dropped release date in the near future.

The synopsis for the Uzumaki manga “Kurouzu-cho, a misty little town on the coast of Japan, is cursed. According to Shuichi Saito, the withdrawn boyfriend of teenage girl Kirie Goshima, their town is not haunted by a person or a being but by a pattern. : UZUMAKI, the spiral – the hypnotic secret shape of the world.”

The incredible lengths and detail that seem to go into the anime are a relief, but my heart still yearns that the absurdity and horror of the story is already before my eyes. If the tweet points to a title card for the series, I’m on board and ready for Kurouzu-cho’s story and the town’s obsession with spirals to unfold.