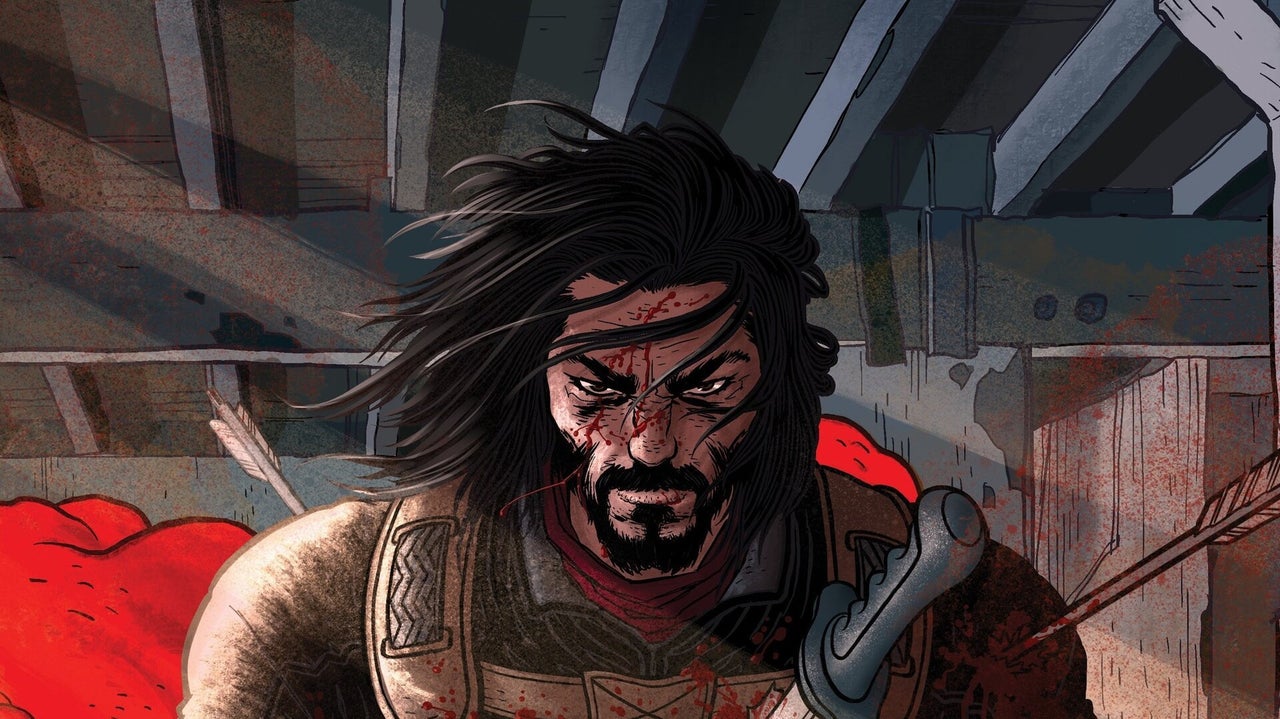 Keanu Reeves recently made his comic book writing debut on BOOM! BRZRKR Studios series, and now the actor will produce and star in a BRZRKR movie and animated series live on Netflix. Netflix acquired the rights to the series just weeks after the March 3 release of BRZRKR #1. The live-action film will be released first, although no release schedule has been revealed. The anime series will follow later and expand on the characters and story elements introduced in the film. Reeves will also lend his voice to the anime.The BRZRKR comic is written by Reeves and Matt Kindt (MIND MGMT), with art by Ron Garney (Daredevil), colors by Bill Crabtree (The Sixth Gun), letters by Clem Robins (100 Bullets), and drawings characters and covers by Rafael Grampá (Dark Knight Returns: The Golden Child). The series follows a protagonist named B, an immortal demigod who has spent 80,000 years honing his skills as a killer. In the present, B works as an agent for the US government, hoping to finally uncover the truth about his existence and find a way to end his abnormally long life. As you can see from the preview above, character B is directly modeled. after Reeves himself, so it’s likely that he and his collaborators were planning a film version from the very beginning.

With Reeves, BOOM! Studio executives Ross Richie and Company Films’ Stephen Christy and Stephen Hamel will produce the film. BOOM’s Adam Yoelin will serve as executive producer. Netflix has yet to announce a writer, director, or other cast members.

The BRZRKR comic will run for 12 issues in total and will also be collected into three graphic novels. BOOM! also offered the series on Kickstarter last September, giving readers the chance to purchase exclusive versions of all three graphic novels.
Reeves’ next big action movie will be The Matrix 4, which hits theaters and HBO Max on December 22. Reeves is also set to begin production on the fourth and fifth John Wick movies in 2021, which will shoot back-to-back. Kindt, meanwhile, recently made headlines by creating one of the world’s first single-release NFT comics.

Jesse is a mild-mannered writer for IGN. Allow him to lend a machete to your intellectual thicket by follow @jschedeen on Twitter.