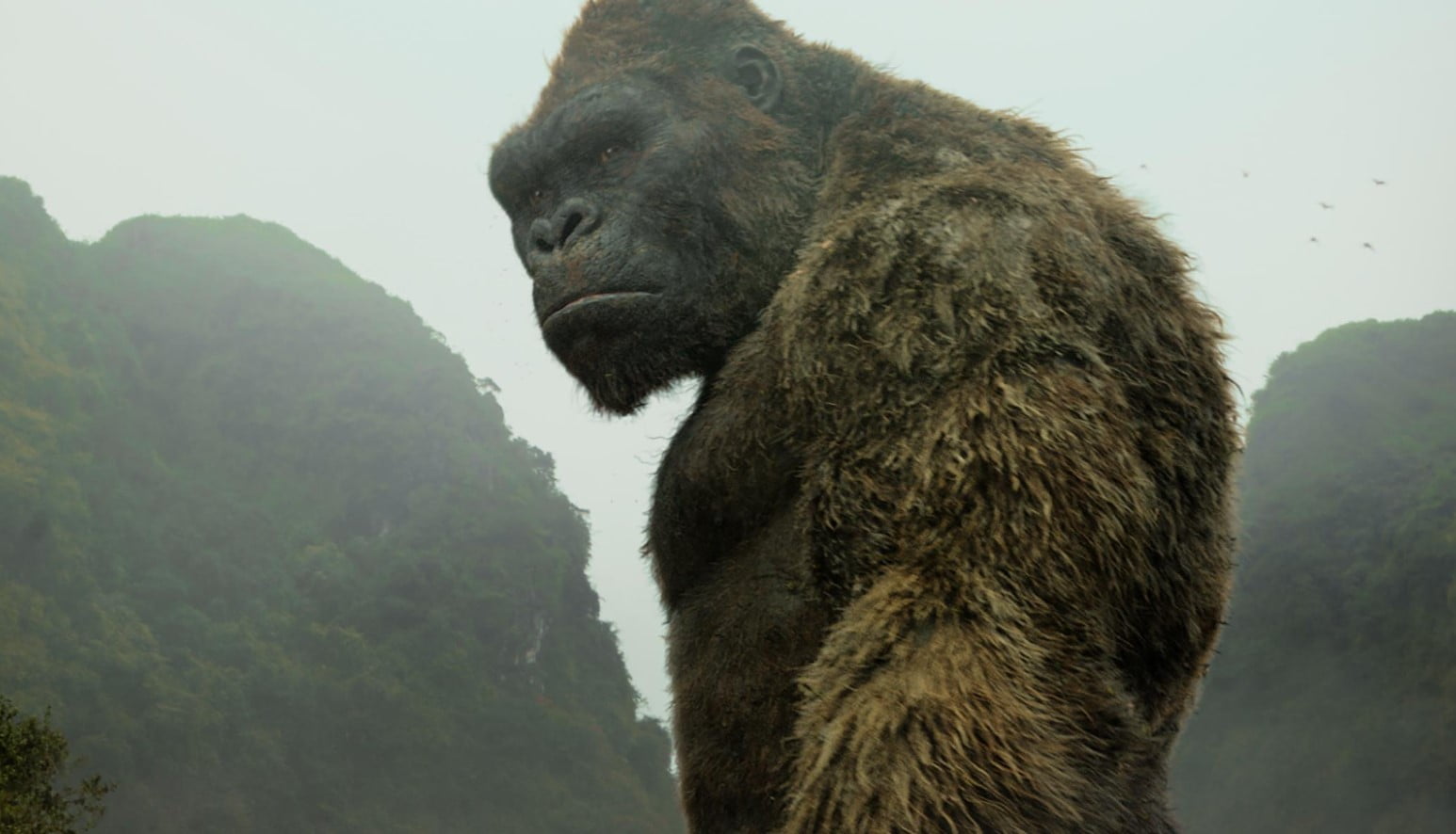 The popular Kong: the animated series returns soon with his new work Netflix. The previous superhit was from 2017, similar to the previous one, the series will revolve around the adventures of Skull Island occupied by giant creatures that Kong inhabits. The series will be executive produced by Brian Duffield who is also the producer of “Submarine” and “The babysitter“The same animation studio has also delivered superhits like”Castlevania” and “Blood of ZeusThrough Tractor Pants Banners, Jacob Robinson will also be the producer of the series. King Kong is set to make his anime debut on Netflix. The “Skull Island” series will be released in March, which is the next part of Monsterverse preceded by Godzilla: King of the Monsters and Kong: Skull Island.

About the Skull Island Netflix Series

Netflix released a statement mentioning the making of the Skull Island animated series about an abandoned cast of characters. Currently, the Legendary’s Monsterverse is gearing up for its biggest release Godzilla vs. Kong. This features the return of Godzilla for the third time while Kong has shown his presence for the second time, making his debut in Kong: Skull Island in 2017. After many delays, Godzilla Vs Kong which was due for release on May 21 and then followed. from March 26, was finally released on March 31 in theaters around the world while in North America, it premiered on HBO Max. The movie played Millie Bobby Brown, Demian Bichir, Zhyang ziyi, Lance Reddick, Julien dennison. Kong: Skull Island introduced the 1970s era with a strange island that is a home for various petrified creatures. The entrance of the stars like Tom hiddleston, Samuel L. Jackson, Brie Larson, and John goodman on the mysterious island pushes them into a difficult situation as they face a variety of demons and also meet the king of the island, Kong. Right now, it’s one of MonsterVerse’s top-grossing movies, grossing $ 566.7 million worldwide. Now Netflix has declared the making of the Skull Island animated series. MonsterVerse leads a new path through the animated series Skull Island, it will greatly explore the queer island depicted in the 2017 film. To date, little information is revealed about the era shown in the series, but according to the assumptions , this will take place somewhere between Skull Island and Godzilla Vs Kong, where the Titan has been shown leaving the island. It is believed that the series will include new characters.

Kong’s story in the Monsterverse

The Godzilla and Kong family of Legendary’s MonsterVerse was initiated by Godzilla and Skull Island in 2014, then preceded in 2019 by Godzilla: King of Monsters and then in 2021 by Godzilla Vs King Kong. The Anime series will continue to display these adventurous and mysterious stories. According to reports, Kong: Skull Island is a small, budget $ 30 series focusing on John C. Reilly’s Marlow.

Currently, no release date has been released for the release of the series. Audiences are eagerly awaiting the series premiere, so stay tuned for more updates.