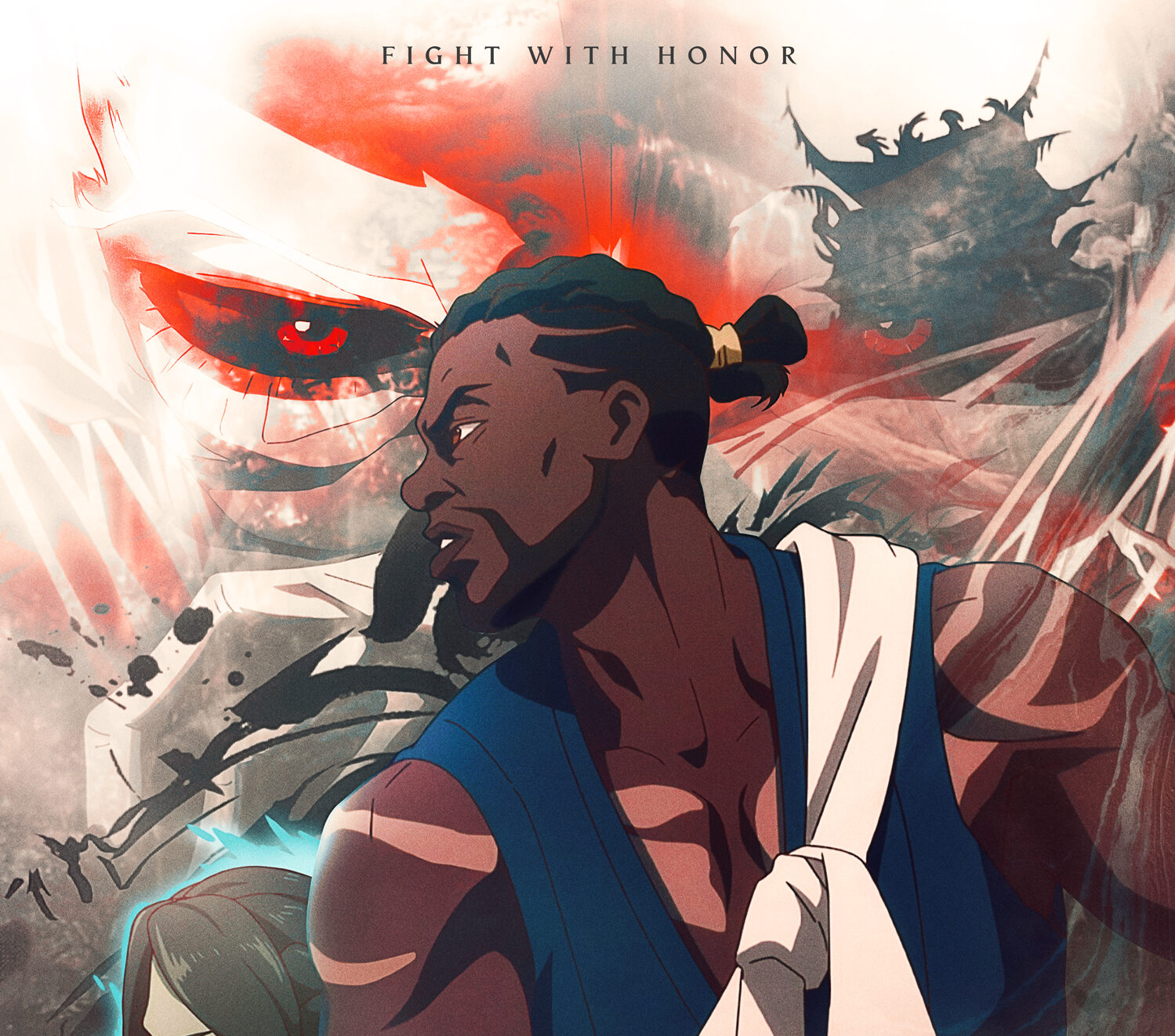 LaKeith Stanfield Stars as a legendary African samurai in the Netflix animated series ‘Yasuke‘, which will launch globally on April 29.

The story takes place in a war-torn feudal Japan filled with mechs and magic, the greatest ronin ever known, Yasuke, struggles to maintain a peaceful existence after a lifetime of violence. But when a local village becomes the center of social upheaval between warring daimyo, Yasuke must take his sword and carry a mysterious child who is the target of dark forces and bloodthirsty warlords. Watch the trailer below!

YASUKE’S STORY: He was a man of African descent who rose to the rank of samurai during the reign of Oda Nobunaga – a powerful 16th century Japanese feudal lord who was the first of Japan’s three unifiers. In 1579, his arrival in Kyoto, the capital at the time, caused such a sensation that people clambered over each other to catch a glimpse of him, some being crushed to death, according to historian Lawrence Winkler.

Within a year, Yasuke had joined the upper echelons of Japan’s warrior class, the samurai. Before long, he was fluent in Japanese and rode alongside Nobunaga in battle. “His height was 6 shaku 2 sun (about 6 feet 2 inches (1.88 m)…he was black and his skin was like charcoal,” another samurai, Matsudaira Ietada, described him in his diary in 1579 .