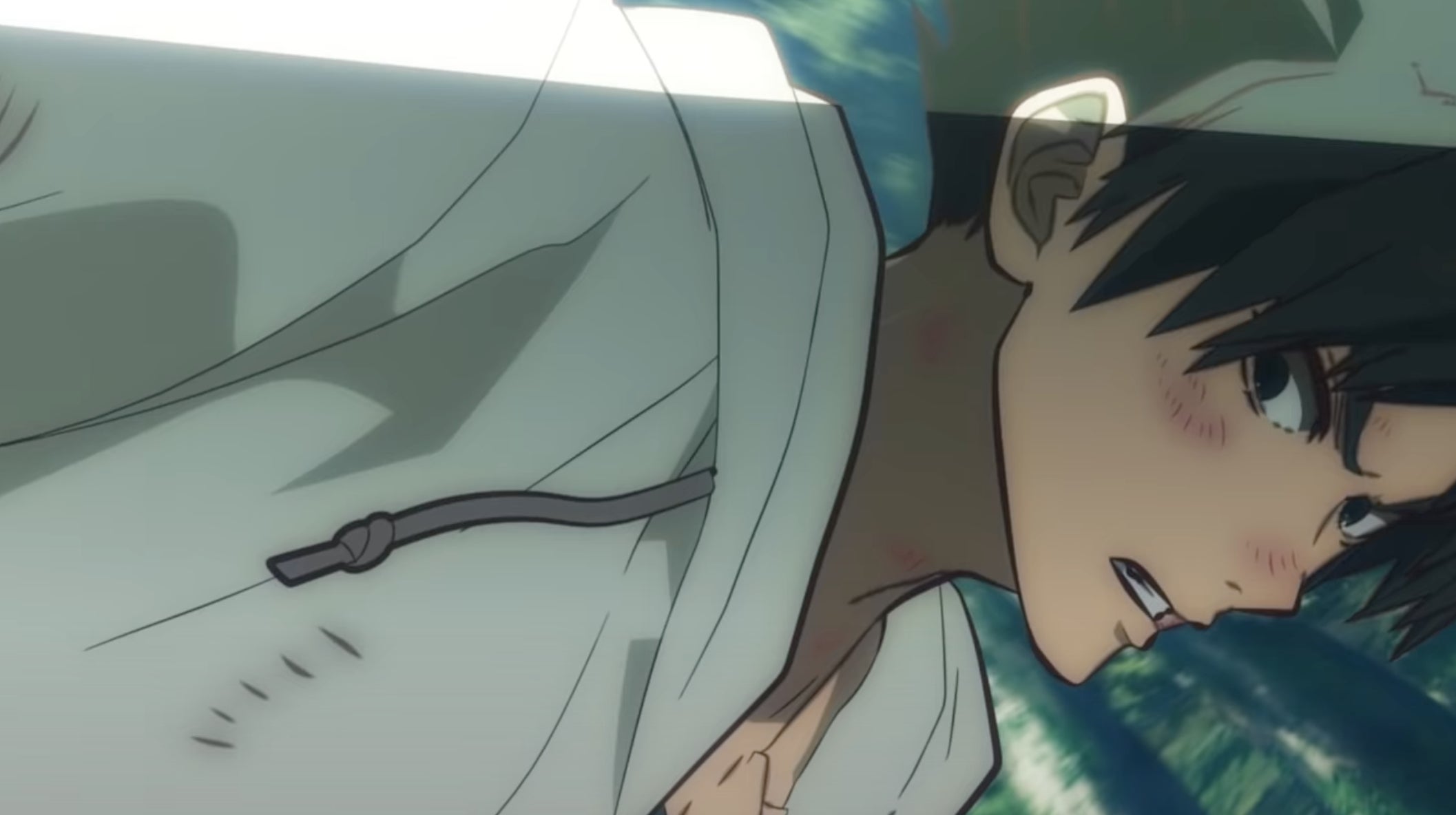 Netflix has revealed that a new Tekken anime series will air later this year.

We don’t have any more details on Tekken: Bloodline – there’s no information on when, exactly, it will debut later this year, or how many episodes it will have – but we do know now. let him focus on Jin Kazama.

You can check out a trailer for the new show below:

“Jin Kazama learned family self-defense arts, traditional Kazama-style martial arts, from his mother at an early age,” the YouTube video’s description teases. “Even so, he was helpless when a monstrous evil suddenly appeared, destroying everything he held dear, changing his life forever.

“Angry at himself for not being able to stop him, Jin swore revenge and sought absolute power to demand it. His quest will lead to the ultimate battle on the world stage – The King of Iron Fist Tournament.”

In other recent Netflix news, the streaming giant’s second Resident Evil adaptation – this one a live-action jaunt through New Racoon City with the Wesker kids – will hit the streaming platform on July 14th.

As Matt reported at the time, this shouldn’t be confused with last year’s four-episode CGI effort Resident Evil: Infinite Darkness, or even the non-related live-action movie reboot. Netflix Welcome to Raccoon City, this series – currently known only as Resident Evil – splits its narrative into two timelines, straddling two sides of a global apocalypse caused by a deadly virus.