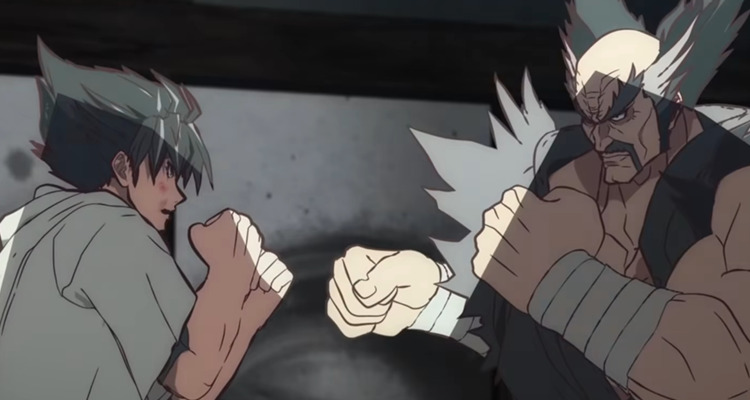 Heihaci, Jin, and a host of regular King of the Iron Fist Tournament attendees are set to get their second chance in the anime adaptation ring, as Netflix has announced Tekken: Bloodline, a new anime based on the popular Bandai Namco fighting game. series of the same name.

Revealed on March 19 with a short one-and-a-half-minute trailer, Tekken: Bloodline will focus on Jin Kazama, the series’ main protagonist since his debut in Tekken 3.

The youngest member of the Mishima Bloodline, Kazama’s story in the games follows his quest to end his family’s legacy of evil once and for all, while battling his inherent possession by the evil Devil Gene.

“‘Power is everything,'” quotes the opening of a series synopsis provided by Netflix. “Jin Kazama learned the family arts of self-defense, traditional Kazama-style martial arts, from his mother at an early age. Even so, he was helpless when a monstrous evil suddenly appeared, destroying everything he held dear. , changing his life forever.

“Angry at himself for not being able to stop him, Jin swore revenge and sought absolute power to demand it,” he continues. “His quest will lead to the ultimate battle on the world stage – the King of Iron Fist tournament.” 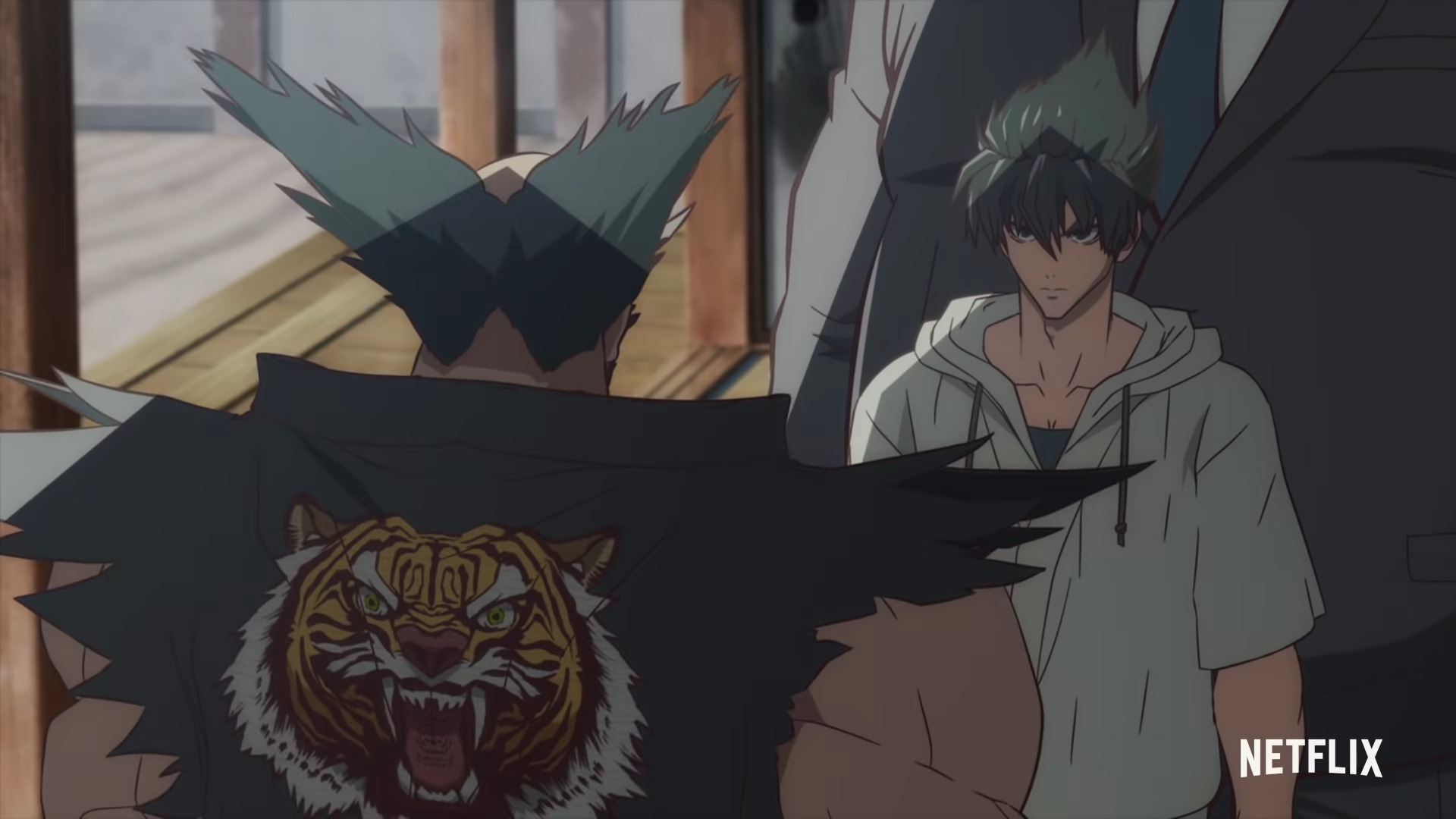 While plot details on Tekken: Bloodline are currently being kept under wraps, given that the teaser’s two key moments are established moments in the canon of the original games – Jin’s mother being attacked by an ogre on her 15th birthday. and his later training by Heihachi – it looks like the series will attempt to stay true to its source material.

Besides Jin, Jun, and Heihachi, other Tekken fighters seen in the trailer include American street fighter Paul Phoenix: 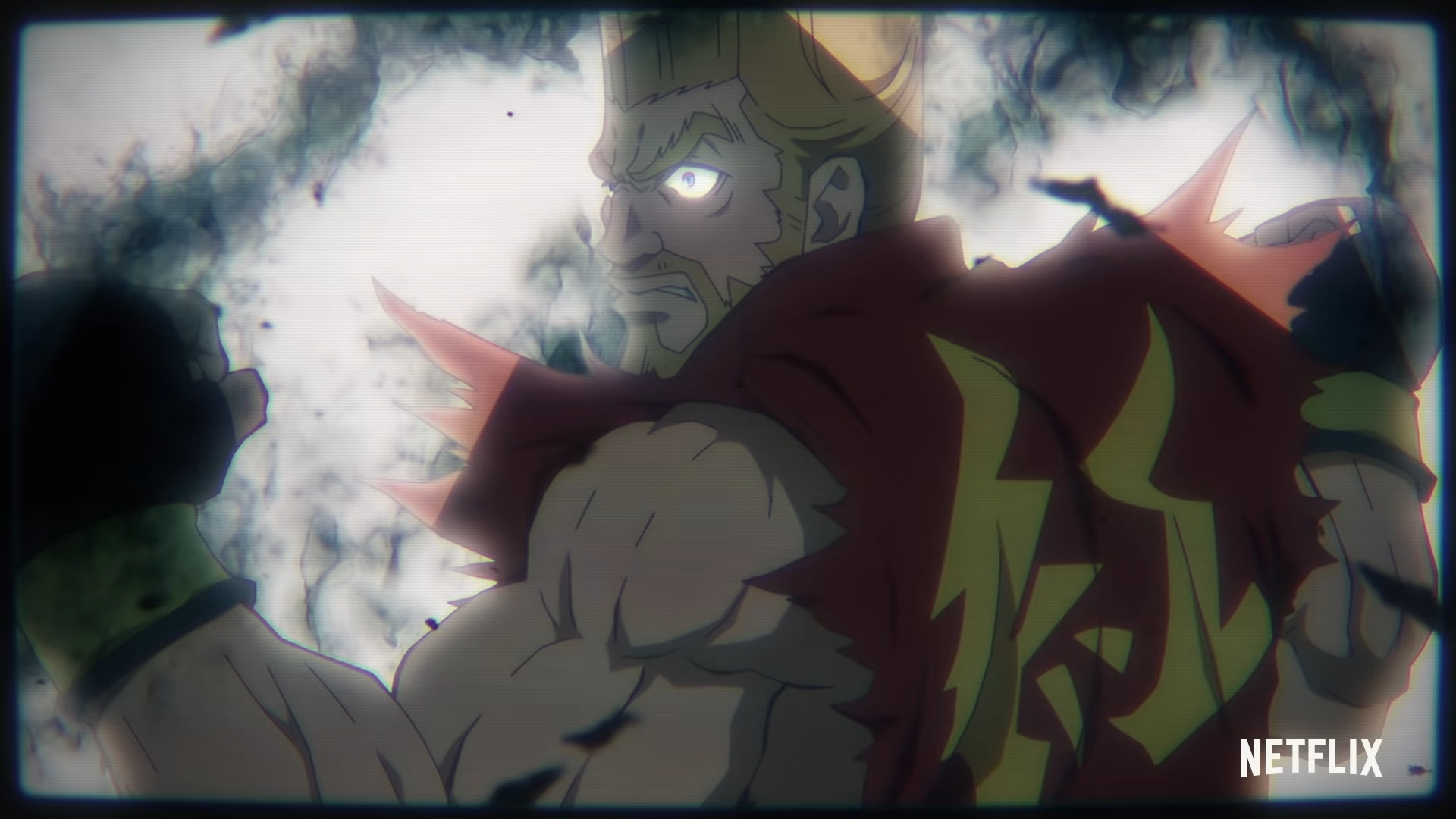 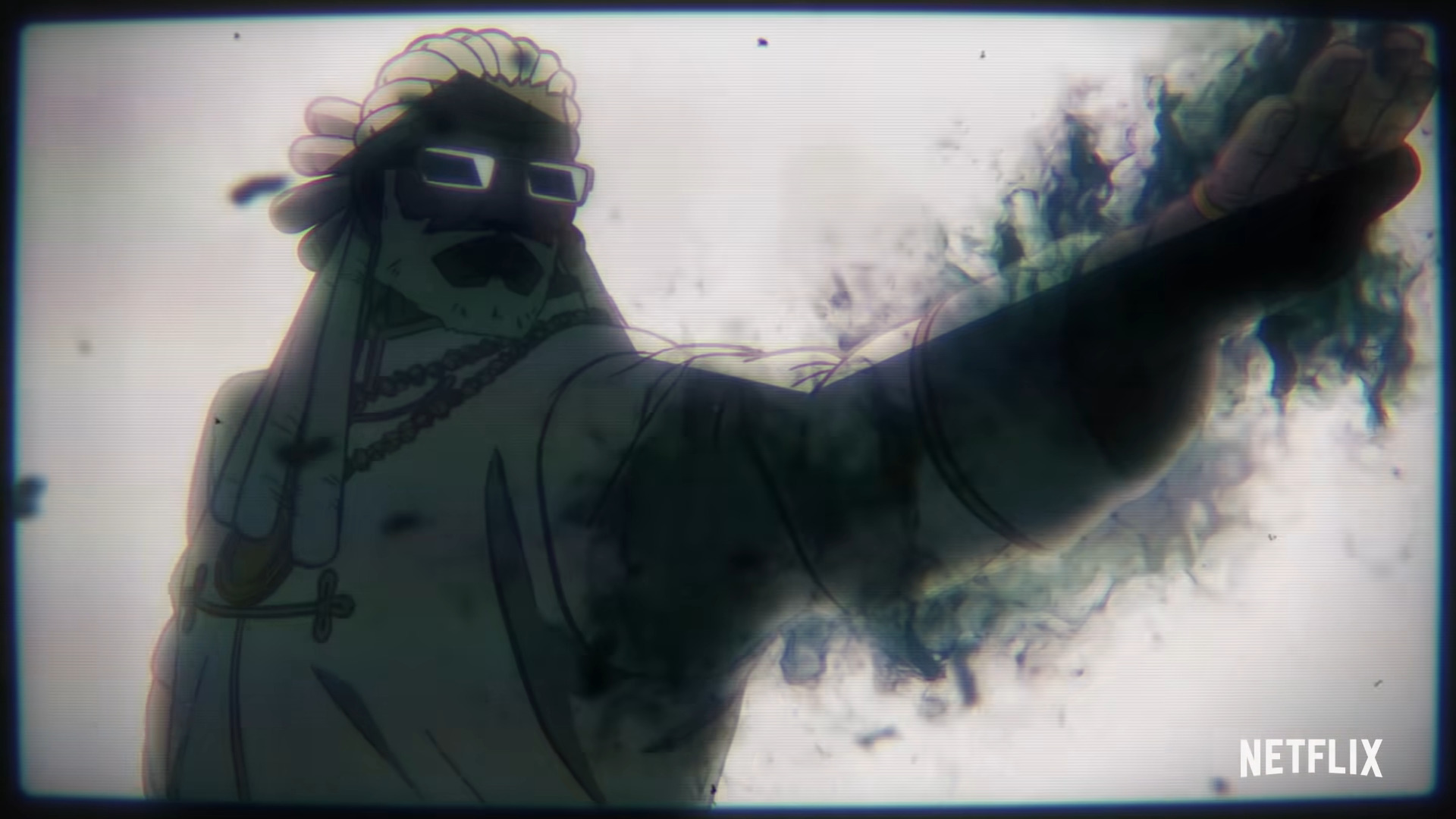 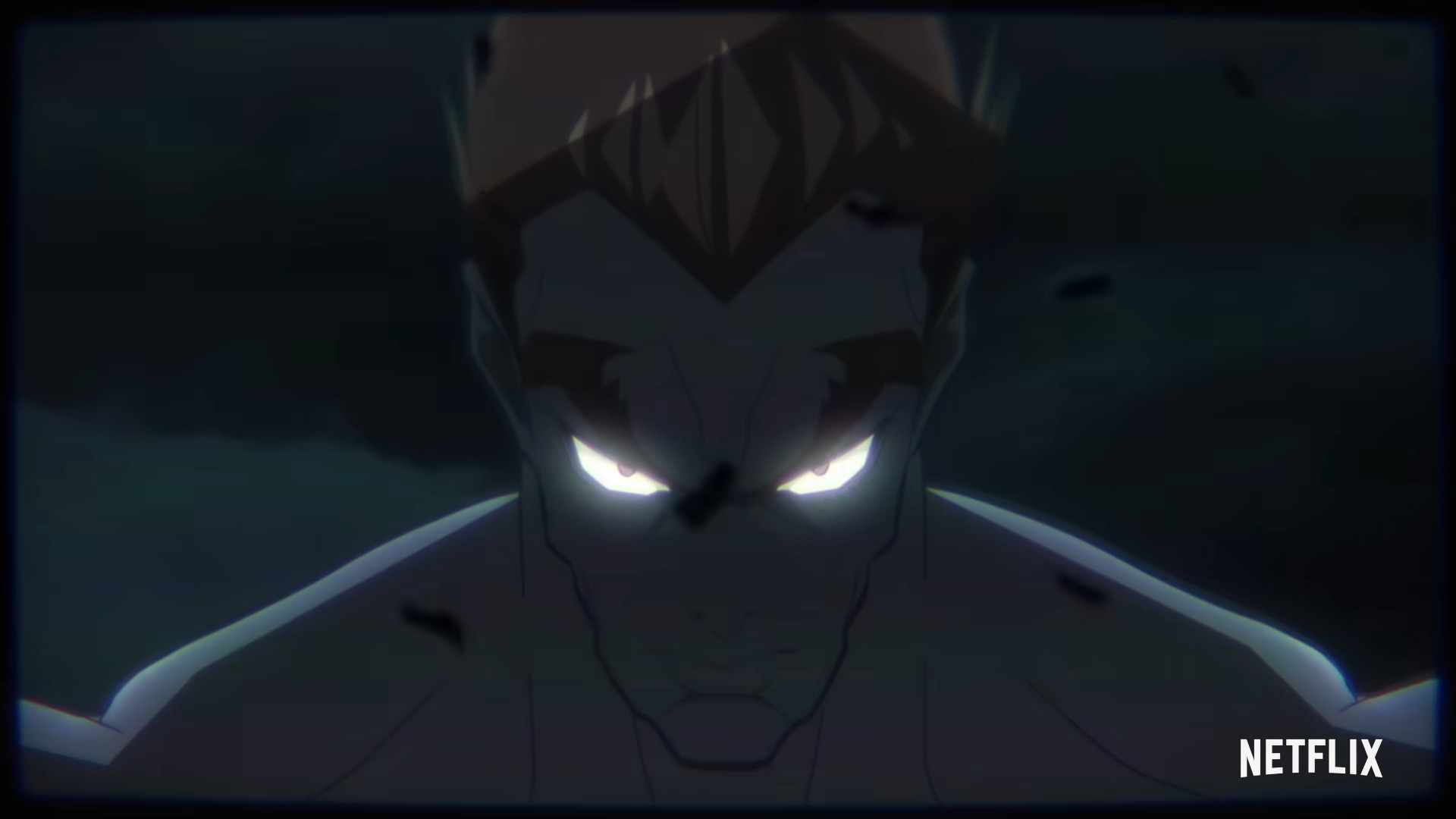 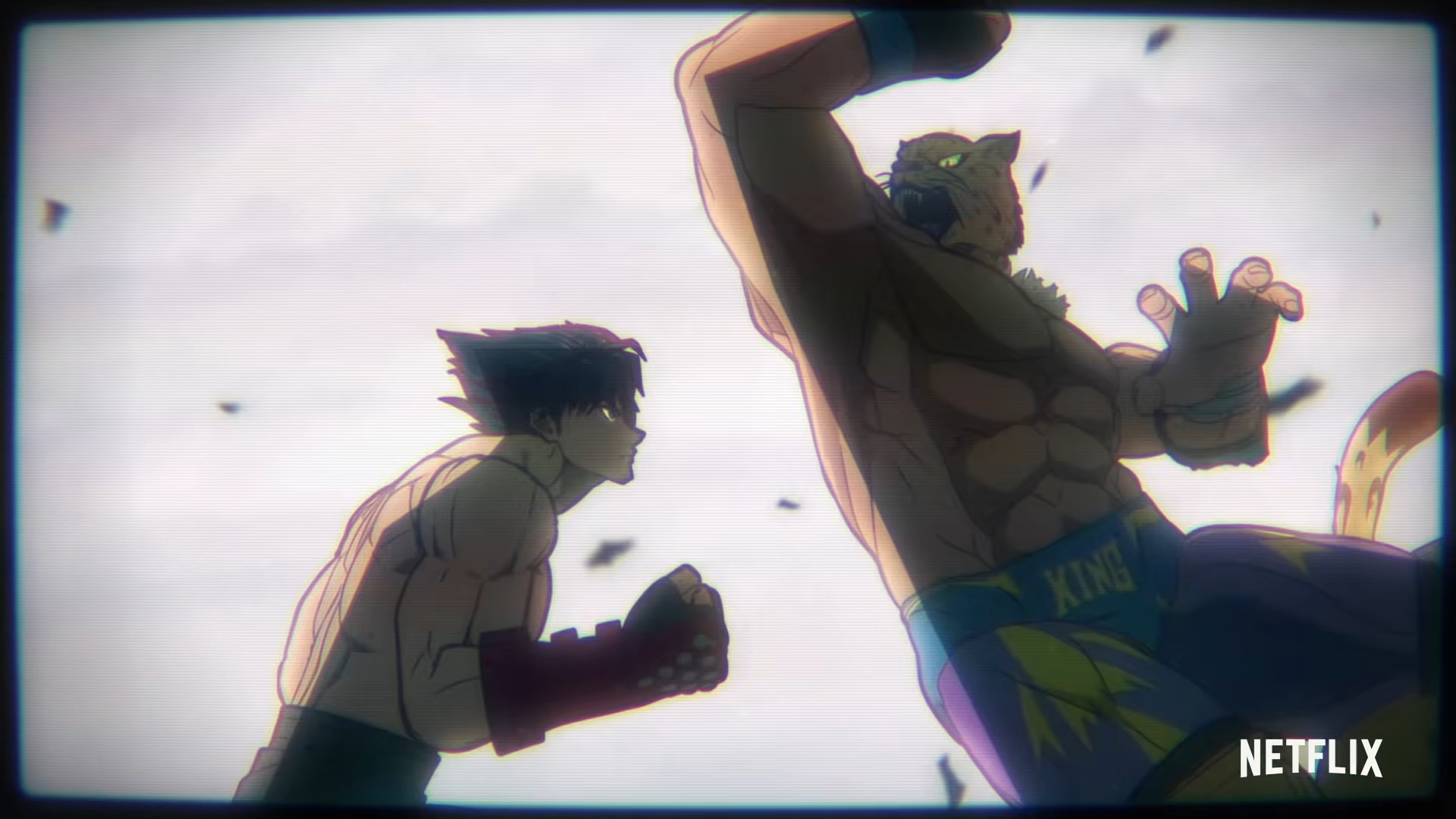 As noted above, Tekken: Bloodlines will mark the second true anime release – the franchise received a CGI animated film, Tekken: Blood Vengeance, in 2011 – for Tekken. 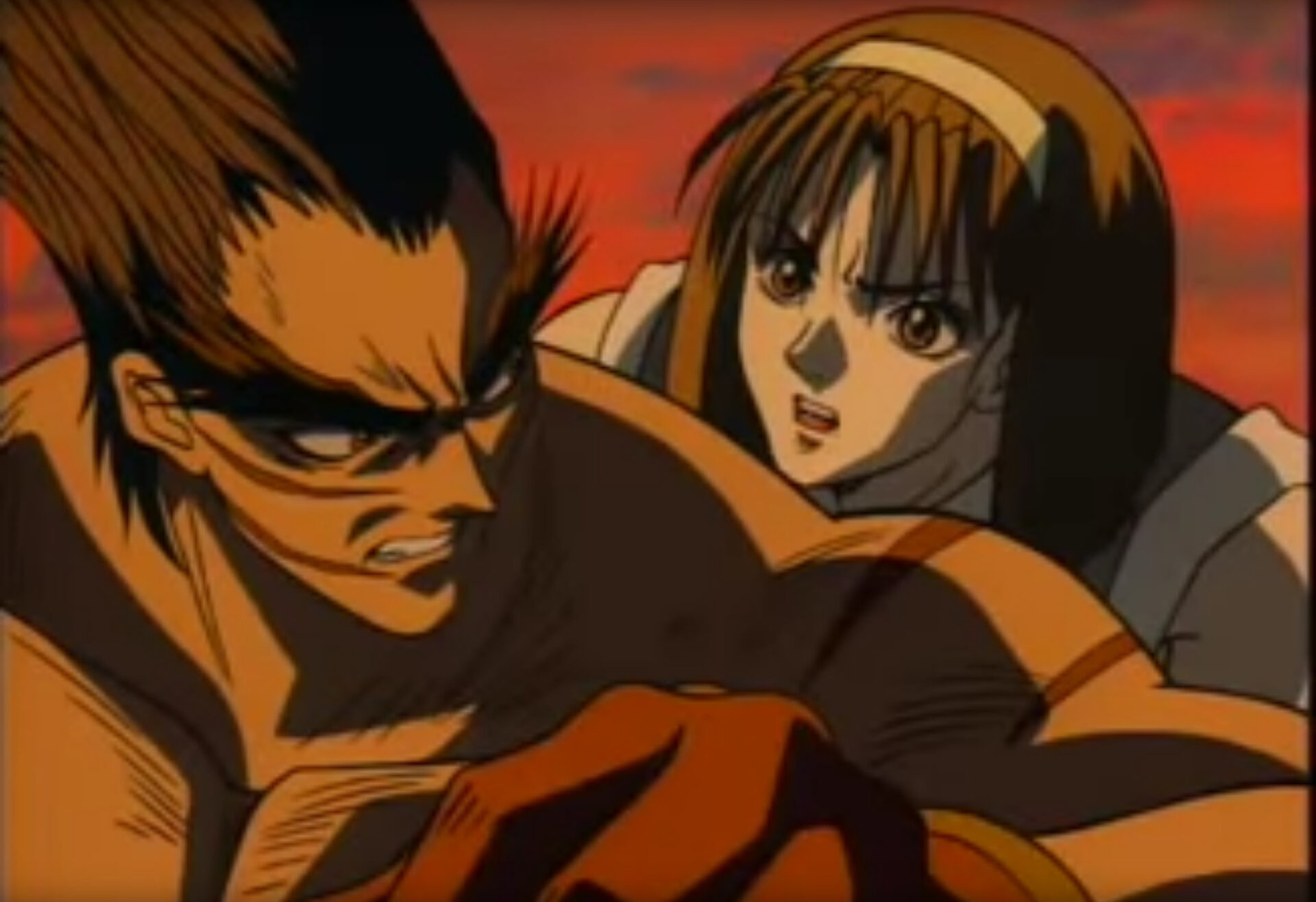 The first, Tekken: The Motion Picture, was released by Namco in 1998.

Produced by animation studio KonoSuba Studio Deen, the hour-long OVA was a loose adaptation of the first three games in the series, beginning with Heihachi throwing a young Kazuya off a cliff after having him deemed “too weak” to continue the line and ending with Jun and Jin retreating to the forest to live a life of seclusion. 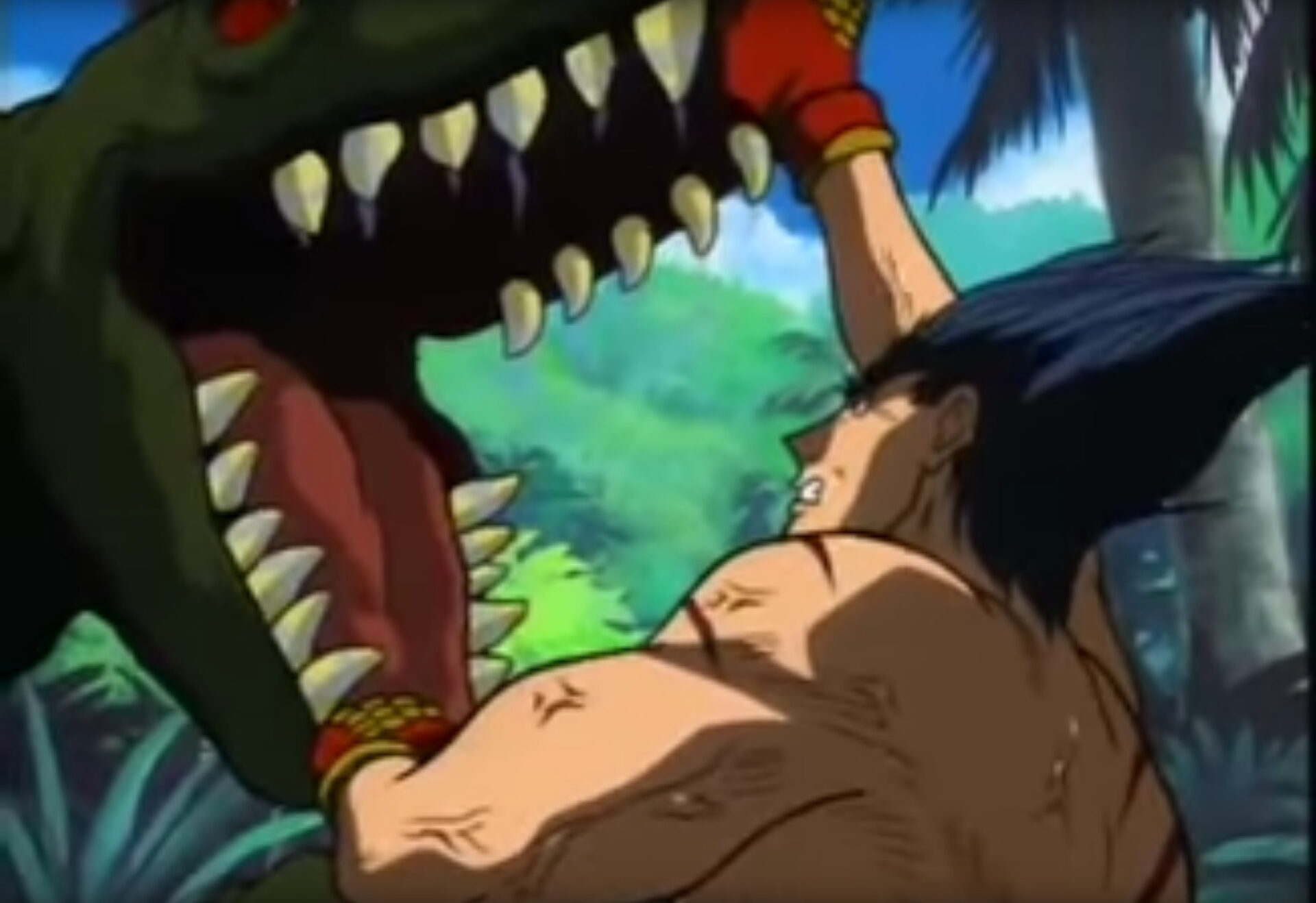 Tekken: Bloodlines is currently slated for release in 2022.

Are you excited to see Tekken get another chance at an anime adaptation? Let us know your thoughts on social media or in the comments below!