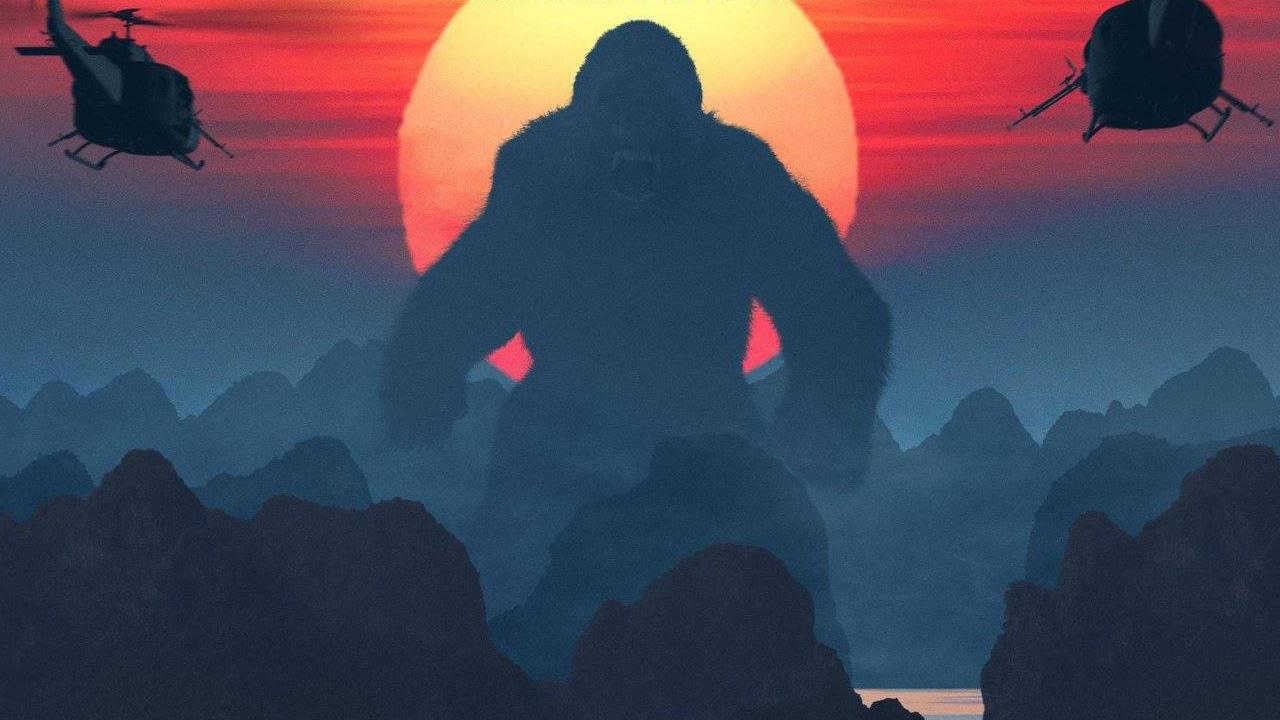 Netflix unveiled a single image from its upcoming animated series Skull Island during day three of its Geeked Week showcase.

The plan (below) is a classic of any mystery TV series: a lonely footprint in the sand. It doesn’t take a master sleuth to figure out who this one belongs to, considering the footprint is something like 30 feet wide. Presumably showing Skull Island itself, at the center of King Kong’s footprint are two figures, likely members of the castaway crew that the series will focus on.

Although it revealed next to nothing else about the series, Netflix said during its initial announcement that the crew are coming to an island full of monsters, with a king to rule them all (guess who). The series is being developed by Powerhouse Animation, the same studio behind the Netflix series of Castlevania (which IGN said was amazing).

Skull Island is set in Legendary’s MonsterVerse, which began with Godzilla in 2014. Subsequent films included Kong: Skull Island, Godzilla: King of the Monsters, and the later Godzilla vs. Kong. Another Godzilla vs. Kong sequel has also been announced, along with an untitled Apple TV live-action series, although it’s unclear which of the three projects in development (including the Skull Island series) will be released. first.