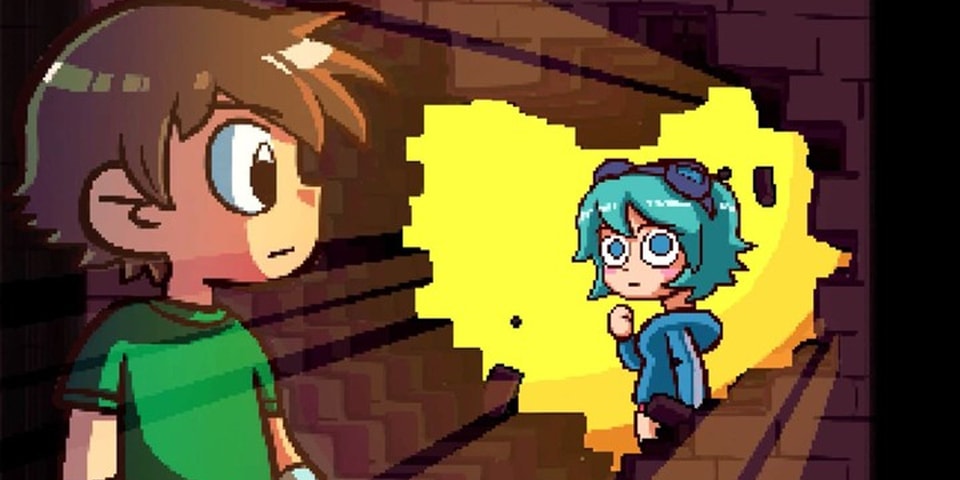 After being turned into a cult cinematic classic by Edgar Wright in 2010, Bryan Lee O’Malley’s original Scott Pilgrim vs the World graphic novel is now being adapted by Netflix and Universal into an anime with the help of Are you scared of the dark? showrunner Ben David Grabinski, under the direction of Abel Gongora.

Joining O’Malley and Grabinski will be the team for the original film adaptation, including Wright and Nira Park as producers, while Marc Platt of Marc Platt Productions, Jared LeBoff and Adam Seigel, as well as Michael Bacall will all act as as executive producers.

For those who don’t know, Scott Pilgrim follows the titular character and his fellow band members of Sex Bob-omb. Determinedly awkward, Pilgrim’s life takes a turn when he meets Ramona Flowers, an eccentric girl who has just become single. Hoping to pursue his new love interest, Pilgrim finds himself having to face Flowers’ seven previous partners, engaging them in comedic battles.

Unfortunately, there’s currently no news on cast members or when the series will be coming to Netflix, so fans of the original Scott Pilgrim against the world should stay tuned for more updates to come.

Elsewhere in entertainment, says Ben Affleck the flash will be his final Batman appearance.