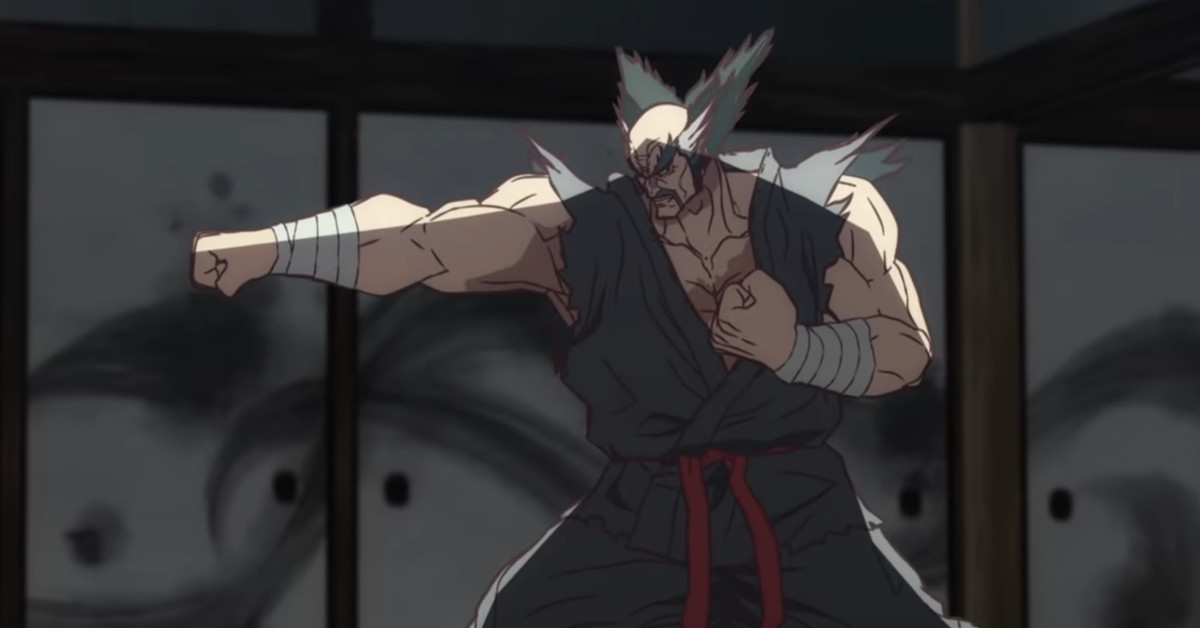 Netflix has announced a new anime series based on Tekken fighting games and released a trailer for the show. The series, Tekken: Bloodlinewill focus on the character of Jin Kazama and will launch in 2022.

Netflix posted the trailer on its YouTube channel with the following blurb:

“Power is everything.” Jin Kazama learned family self-defense arts, traditional Kazama-style martial arts, from his mother at an early age. Even so, he was helpless when a monstrous evil suddenly appeared, destroying everything he held dear, changing his life forever. Angry at himself for not being able to stop him, Jin swore revenge and sought absolute power to demand it. His quest will lead to the ultimate battle on the world stage: the King of Iron Fist Tournament.

Based on this snippet and what we can see in the trailer, the series seems to be sticking pretty closely to established tradition of Tekken. Jin trains with his mother, sees bullies, but ultimately has to flee from an attack by the giant Ogre. He then seeks his grandfather Heihachi Mishima for additional training. We also see brief glimpses of other iconic Tekken characters, including Paul Phoenix, Kazuya Mishima, and King.

2022-03-21
Previous Post: Junji Ito Pays Tribute To Toonami 25 With Anime Series Teaser Image
Next Post: The 10 Best Anime Series of the 2010s, According to MyAnimeList